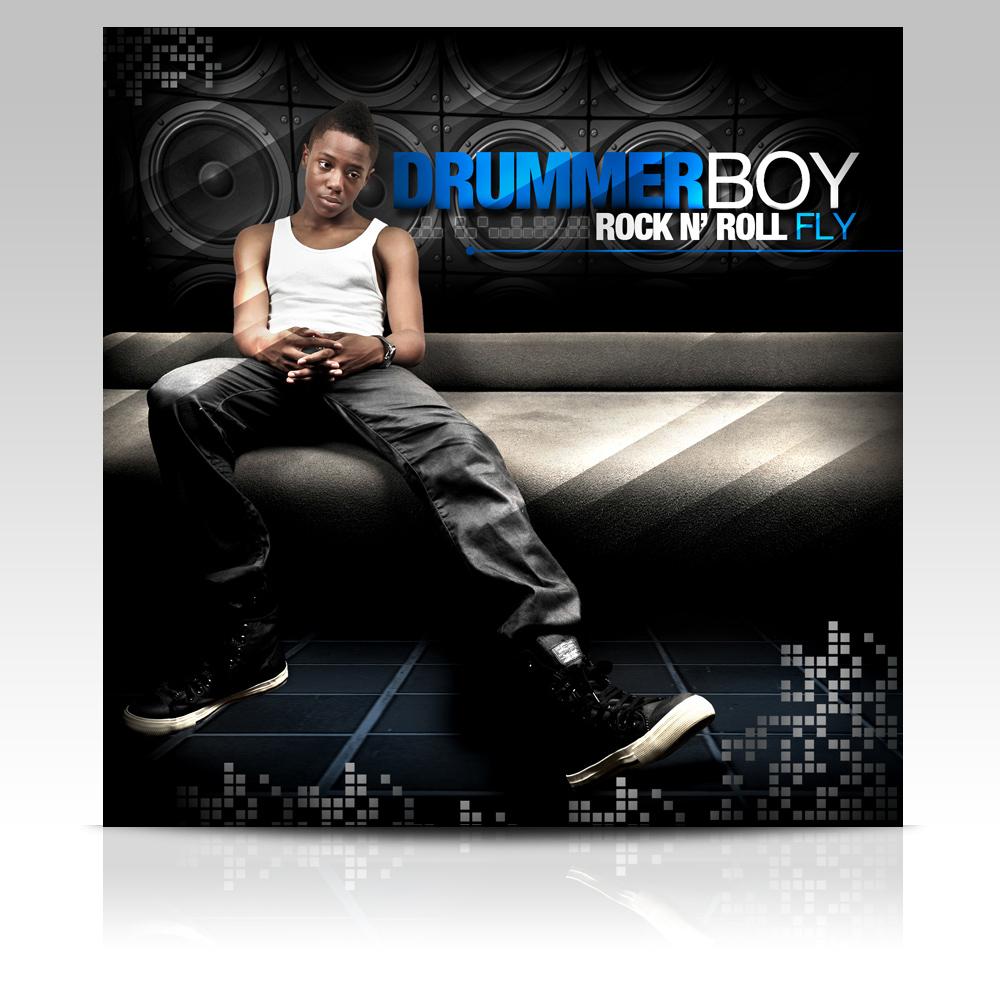 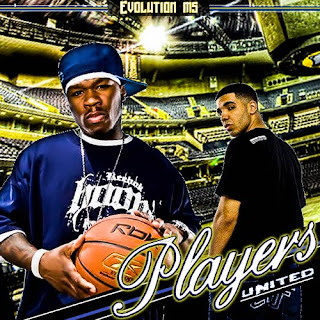 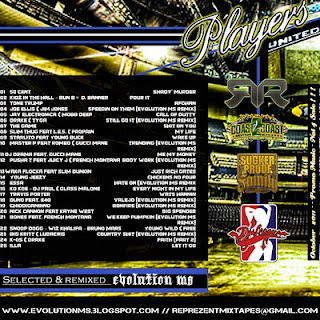 Splurge Gang ft Waka Flocka - 808: This is what i call a strip club anthem 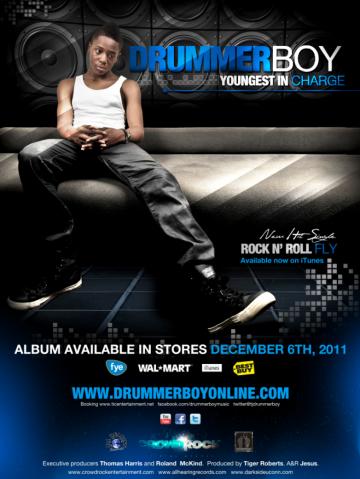 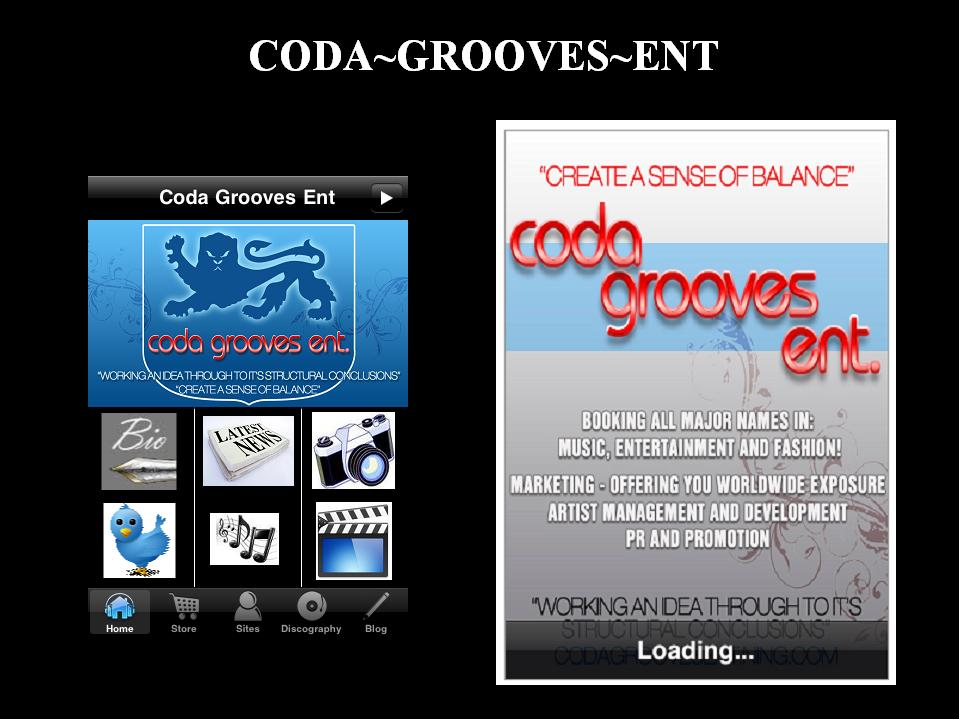 LEAVE your Drop Scripts and the email address that you want the drops sent to:

MUSIC ARTISTS: Go to this page, get the scripts and get in the studio and do the drops!!

BE CREATIVE and MENTION YOURSELF (stage name, twitter id )

THIS IS THE BEST WAY to connect with the DJs, PROMOTE YOURSELF and LEARN the BIZ

Remember to follow up and keep track of who you sent to. BE…

Welcome to the Introduction of B Baby. B Baby represents the southern state of Louisiana. His rhythmic flow and beat selection has its roots in LA, but the artist is so versatile, he has no problem laying heat on anything he touches. Catch his debut single off his album “Gimme What You Want” today.… 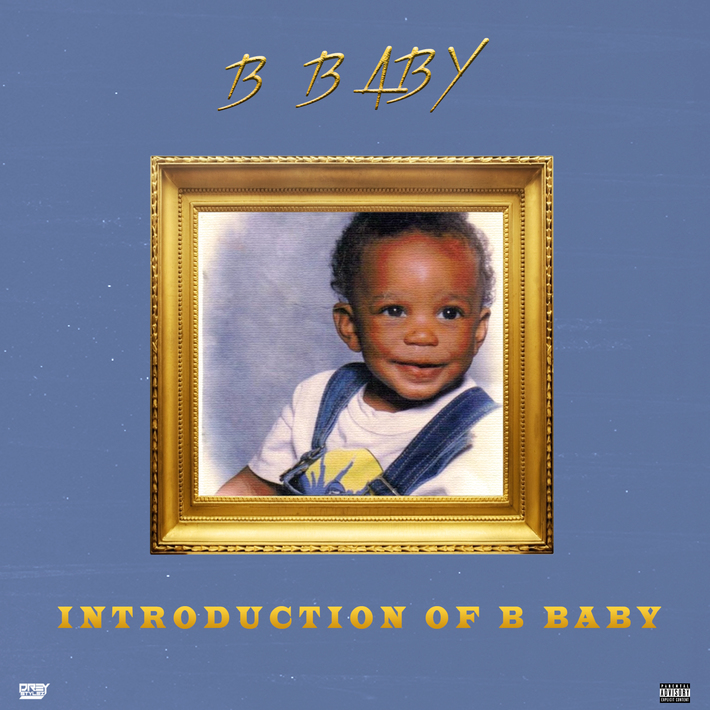 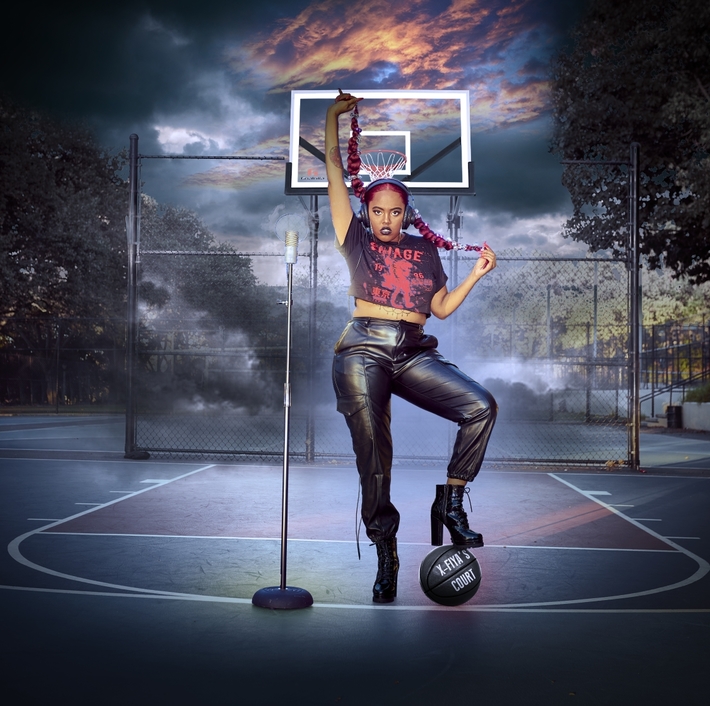 Is it prophecy when at the age of four X-fiya was seen on stage by her grandmother blowing kisses to the assembled  parents in her kindergarten class? The show hadn’t begun yet and she had already seen a vison of what was coming in her future. Picture that and then fast forward 18 years into the present…

Album Promises A Romantic Mix Of Jazz And The French Language

Toulon, France - September 15, 2020 - Jazz musician Daniel Roure is transporting listeners to the sidewalk cafes and lights of France with his latest album. "Quintessence" has all the jazz melodies fans will love paired with soulful lyrical content.

"Quintessence" features the talent of many musicians as well as the powerful voice of Daniel Roure. The sounds blend…

Jaypeakk's New Single Is A Rap And Hip Hop Mix

Ontario, Canada - September 16, 2020 - Upcoming artist Jaypeakk is already making waves in anticipation of the release of his first single. “All The Time” is a chill blend that listeners will need to add to their playlist.

“All The Time” is fusion of rap and hip hop that will have fans grooving to the beat. Jaypeakk's soulful voice raps about love and desire throughout the song. The…

0 at 6:01pmBorn in Salem, New Jersey, but raised in Hampton, Virginia, Siani has the hustler's mentality of a big city girl mixed with the sweet charm of a Southern Belle. As the second oldest of four children, Siani spent her youth surrounded by musical and artistic talent. Her father worked as a songwriter and music engineer to help support his…See More
11 hours ago
0 Comments 0 Likes

JMO Radio Show hosted by Slim is the realest, most raw and uncut radio show in Las Vegas, NV. JMO, which stands for Just My Opinion, brings you nothing but the real with live interviews from some of your favorite artists, CEO’s, entrepreneurs and everyday people. Playing nothing but the best of underground  Hip Hop and R&B music. Guests are free to be themselves and…See More
14 hours ago
0 Comments 0 Likes

West Coast Lyricist, KAM delivers the visual to the single "NOI LOVE - No Greater Love" featuring Derreck 4realKAM-now referred to as "West Coast KAM" is one of the most well-respected Rap Artists in Hip Hop. The lyricist is known for his strong Pro-Black street-lyrics and his NOI (Nation Of Islam) membership. Kam is the most consistent leader in his community and the HipHop industry for nearly three decades now. As an author, WestCoast KAM has written a book on Black Male-Female Relationships,…See More
22 hours ago
0 Comments 0 Likes

Hello all here is the official clothing line for Solo Sounds RadioSolo Wear | Teespringhttps://teespring.com/stores/solo-wearSolo Sounds Radio Taking it back series!download now for free at Www.solosoundsradio.comtell a friend to tell a friend!See More
yesterday
0 Comments 0 Likes

Naptown native, Jim E Mac has been putting it down regionally for years and preparing for a major comeback. Born in Indianapolis, Jim E Mac migrated west to Long Beach, California before eventually returning to Indiana where he perfected his style. A well respected recording artist and entrepreneur, Jim E Mac has been co-signed by some of the realest in the game,…See More
Friday
0 Comments 0 Likes

East Coast Lyricist, Billboard G's Sophomore Album "T.I.Me" is setting streams afireBillboard G born Amir Rashon Williams on February 5, 1989, in Newark, NJ has made a name for himself in the underground hip-hop scene. Before the release of his sophomore album "T.I.ME" (this is me), Billboard has been able to share stages with some of the world’s biggest artists such as A Boogie Wit Da Hoodie, PNB Rock, Ja Rule, Fetty Wap, and plenty more. He made it on primetime television with an appearance…See More
Thursday
0 Comments 0 Likes

#Luxury #Lifestyle #Services#JacqueSchauls/#AdventJets612-508-7527jacque.schauls@gmail.comhttps://www.adventjets.com/#PrivateJet #Helicopter #Yacht or #GlobalChauffeurServices Plus #Custom and #Exotic #CarRental#PersonalAssistantPrivate JetsAt Advent Jets we service individuals seeking luxury abovea all else. We have over 20 years behind us in private jet management, leasing, buying, and flight services. With this level of experience and our connections…See More
Sep 21
0 Comments 0 Likes

Thorin Loeks - In This Place