Dough the Freshkid releases "Sincerely Me" off his latest project Black Rome. The video was released the following week after the death of Crenshaw District's own "Nipsey Hussle." DTFK salutes his…
Continue 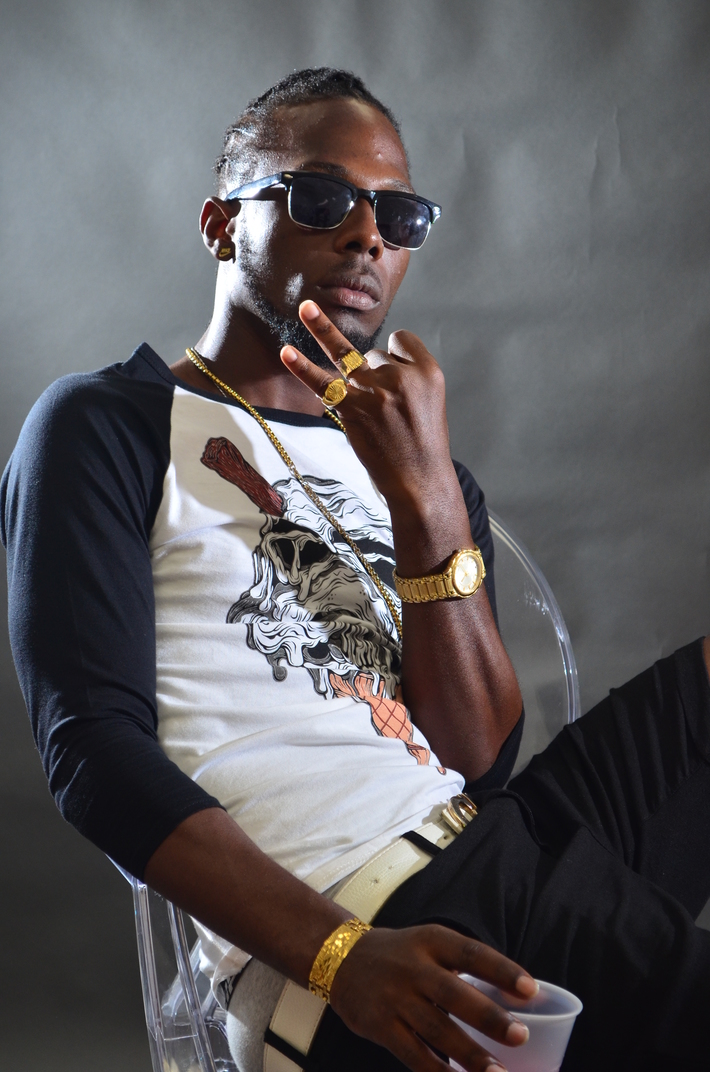 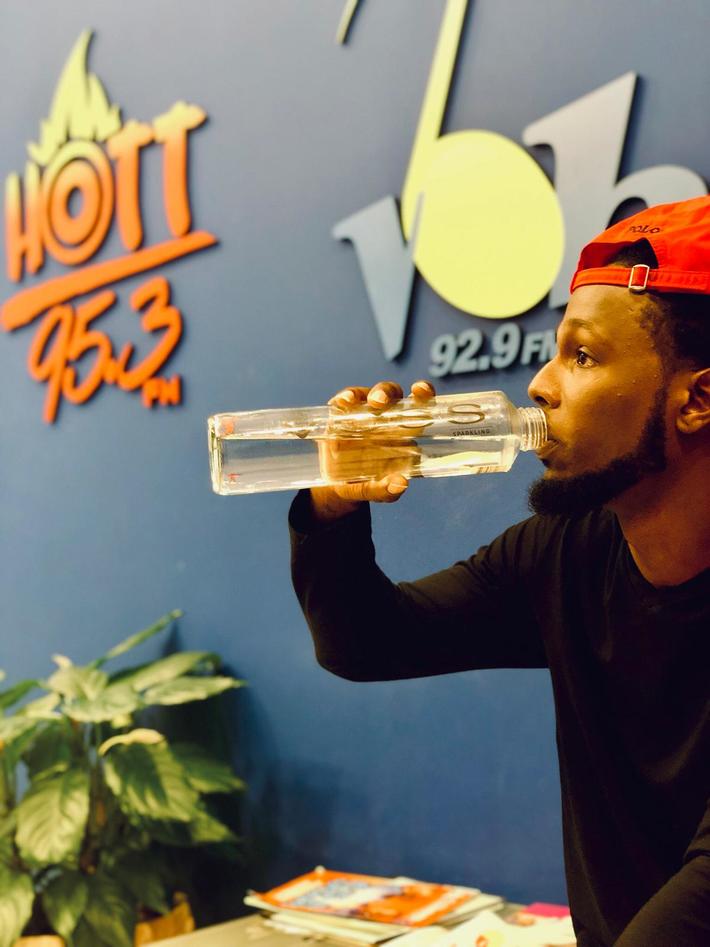 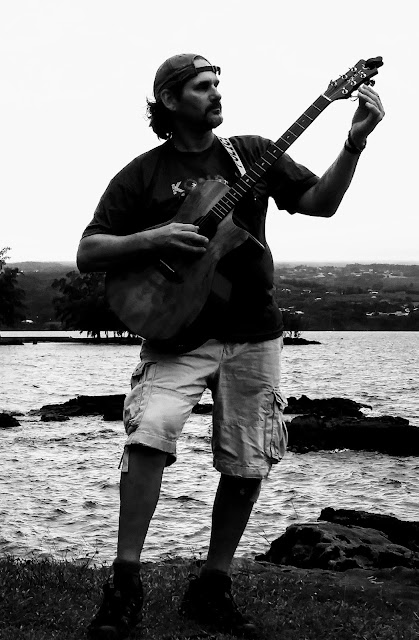 1. Where are we talking from… Continue

Akash - "I Wanted To Tell You" 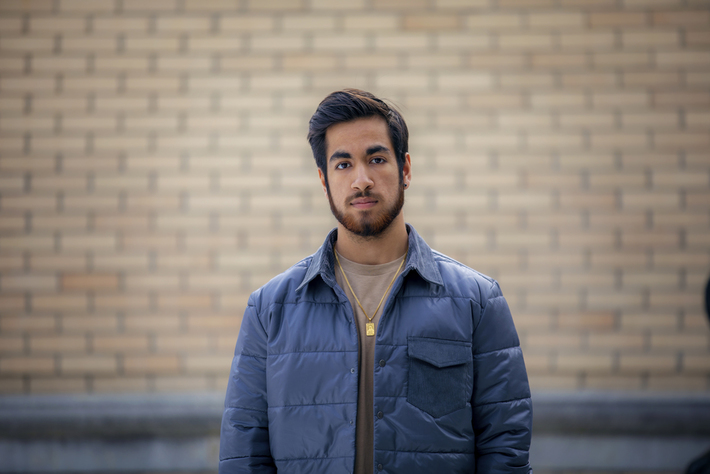 “I Wanted to Tell You” is Akash‘s 9th musical project, and first studio album of 2019. Join him on this intimate journey as he dives deep into his personal affairs and passionate relationship experiences. Akash divulges his innermost secrets by combining lyrical talent and melodic tones, with multi genre production from industry leading…
Continue

Antman & Skooly Denounce the Funny Business on “Who Is You Tellin” 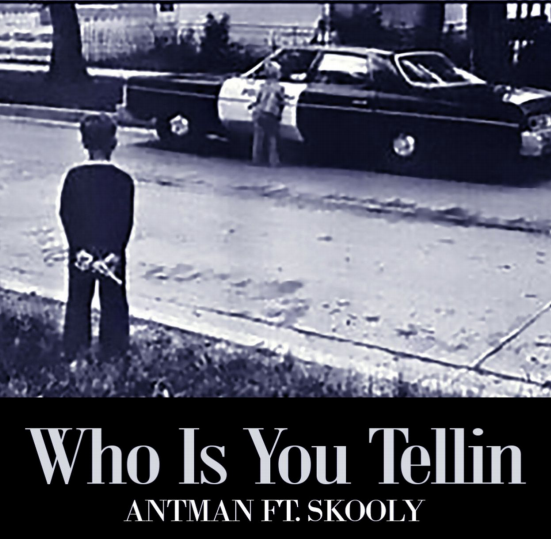 “You don’t be smokin’ Jamaican and rollin’ with shottas”
- Antman

There’s a new sound bubbling up from the underground, with Columbus, Georgia-born
and… 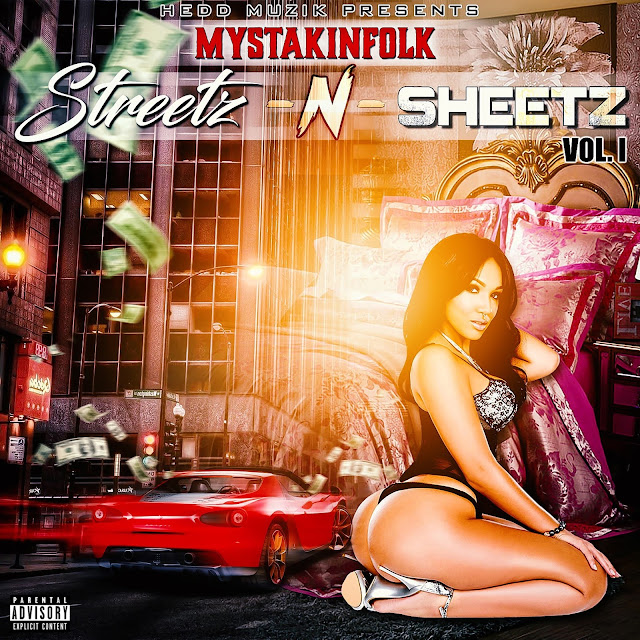 Check out the new mixtape from straight out of CA$HVILLE.… 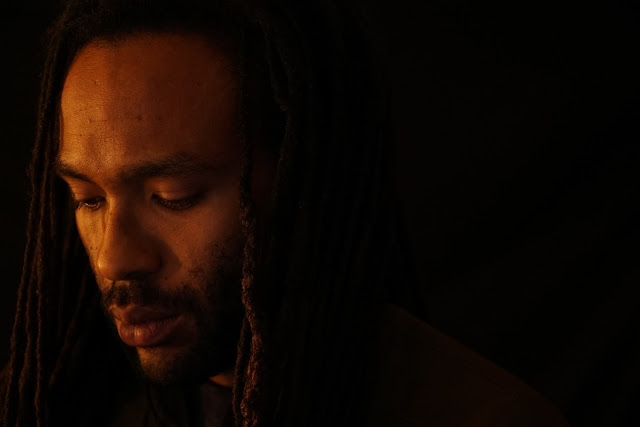 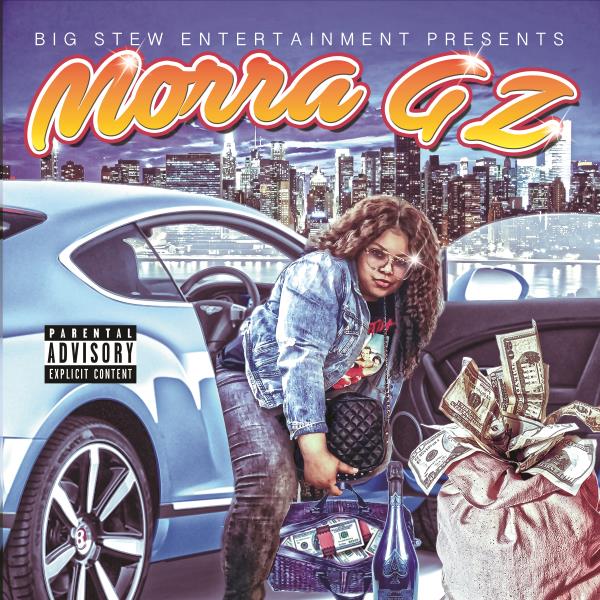 This year marks the 12th Anniversary of DJ HeadBussa’s Celebrity Birthday Week April 26 - May 1 benefitting the National Ataxia Foundation. HB Week’s mission is to: Educate, Inspire and Uplift the urban community in Tampa Bay through various…

Fire! Is The First Single Off ThaRealCBsForthcoming Album Titled "CrackHead Energy"Out Now on all platforms Beat Prod By LucidSecond Half Flow Showcases what SeperaresThaRealCB From Many ArtistsOn the scene right now! Link Up With ThaRealCB:Twitter: https://twitter.com/iamThaRealCBIG:…See More
yesterday
0 Comments 0 Likes

10 years of experience, crowds of 20,000+, over 1,000,000 YouTube views,and features with some of the biggest names in the game. Southern-bredindependent artist Q Machette has brought his magnetic lyrical style to forefront ofthe independent music…See More
Jul 1
0 Comments 0 Likes