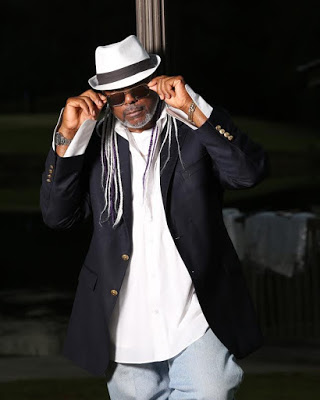 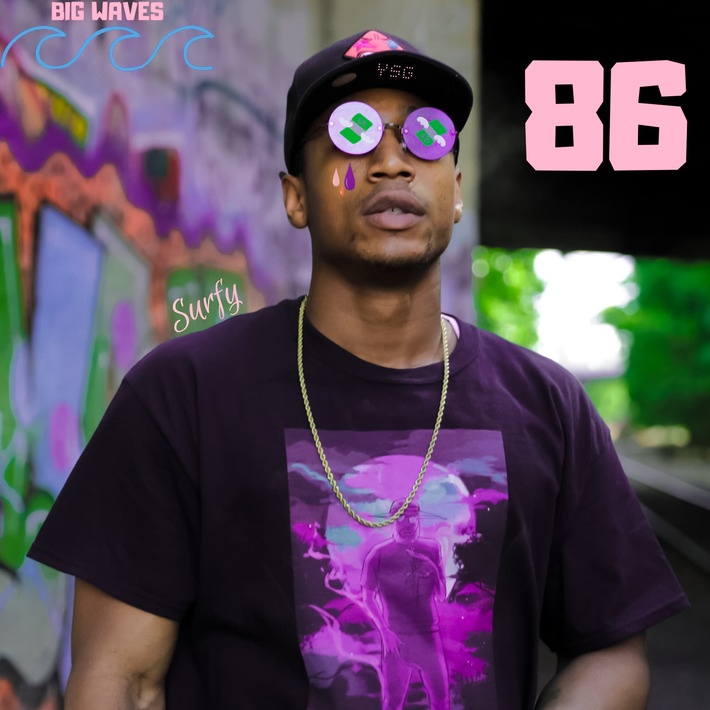 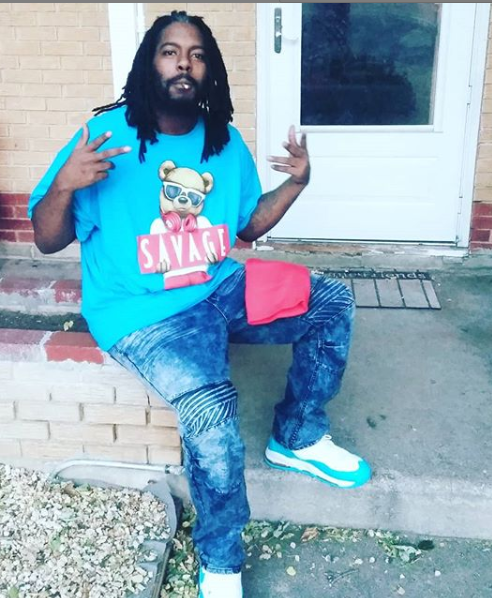 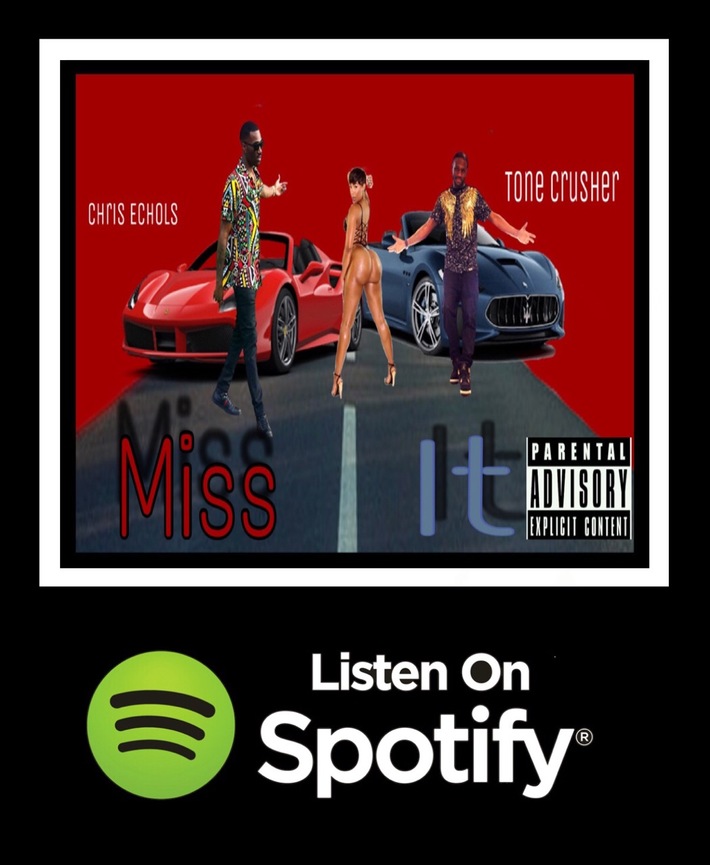 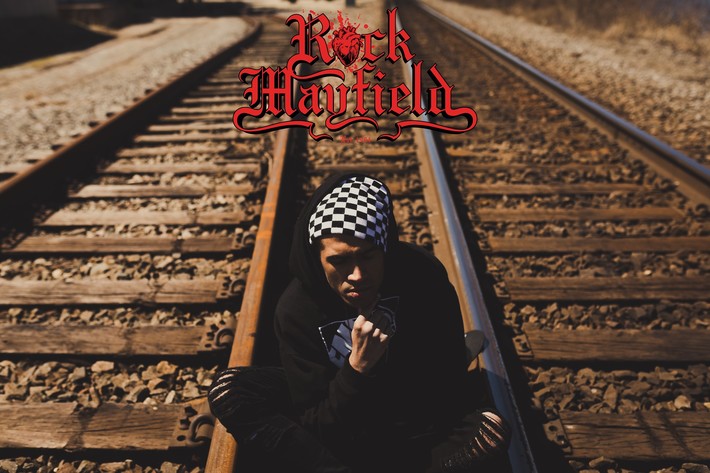 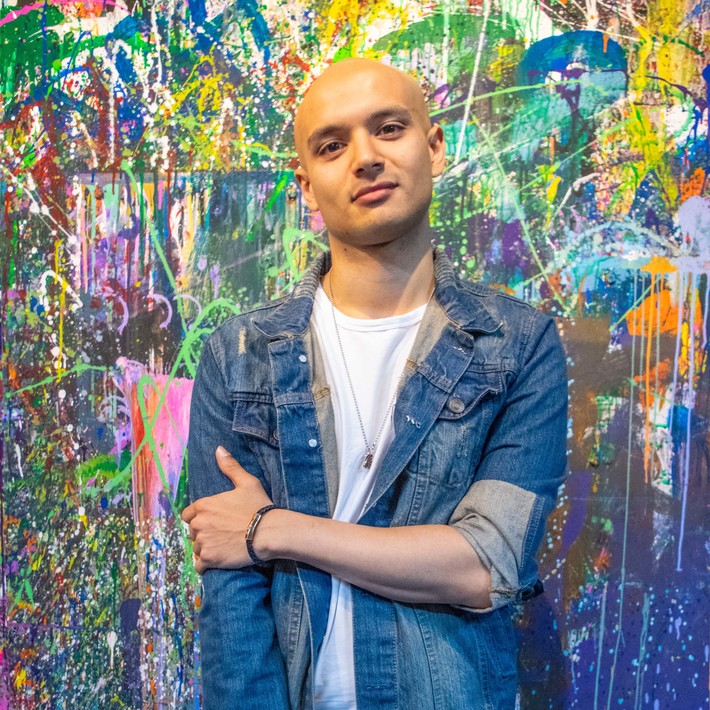 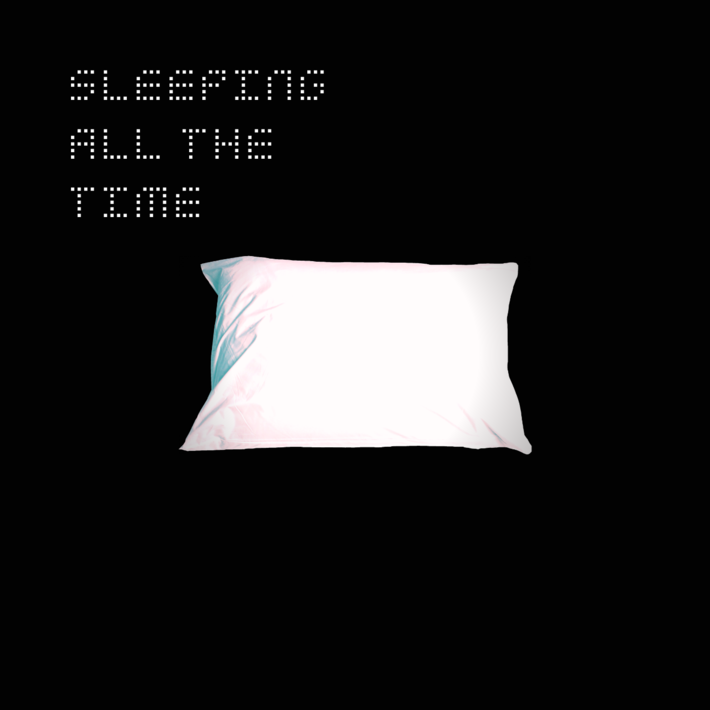 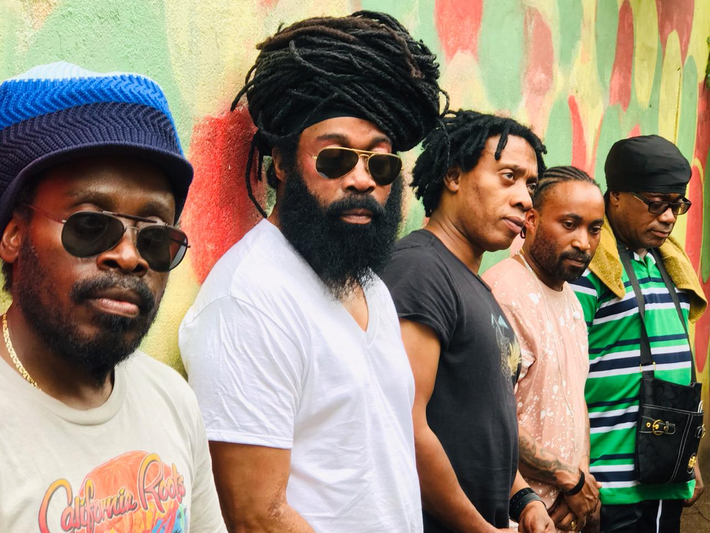 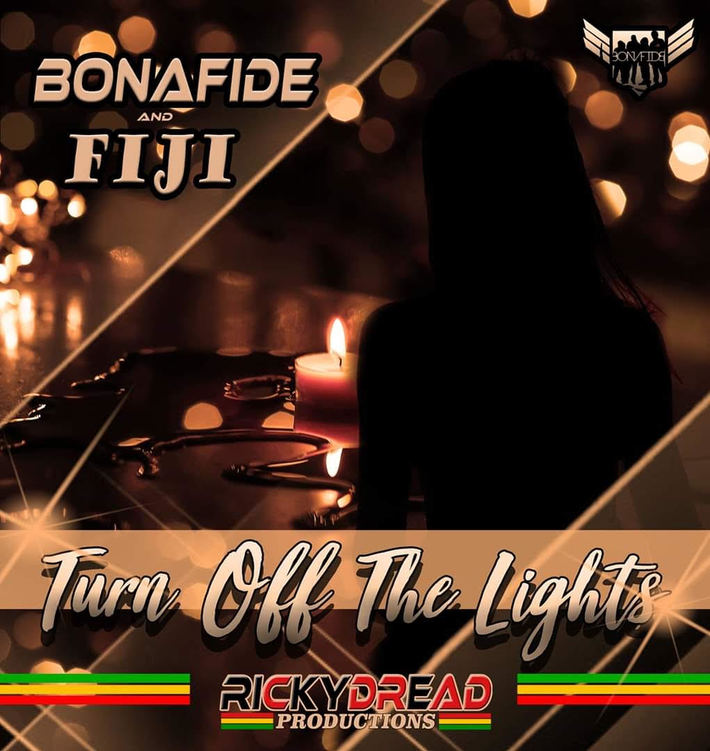 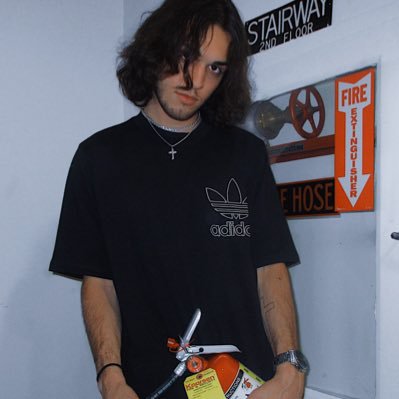 I'm an artist from Angola, Indiana who's most concerned with social activism and empowerment for all working class people. I believe that with my music I can spread working class consciousness to as many people as possible and that we will then be able to create a society in which we are no longer bogged down by the draining efforts of contemporary life and the ever…See More
20 hours ago
0 Comments 0 Likes