American Recording Artist Envi Royal is back to start 2018 off with a bang! Her new single “Bag Alert” just released on Mar. 4, 2018 is taking the independent music scene by storm. She is an independent female artist/entertainer, song writer and the proud owner of an online clothing boutique called “Royals.”

Born and raised in Aiken, South Carolina - she has become musically known around the Georgia-Carolina area for her innovative and unique style of music. Envi Royal is known for rocking a vivid color of purple hair known as purple blast, in which the color itself signifies royalty (hence her stage name). She has made cameo appearances in music videos and collaborated with numerous DJ’s and Producers all over the country. She has also opened up for major artists, local artists and performed at several music events as well. No one particular genre can be used to describe her overall style of music because her music is that of Pop, Hip-Hop, Dance, Techno, and Rap. She is currently creating her own lane to musical success, while establishing herself as both an artist and entrepreneur.

Check out “Bag Alert” on ALL streaming sites: https://that-rabbit-distribution.lnk.to/BagAlert 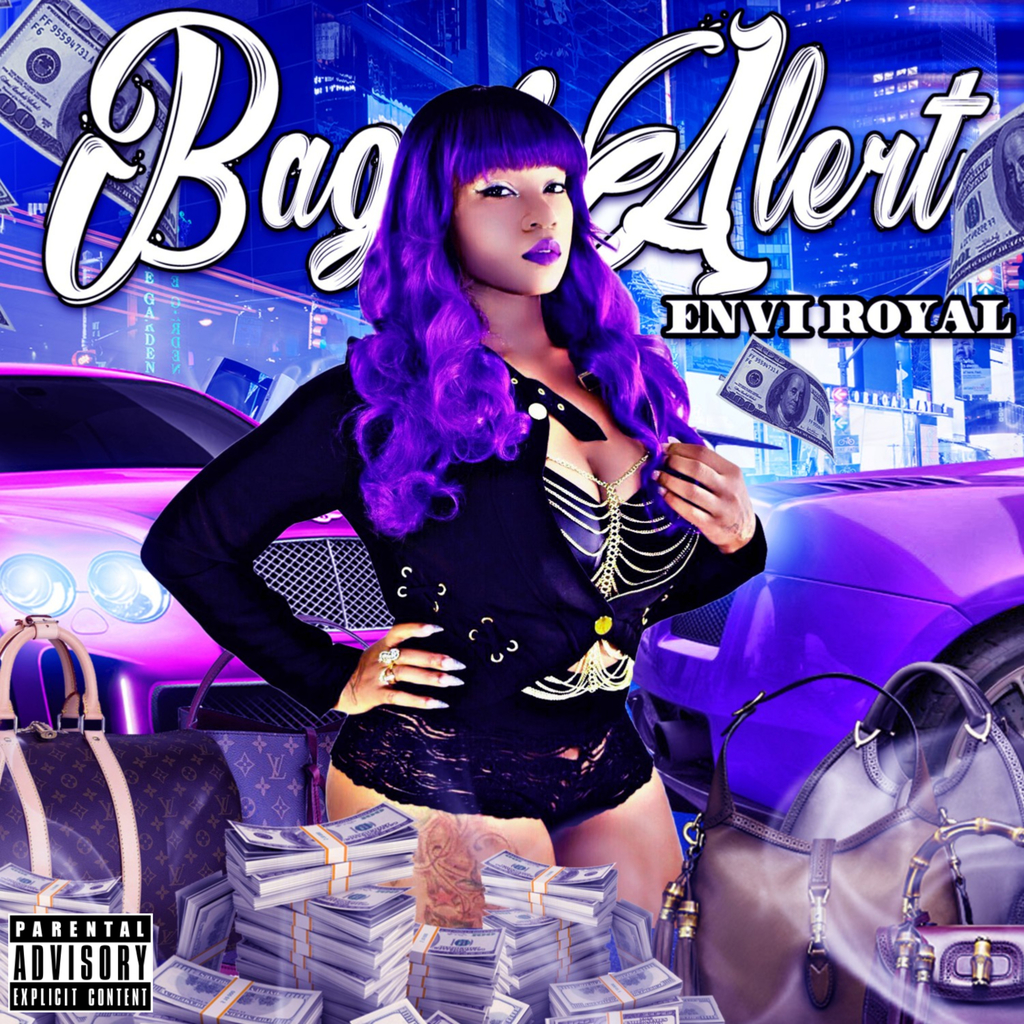