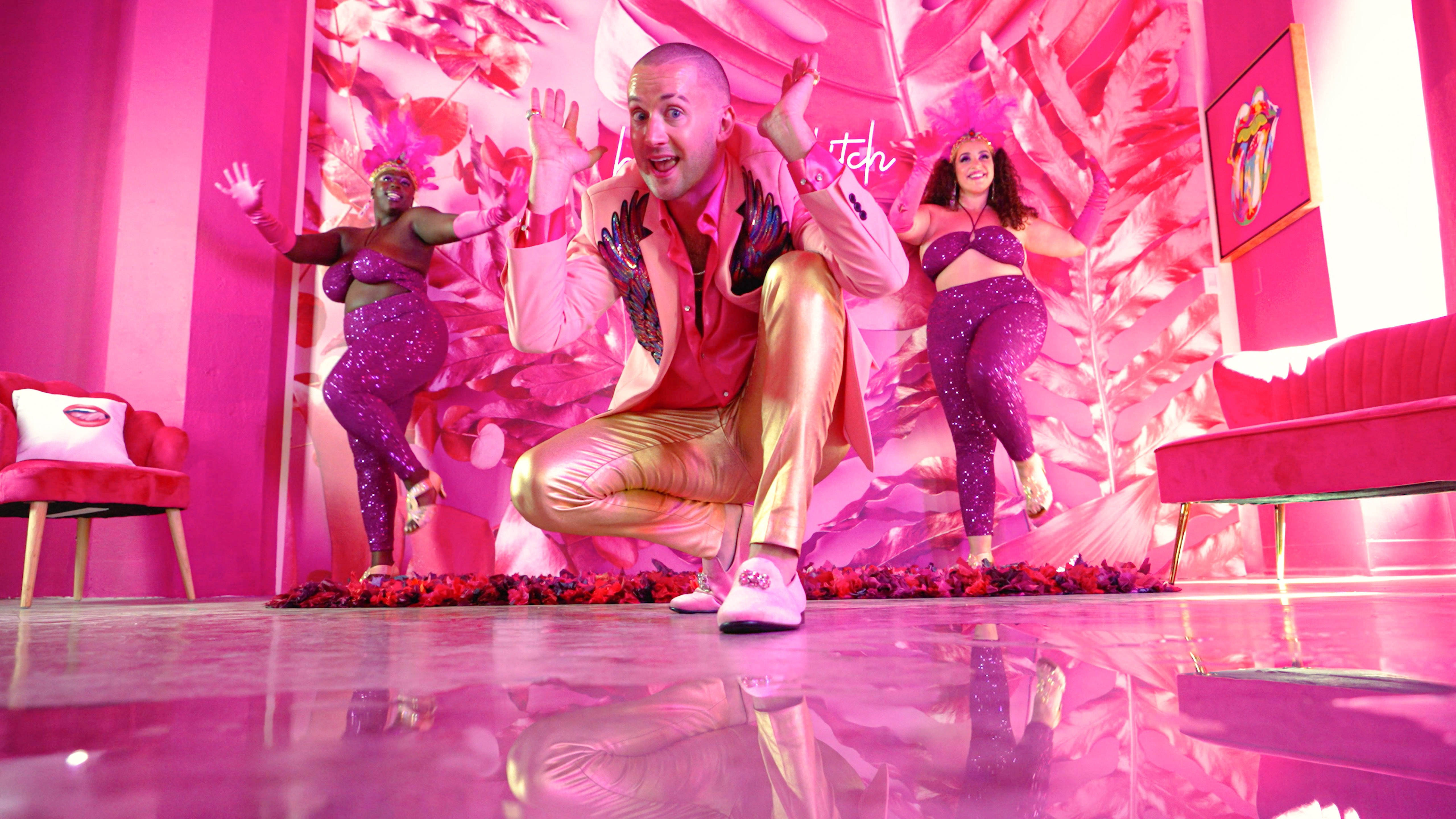 Rapper Robbie Tripp is going viral once again, this time for his hit song “Big Girl Banger” taking over TikTok.

Las Vegas, Nevada — 29th May, 2022 – Robbie Tripp is a polarizing up-and-coming artist whose new single “Big Girl Banger” is making waves on social media and creating chatter in the music industry. His new body positive anthem for curvy and plus-size women went viral on TikTok over the last three months, growing his account over half a million followers in as much time. “Big Girl Banger” has created a splash since its release, and most recently reached as high as top 50 in a UK chart on YouTube Music.

Robbie Tripp, formerly of “curvy wife guy” fame, has established himself as a legitimate rising artist, collaborating with artists such as Grammy Award-winning rap producer Jahlil Beats and rapper/internet icon RiFF RAFF. Tripp has used his fun and upbeat music, as well as his social platforms, as a means of shining a light on body positivity and the need for size inclusivity not only in the music industry but throughout society.

“Big Girl Banger” has resulted in a flood of positive comments on Tripp’s TikTok and YouTube channel, as listeners from around the globe dive into his music and videos that are inspiring women to love themselves and be confident. This new single is the type of music that helps cultivate change with its catchy melody and creative, winking wordplay.

This music is inspired by the eccentric artist’s beautiful curvy wife Sarah Tripp, the successful luxury blogger of Sassy Red Lipstick. Previously, Tripp was known for his viral single ‘Chubby Sexy’, his first body-positive anthem that was highlighted as a ‘Moment of the Year’ in GQ Magazine’s annual Men of the Year issue.

Stream the inspiring artist’s music on YouTube as well as Spotify on the following link placed https://open.spotify.com/artist/5isusIcuKBmXxSja93hu7x?si=-nmh7cMwQ.... Follow the artist’s official social media page on Instagram for updates on newer music. For interviews, reviews, and/or collaborations reach out through this email robbie@robbietripp.com.

Robbie Tripp—also known as the Rap Game Liberace—is a music artist and social media personality from Las Vegas. He has grown a massively loyal fan base on social media where he shares his brand of “Confidence Music”, “Desert Money” lifestyle, and appreciation for zaftig women. It is this distinctiveness in personality and music style that has lured in audiences from all over the world.