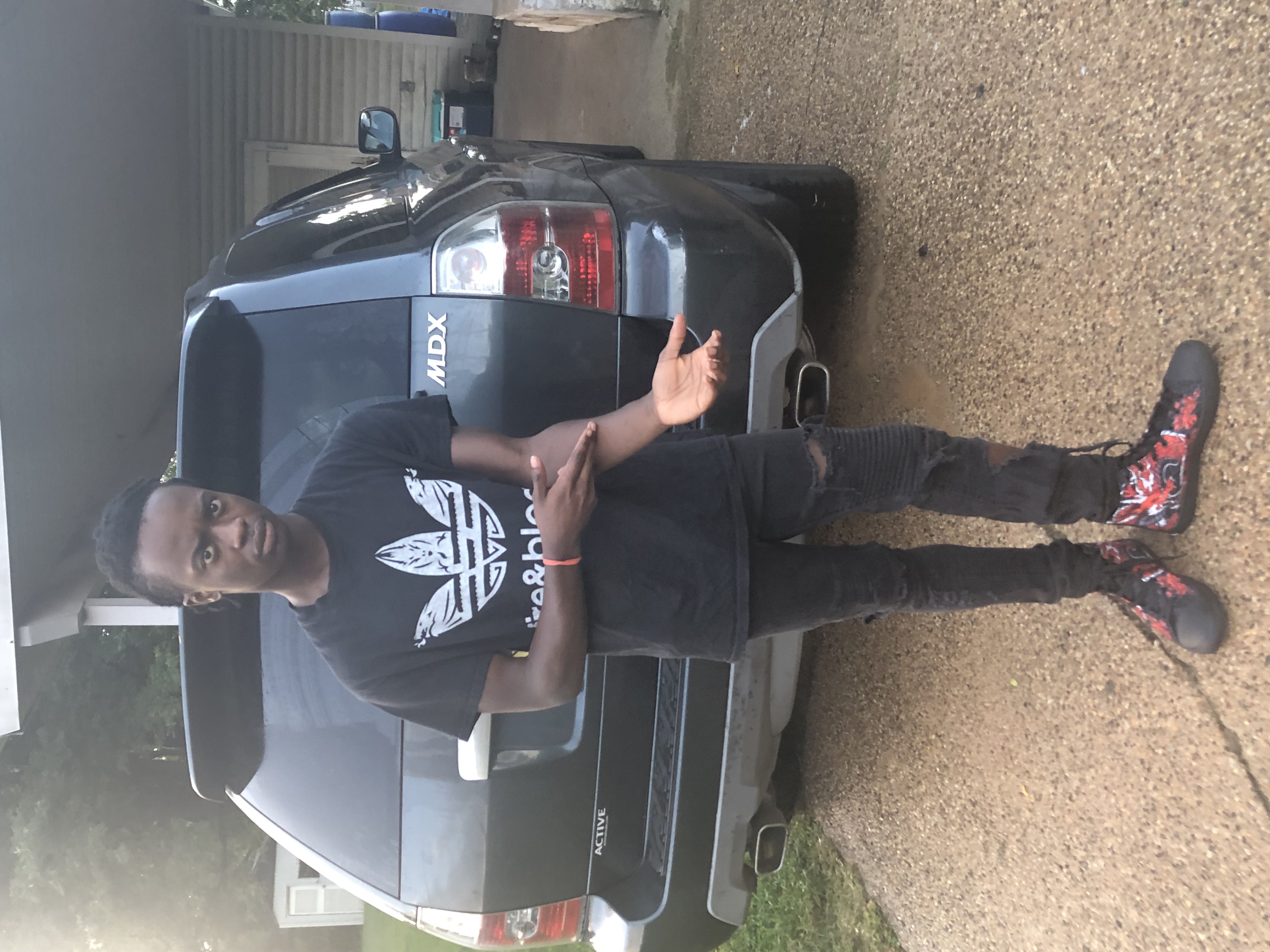 With a stirring 13-track album, Pretty Boy Zay amazes listeners with a rich and dynamic mix of songwriting and rhythms using his magnetizing style.

Burlington, New Jersey-4th October 2021- Rising the ranks of Hip Hop with seamless and mesmerizing styles of Hip Hop, talented singer-songwriter Pretty Boy Zay is determined and ready to amaze listeners with his originality, flair, and versatility. A seasoned talent, the New Jersey-based powerhouse brings with himself a unique range of flavors, singing and rapping over everything from guitar strumming country rhythms, such as “Wide Open” to upbeat anime opening soundtracks such as “Kobayashi”.

Conjuring an immersive and captivating musical style, Pretty Boy Zay offers listeners a diverse mix of musical compositions, using a colorful variety of beats to fully immerse them in his realm. Complementing his soundtrack are his carefully crafted lyrics and songwriting, which features a range of pertinent topics, consistently reflected within his writing. Some of the discourses that his music fuels are on themes of self-harm, inability to love, the supernatural, and violence.

With a grim and dark vibe surrounding his musical imprint, Pretty Boy Zay’s rich lyricism helps construct his own reality: an animalistic, horror inspired, a mythical realm where dragons, demons, and angels act as bridges between his world and ours. These dark and cryptic themes are best featured on the artist’s stunning latest project, “Lucifer Blackheart”.

With his latest musical album, the artist draws listeners deeper into the shadows as he takes on his persona of Lucifer, or as he often deems it affectionately, Lucy. With the release of his latest 13-track album, Pretty Boy Zay breathes life into the motto “Love is Hell ” entwining it within a rich sonic form.

“It is a gigantic middle finger to the entire concept of love, taking pleasure in depravity and making demonic women suffer,” says the artist regarding his bold new musical venture.

Stream Pretty Boy Zay’s newest release and follow him on Instagram at realprettyboyzay to keep track of new content. For interviews, reviews, and/or collaborations, reach out to the artist through email: PrettyBoyZay125@gmail.com

Pretty Boy Zay is a talented, up-and-coming twenty-one-year-old musical artist who hails from Burlington in New Jersey. Having been a musician for almost four years, the artist specializes in Hip-Hop, but his music is spread across a range of genres, tapping into Rock, R&B, Pop, and Alternative genres. Driven by his long-term passion and goal of becoming a superstar and a formidable influence in music, Pretty Boy Zay hopes to give people around the world something they haven’t experienced before. The eclectic artist draws influences from the likes of icons of music, who bring a similar musical sound, such as A Boogie, Future, Young Thug, XXXTentacion, Chris Brown, and Michael Jackson.