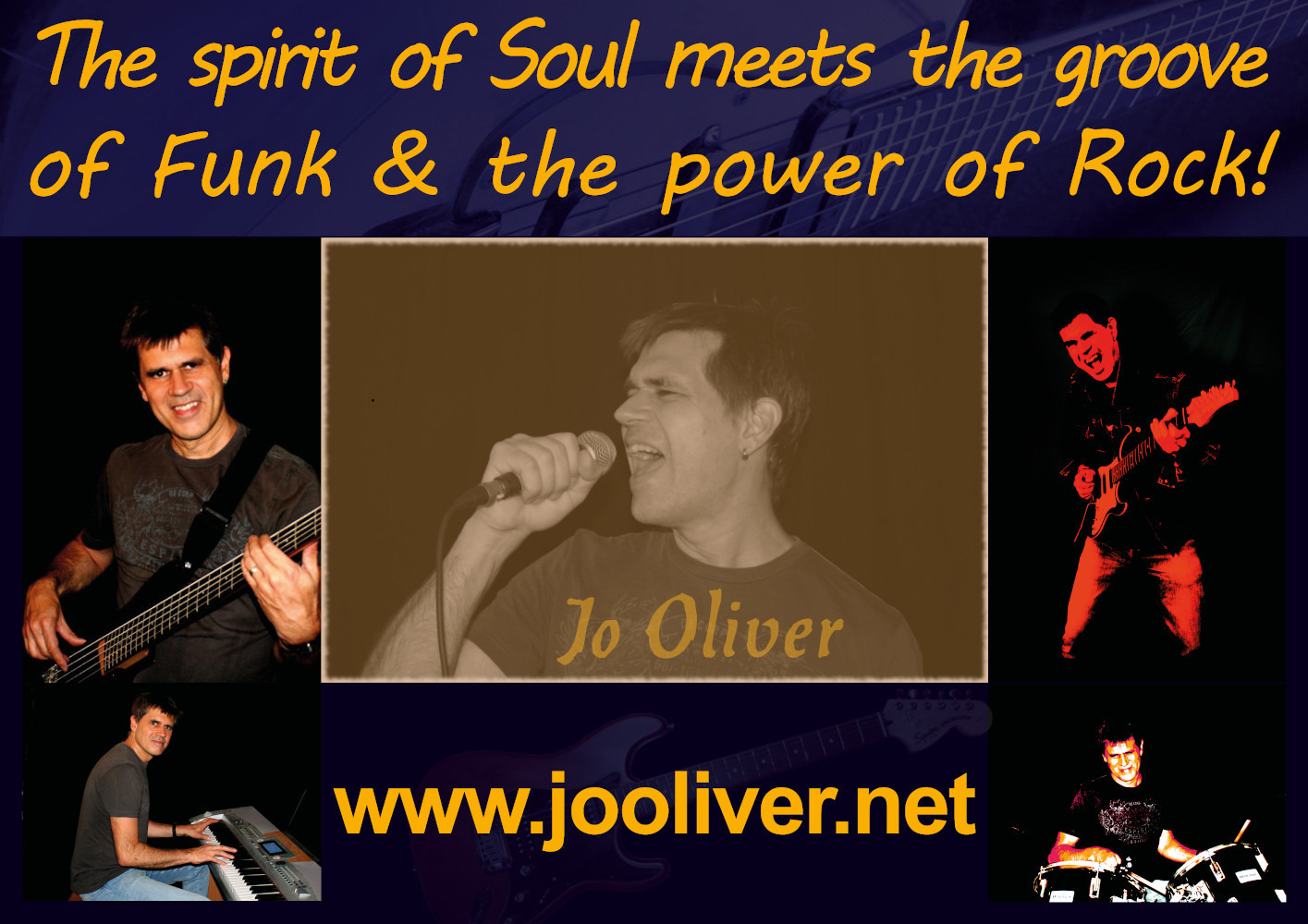 As a multi-instrumentalist, guitarist, producer, and songwriter, there is little Jo Oliver hasn’t mastered yet

Berlin, Berlin, Germany — There is a dearth of artists in the music industry today who can seemingly ‘do it all’. Jo Oliver is one such character who has managed to grip the imagination of fans around the world with his unique ‘style mix’ i.e not having a musical niche per se, but having mastery and experience in a variety of different genres. His music combines the spirit of soul with the groove of funk and the energy of rock music. His often thoughtful lyrics deal with topics like gratitude, such as his recent release titled ‘Shine On (you)’, or they question the audience on social developments. For example, his song ‘Respect Don’t Panic’ calls for a respectful interaction with each other, and contains a strong message against the increasing division within society.

His latest release, ‘Isolation Has No Good Vibration’ was inspired by the news of isolated people living their lives during the coronavirus pandemic. The lonely death of a loved one was the real trigger for Jo Oliver to write this song. Jo has also completed all the songs for a full album, it just needs to be produced bit by bit. He usually plays all the instruments himself, while singing the choir parts as well as being the lead vocalist (sometimes also using a female vocalist for dynamic range). As someone dedicated to the craft of creating exceptional music, he also does the arrangement, recording, mixing, and mastering on his own, while also writing and producing songs for other artists as well!

Jo intends to release 3 more songs as soon as possible. ‘Take The Right Exit’ will be about the difficulty of making the right decisions in life, while ‘Let The Shadows Fly Away’ will be about letting negative emotions from the past be pulled while facing the present. Lastly, ‘Imagine You Were A Refugee’ will be about the Ukraine war, while also containing undertones of the war in Syria.

Go to https://www.jooliver.net/english/newsletter-sign-up/ to find out more about the artist and to discover more about his discography. Feel free to reach out to Jo Oliver via the email address provided below to schedule any interviews and to collaborate, and make sure to follow him on social media via the links provided.

Jo Oliver has been making music for many years, which has earned him a respectable reputation amongst artists and fans of soul and rock music especially. Having had a history of giving guitar lessons and making jingle productions, Jo has also written editorial articles for music magazines while also garnering experience as a studio musician and music producer. He has also written textbooks and published his works as an independent music publisher. His latest goal is to release a complete album and his long-term goal is to be able to live from his heart and soul i.e his music.