Hot Talent on the Rise with His Immersing and Entertaining Hip Hop Music: Docta D Captivates Minds with New Single 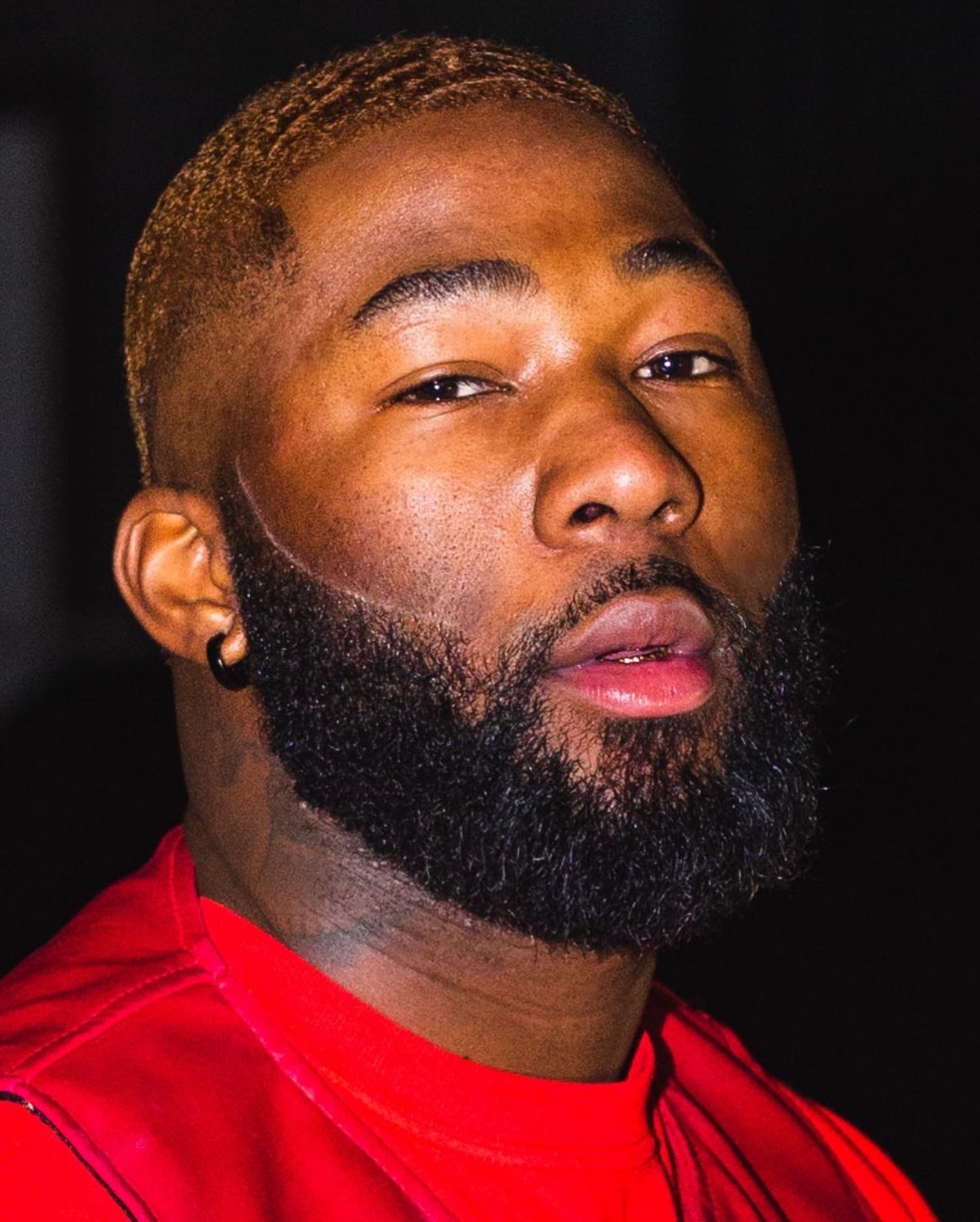 A fascinating and magnetizing new composition, “The Route” underscores Docta D’s brilliant musical sensibilities and a powerful blend of music and song writing

San Francisco, CA — May 13th, 2022- A swiftly rising and powerful new face in Hip Hop and R&B, Docta D promises the best of the genre, with an effortless Rap style that is bound to strike the hearts and minds of listeners. With his stunning debut release, “The Route”, having unveiled for audiences on April 20th, 2022, the new track is another step by the artist to build his own core fan base.

Aiming to strengthen his presence with impactful, meaningful, and compelling music, Docta D hopes to fortify himself as today’s best new voices to look out for. “The Route” presents a melodic and exciting Hip-Hop track, which sets the artist apart from other up-and-coming artists and songwriters in the genre today.

“The Route” features rising talent JayTru, and has been curated under the imprint of Getleft Entertainment, with beats and rhythms produced by Tankbeatzz, and sound engineering by AB on the beat. The stirring Hip Hop track has been mastered and mixed by Milliondollarsnare, reflecting an authentic and expressive new record.

“What makes my music unique is the ability to rap as well as showcasing my melodic and vocal range to display [through my music],” says Docta D regarding his versatile and vibrant musical style.

Inspired by a goal to build a core fan base and generate as many viewers and listeners as possible, Docta D’s driving mantra and goal is to remain as entertaining as possible while maintaining his artistic and individualistic integrity. A man with a plan, Docta D intends to make it big with topping billboard charts and becoming a household name within the genre.

Stream Docta D’s new track, “The Route feat. JayTru”, which is now available on all the artist’s official streaming platforms. Support the artist by following him @itsdoctad on Instagram. Contact Docta D via Instagram direct messaging or by email DoctaDsOfficial@gmail.com for interviews, reviews or future collaborations.

Docta D is an up-and-coming Hip Hop and R&B music artist who hails from the San Fransisco Bay Area. A dynamic 28-year-old artist, Docta D was always inspired to create original musical compositions, with the motivation of his two children. A single dad with full custody since the age of 19, Docta D has had a vibrant and eventful life journey, overcoming obstacles along the way.

Believing that his art speaks for itself as he gives it his all and strives for perfection with every single track, Docta D is confident that he will become a sensation. His goal is to entertain his fans with music that will resonate and live on, enthralling with original music and visuals.