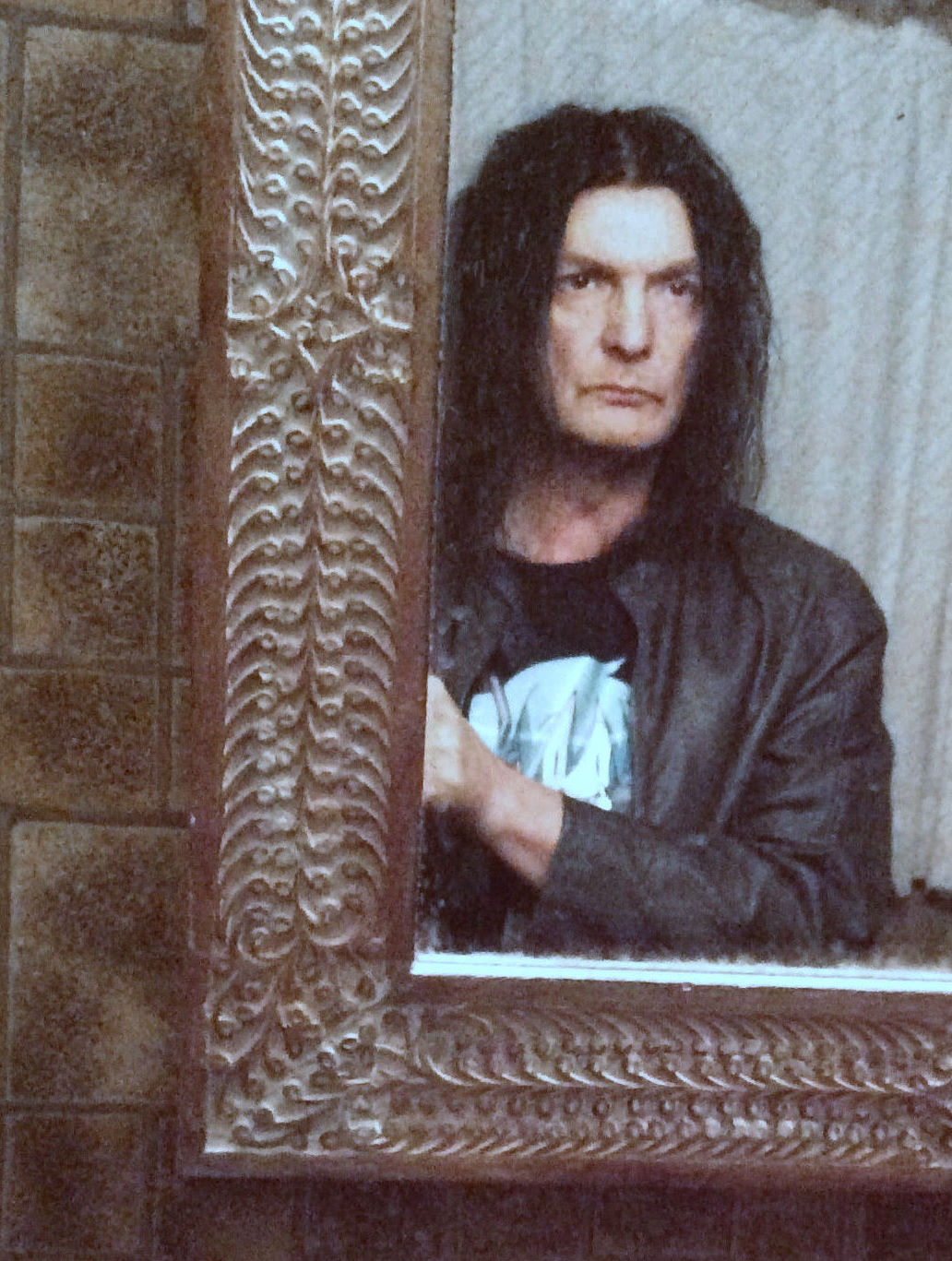 With the release of new single, “Seeker-Exciting Stuff Part 4” and new album, “Progress Nonstop”, GR-M3 is set to soar to new heights.

Hausham, Bavaria, Germany —30th November 2021 – Set to establish a formidable position in the world of Rock Music using exciting rhythms and styles, eclectic artist and producer, GR-M3 is making all the noise. The talented powerhouse blends together magnetizing lyricism and striking tunes in a distinct style, in his newest single “Seeker – Exciting Stuff Part 4”.

Stepping one step closer to the future of music, with vocaloid production, GR-M3 utilizes singing voice synthesizer seamlessly. The dynamic powerhouse hits all the right notes and is set to captivate listeners with his exciting musical ethos, as reflected in his newest album “Progress Nonstop”, which he unveiled earlier this year.

GR-M3 remains inspired by a host of musical icons, who have revolutionized the world of Rock and Hard & Prog Rock, and remains empowered to set a sign to his own identity, musical spirit, and character, with a large back catalogue waiting to be discovered. This one contains over 130 songs, some of which are over 15 minutes long. In the world of vocaloid productions this is rather rare.

With the release of new album, “Progress Nonstop”, GR-M3 aims to transfer the new technology of virtual singers to other musical genres than the mainstream ones and solidify his own position in the musical realm.

“Although it seems far-fetched, this technology reminded me of my favorite movie “Metropolis” by Fritz Lang from 1927 where a clone of a woman is created in a lab. I was more than inspired and started to produce Vocaloid songs,” says GR-M3.

Check out GR-M3’s unique new music and follow the artist on social media for updates on new releases. Reach out via the contact information below for interviews, collaborations, and promotional access.

GR-M3 is a talented artist, producer, certified educator, and a synthesizer nerd who hails from Bavaria, Germany. The artist’s musical inspirations include the likes of icons such as Yes, Pink Floyd, ELP, and others which introduced him to 70’s progressive Rock styles, along with 70’s Rock giants: Black Sabbath, Deep Purple, Uriah Heep, and others. He also loves the music of Electronic Pioneers: Tangerine Dream, Ashra, Tomita, but also 60s Bossa Nova artists, such as: Getz & Gilberto, Jobim, Astrud Gilberto, etc.

After discovering Vocaloid by accident on YouTube through some Hatsune Miku concert videos, GR-M3 was fascinated by the striking and intriguing new form of art. Ever since, the artist has continued to stun listeners with enriching compositions, armed with the goal of transferring new possibilities to other genres of music than the mainstream.