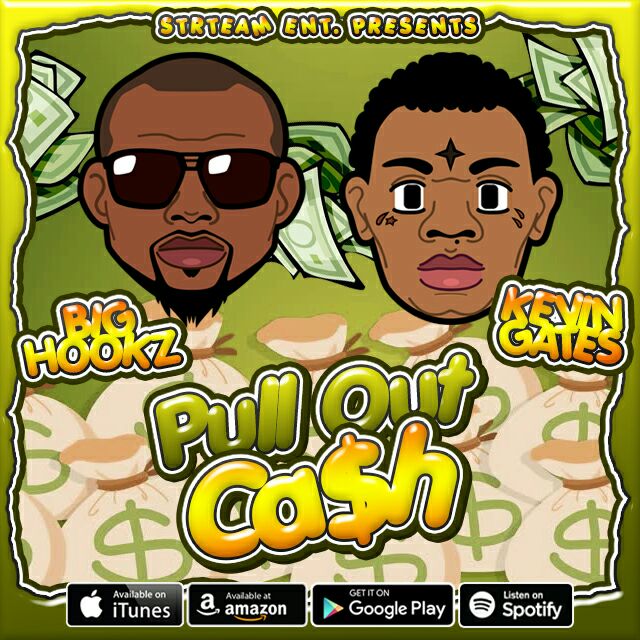 Hip Hop artist Big Hookz is a force to be reckoned in the music industry. Hailing from Cameroon, before moving to Germany where he honed his music and production skills,… 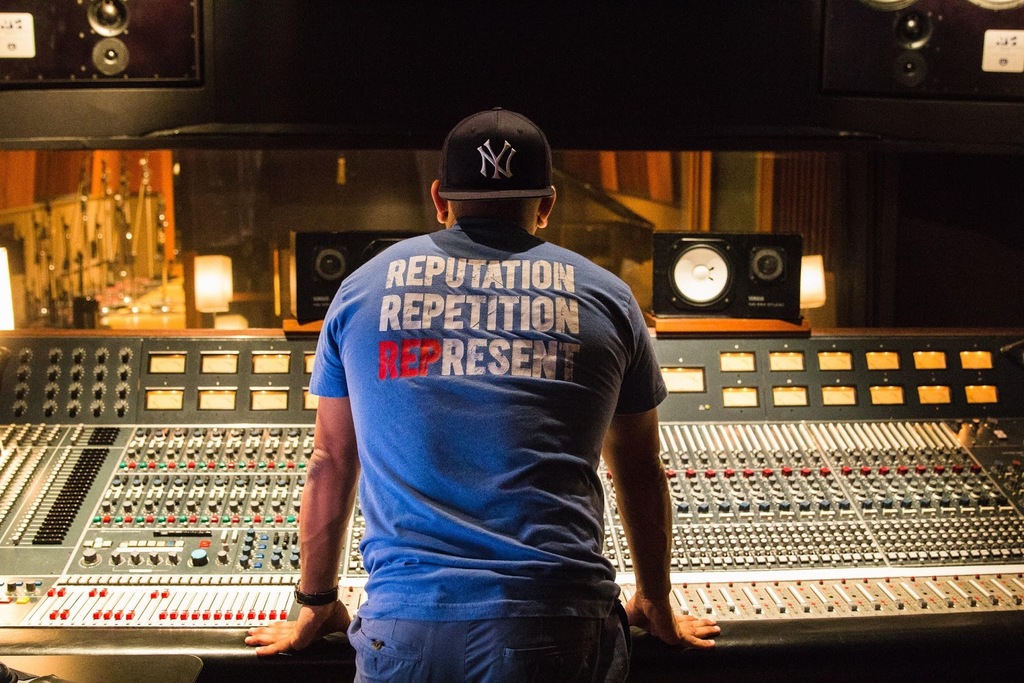 Laroche on “Build a Family”: “I wanted a song about love and starting a future together. I also wanted an upbeat Motown sound that gives you that feeling of endless…

Los Angeles, California’s Marcus Singleton has released Chemistry, an album which blends together many elements to create a sound that is entirely unique, though rooted in the rich musical history of those who experimented with sounds of the past. With the LP, Marcus aims to highlight both the metaphorical and literal… Watch The "As You Should" Digital Album Booklet Below: Kid Jay releases his visuals for "Amazing" the young up & comer definitely has a fresh flow & a unique style. Wouldn't be surprised to see him blow up sooner rather than later. Definitely be on the lookout for more music from the kid soon! He is…

EXTRAORDINARY $AM - Sorry 4 The Finesse EXTRAORDINARY $AM - Sorry 4 The Finesse:… 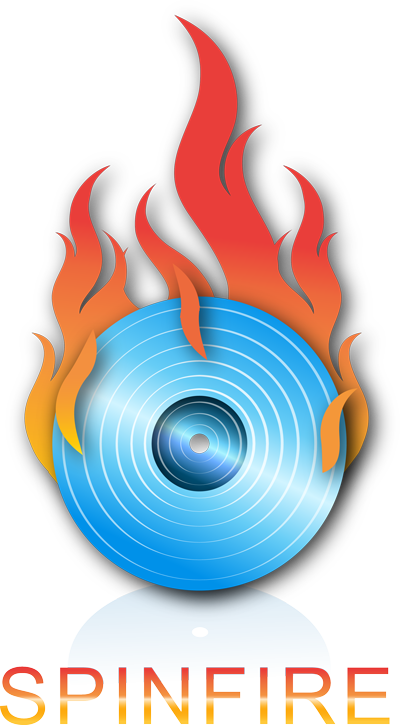 One of the common struggles for rising hip-hop artists is getting their music played in front of large audiences. Without a notable co-sign it's almost impossible to make a stance amongst the thousands of rappers… This multi talented artist, producer, and C.E.O known as Seven aka Sevens Muzik, got his foot in the game originally as a freelance producer working for independent and major labels such as, Sony Music, Ruthless Records and the infamous Death Row Records. Seven began his… The Season, is building extreme clamor throughout the music industry. The Season has an enticing talent that proves he is lyrical on so many levels. He possesses an image that is marketable and unique by being the only artist ever signed by Platinum Producer Zaytoven! This combination ignites a victorious mix to anyone who acquires hip hop knowledge.…