United Minds Group Radio is going in with another "WET WEDNESDAY" with your hosts Self and Brown Suga, get out the candles and the wine because you're going to be feeling some kinda way after this show!… Continue

Looking for ALL TALENT in ATLANTA! Every THURSDAY!!

THIS THURSDAY Special Invited Guests Include:

Select Cast of The Atlanta Housewives

(Remember you will be on film)… 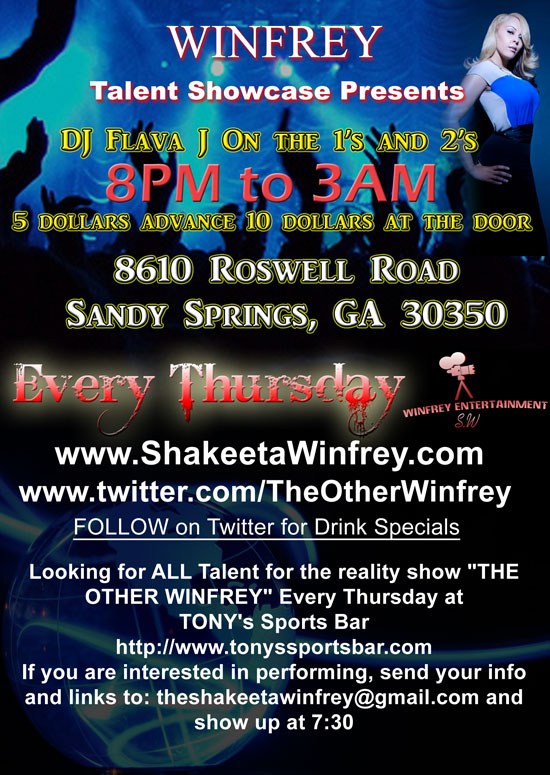 The Bek and Tek show on UMG Radio www.blogtalkradio.com/unitedmindsgroup 9/5 at 11pm EST 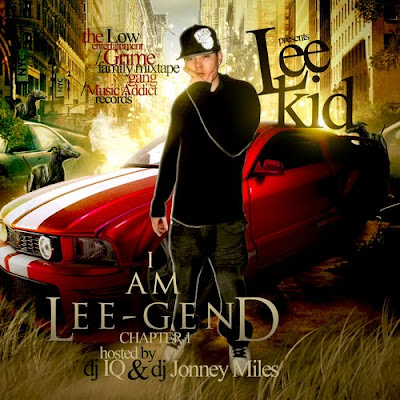 "...the times and travels of an american bluesman."

"As you all know, in my humble opinion, Billy Jones is one of the most compelling artists around on today's NuBlues music scene.
For his latest album, he has put together a collection of his best songs on a single album called "The Billy Jones Story." This is something that I wish more artists should do with some of the outstanding music they have released and I am glad to see that Billy has taken that step.
These songs are… Continue

now you! can perform live in front of the marketing and promotions executive of Michael Jacksons Thriller, Bad and Off The Wall albums with Epic Records plus perfom live for Ismael Records and Blendzville global all at the 4,000 seat Aikens Convocation Center in Aikens SC. contact Elora Herrington at 706-834-5768 tickets are now on sale at the aikens convocation center box office for this high powered chance of a lifetime talent search event . there will be a limited number of artist picked to… Continue 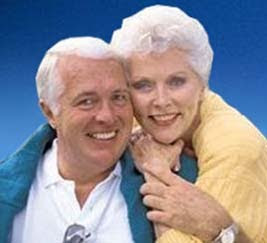 Friday is all new! With new unsigned artist interviews!

You want new unsigned talent! We got it here! UMG all day baby!

United Minds Group Radio show will be airing on www.fishbowlradionetwork.com will air from 10-12pm EST, in the grey bowl, and yes, we will be going in and playing that grown folks music that gets you "hot and… Continue

FROM THE DESK OF CREOLE DOWN HOME RECORDS LAS VEGAS NEVADA MR BUSTING OUT OF THE GHETTO LOUISIANA LEGENDARY RECORDING ARTIST MOODY SCOTT WHO IS CONSIDERED BY MANY WITHIN THE MUSIC ENTERTAINMENT INDUSTRY AS ONE OF A FEW TRUE REMAINING RECORDING ARTISTS FROM THE AMERICAN HISTORICAL SIXTIES AND SEVENTIES MUSICAL ERA . HAS RETURNED BACK IN TO THE RECORDING MUSIC INDUSTRY WITH A RED HOT RELEASE OF HIS NEW CD TITLE MANY MOODS OF MOODY ITS AN EXCITING MUSICAL BLEND OF R&B, SOUL ,OLD… Continue

WHO IS HARVEY MILLER? "GANGSTA NERD"

A well kept secret in the industry. We all want to know - "WHO IS HARVEY MILLER?" Releasing an urban mix to his crunktastical single, "Gangsta Nerd", Harvey Miller is what's hot and fresh in hip hop now. Bringing fun and energy to a genre that's often frowned upon for…

Our own in house…

No show this Wednesday, but check back next Wed 8/4 for UMG's own unsigned artists!

this is part of an arrangement in progress of « Rosanna » by Toto. not quite all the way, but getting there. recorded in july 2018. ❤ thank you for your supp...
3 hours ago
0 Comments 0 Likes