[MIXTAPE] NuCHi - Evolution of A Hustler

[MIXTAPE] NuCHi
Evolution of A Hustler

The Wait Is Over, NuCHi Finally Drops His EP -Evolution Of A Hustler- For The Streets. With Big Features & All Original Music Every Hood Will Grasp The Realness Of This Tape !!!

Check Out Stephanie Davis Makes A Name For Herself In The PR World!

Check Out The Infamous 40 Glocc Strikes a Deal with Tara Thomas Agency!

The Infamous 40 Glocc Strikes a Deal with Tara Thomas Agency!

#NewMixtape Blow " Flexxin Was The Case" Hosted by DJ Epps 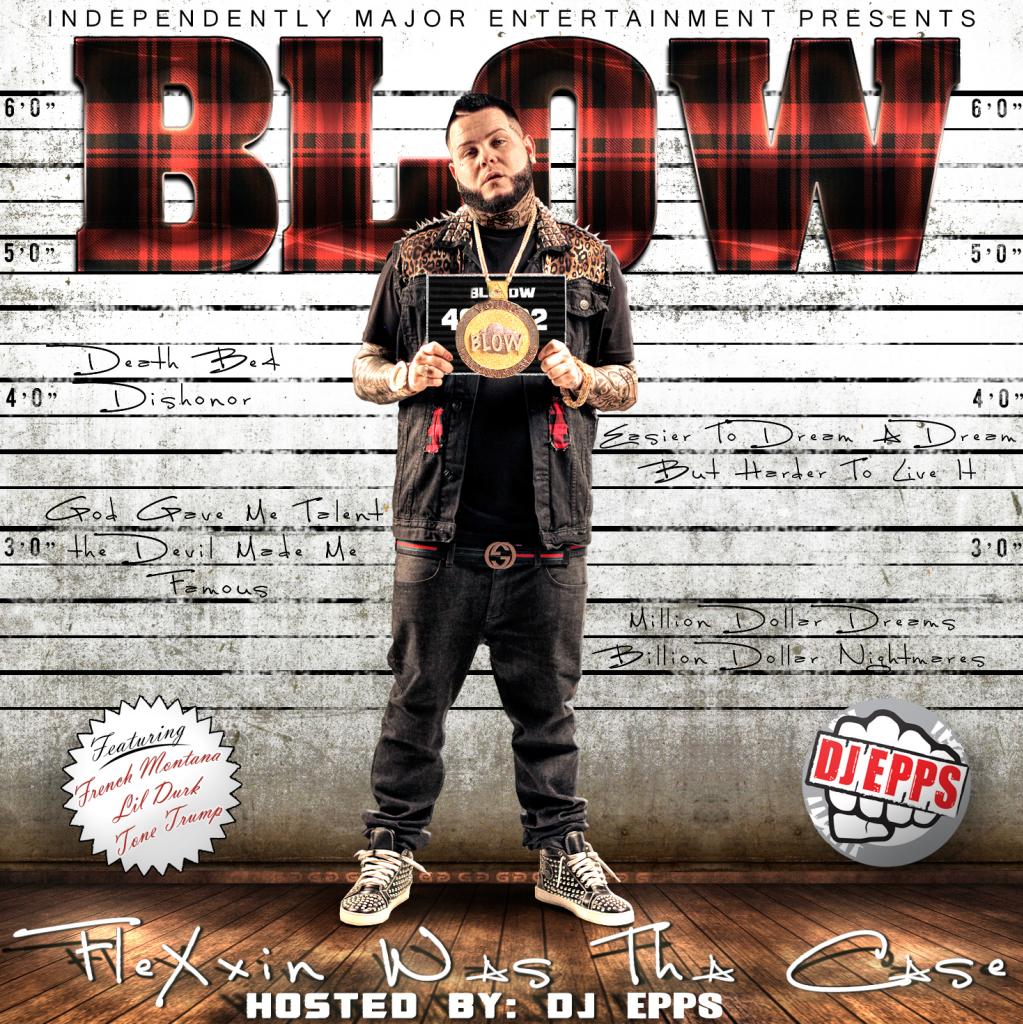 At some point during this past winter, I thought it would be interesting to see if I could come up with a bunch of songs that I could play on my own, without the need of a backing band. I had always wanted to try my luck at busking, but because of the demands of Poligraf, I…

This Dallas Artist is bringing it!

Hey eveybody check out The MiddleMan a hip hop artist out of Dallas, Texas (Representing the Arlington Park Area to the fullest!). His goal is to bring the crown and hip hop respect to the Dallas music scene. Listen to his promo single "Bubbled Up Then Blew and more music at http://reverbnation.com/thamiddleman

Check Out GABRIEL BIASE - THE CITY IS BRIGHTER (Video)

THE CITY IS BRIGHTER

Baltimore native, Jase releases his debut album Waiting.... The T.A.G.M.G/TrapRock Radio member gives his fans and peers a 17 track view of his world. Each track runs together to tell his story in reference to relationships, friends, foe, trials and tribulations, dreams and nightmares as well as 3 bonus tracks for the long wait.…