Dope Donny is a versatile artist that is making an impact on the music scene in the midwest. It's been well documented that the midwest posses a lot of underground talent and dope donny is no different. The 24-year old rapper has re branded himself formerly known as the midwest bass rapper donny jay, he delivers Dophetamine EP with bubbly club records like Peso, & Heavy hitters like "Ayeyayae".

Bars Brown back in studio working on new music. The prov city Rapper coming out of Liberia where he born. Took a year off music focusing show and building Goodlord family brand. The family took providence entertainment in storm and still building. He set to go back on tour pretty soon .

New music is heat wave say his fans Pure truth first installment did well last year, as he tour on it, close a deal Sony Red. He free agent and fully independent. Now back…

Bigga is Betta Vol 3 Platinum Edition gives shine and recognition to indie artist on the move. While Bigga is on the road with his hosting gigs, showcases, and various other work he encounters artists that are ready to impact the world with their sound. His compilation tapes are a way to give the world the tracks he feels have potential from artists on the rise. Support and Feedback is greatly appreciated.… 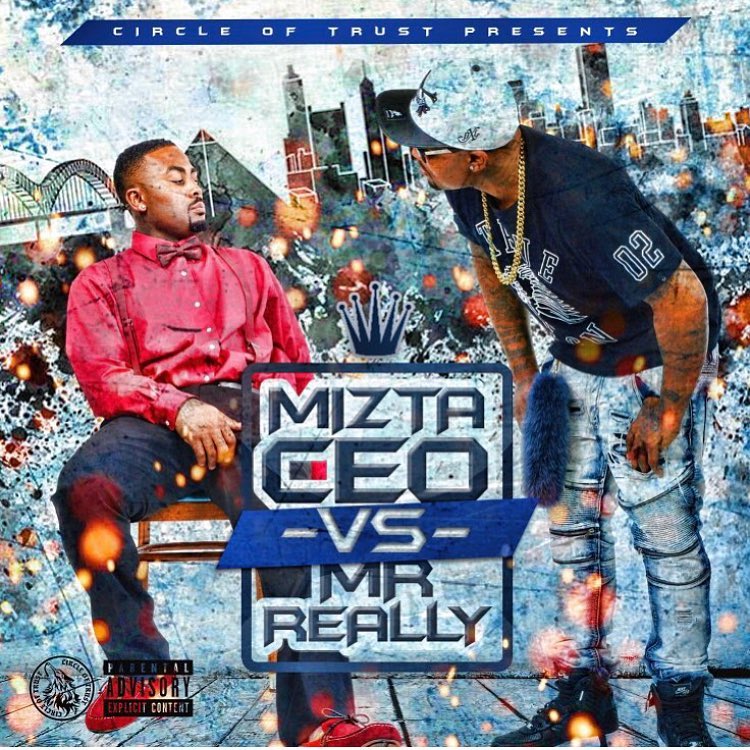 Your LA Party Pal for Everything Nightlife Halloween Happenings 2016

It's that time of year again, where the zombies and ghouls awaken, the vampires and werewolves feast on their prey! If you enjoy the creepy crawlies and the…
Continue

Need help finding best San Francisco Halloween events and things to do Halloween in SF? Fret not. We’ve gone ahead and scoured the scene for all the epic parties…

Beyond Hot Halloween Happenings in San Diego for Adults 2016

A San Diego Halloween is a true treat. SD Halloween hopes to eliminate any of the tricks for you in deciding which the best SD Halloween Party is for you and your friends.

As your one stop shop for all things San Diego Halloween Parties, WhatsHappeningHalloween.com… Houston, Texas; The north side native with CHRONIC AMBITION, Ray Face, is back with his follow-up mixtape "Trap Baby". During the time in-between projects Ray Face has continued to release music, his current breakout hit "Bout It" remix features Master P and can be found on this mixtape. Check out the new mixtape, which brings back the streets A&R, host Bigga Rankin and continue to support Ray Face.… Str8team Entertainments CEO Big Hookz & his artist Lil Tizzle sits down with Power105.1's #1 Host EmEz. The topic of discussion was the smash hit single Big Hookz has featuring Hip Hop Star Kevin Gates, called "Pull Out Cash". This is a very in depth interview that gives fans and new fans an insight on the Str8team Entertainment Dynasty...press play on the…

Rah Talynt Delivers With “Such A Lady” 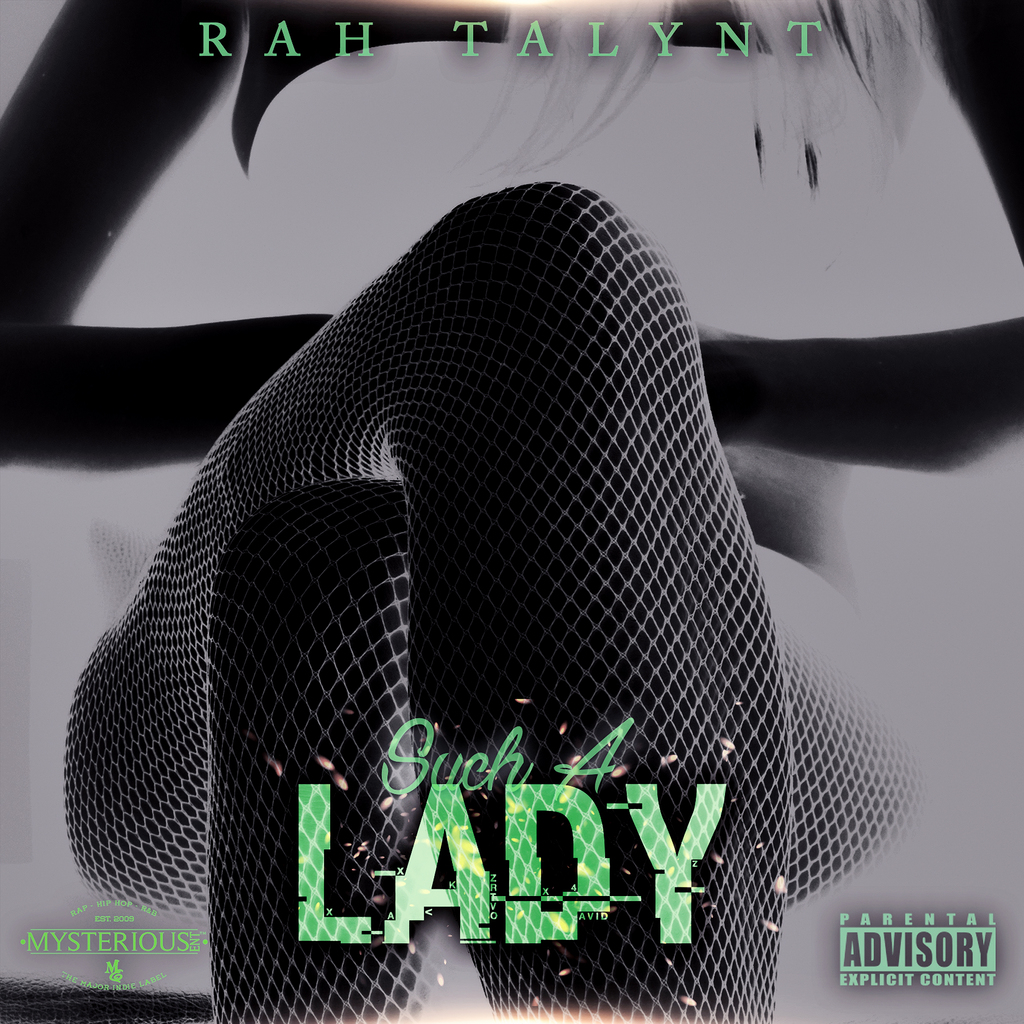 Rah Talynt is exactly what her name declares - raw talent. She tackles the signature Boss Beatz Production instrumental with an almost domineering tone that is both blunt and seductive.This definite club hit tests the boundaries of independent music while implying a new standard… 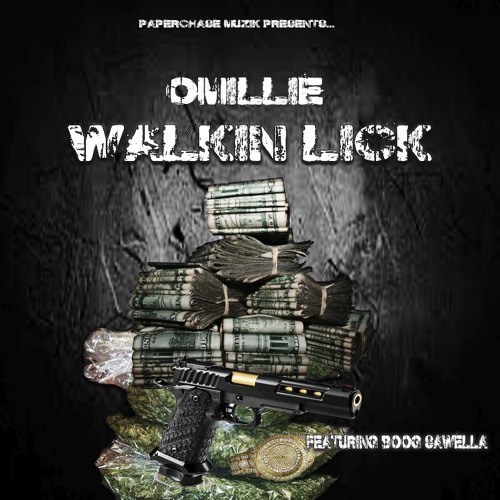 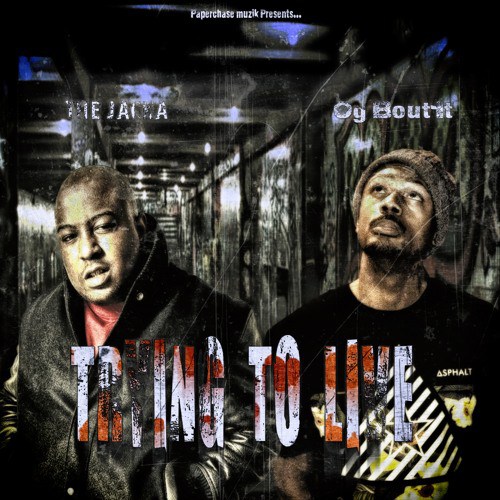 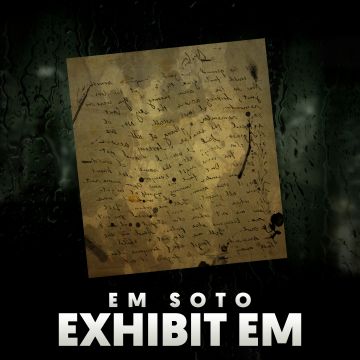 Los Angeles Based Rapper Mike Theory Releases His Second Music Video off of Liquid Courage, Now available on itunes. Click the link to download the album. …