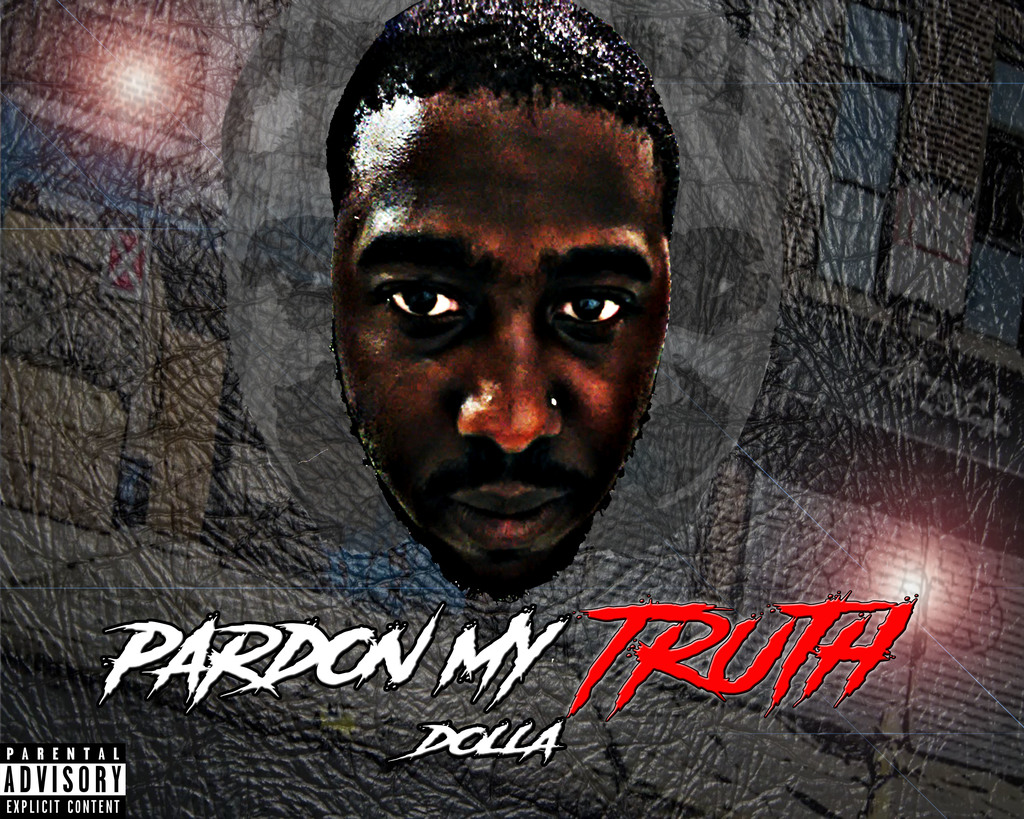 Dolla is an up an coming artist coming out of Northwest Ga. He is originally from Newark New Jersey, so his inspirations from the Rapp game are both Southern an Eastern. Dolla's biggest influence for music is Tupac Shakur. Dolla says that Tupac is one of the best to ever do it,an his music can still be played along with today's generation of music which is impeccable. Dolla began doing music when he was just 12yrs old him an his cousin Rad. Dolla's first time recording himself, was over a camron instrumental, "killa cam" was the name of the TRACK he recorded over.
Dolla has not yet made any big collaborations in his music career, besides his local homies that do music as well. However Dolla does not MIND doing features or collabing with any artist. Dolla says "music is art so anyone who wants to make actual portraits he doesn't MIND giving some of his juice to sauce things up".Dolla has big dreams for his music career, with him really not just getting started, but taking those serious steps in his career, Dolla has already completed his first project. His first project Titled "Paron My Truth" contains 15 outstanding classic records. Dolla has also took the serious steps, towards his financial services, by having the album placed on multiple platforms such as....itunes,amazon,spotify,Pandora etc.
Dolla has big goals also for his music career. Dolla says he wants to leave a strong legacy behind in the industry. Dolla does not want to be consider as a one hit wonder. Dolla wants to give the game what it's been missing, actual lyrics his fans and other artist can relate to. He has great ambition about himself, an gives that energy to his close team players he plans to Bring with him on his music journey he's on. Dolla also wants to start his own record label later on in the game. Dolla believes he will not let any of his freinds,FAMILY, or any of the nigga hitters down if he continues his drive he is giving out right now. Dolla is going to be an great artist for the Rapp game so you guys just be on the look out for him. Dolla also has social media networks for those interested in keeping up with his career. You can follow Dolla on Instagram @fettimula148, f.b @Dollamcgriff, s.c @fettimula148.

Listen to ''Pardon My Truth'' by Dolla:
https://play.google.com/store/music/album/Dolla_Pardon_My_Truth?id=...

Check out the single,''I Wont'' by Dolla: