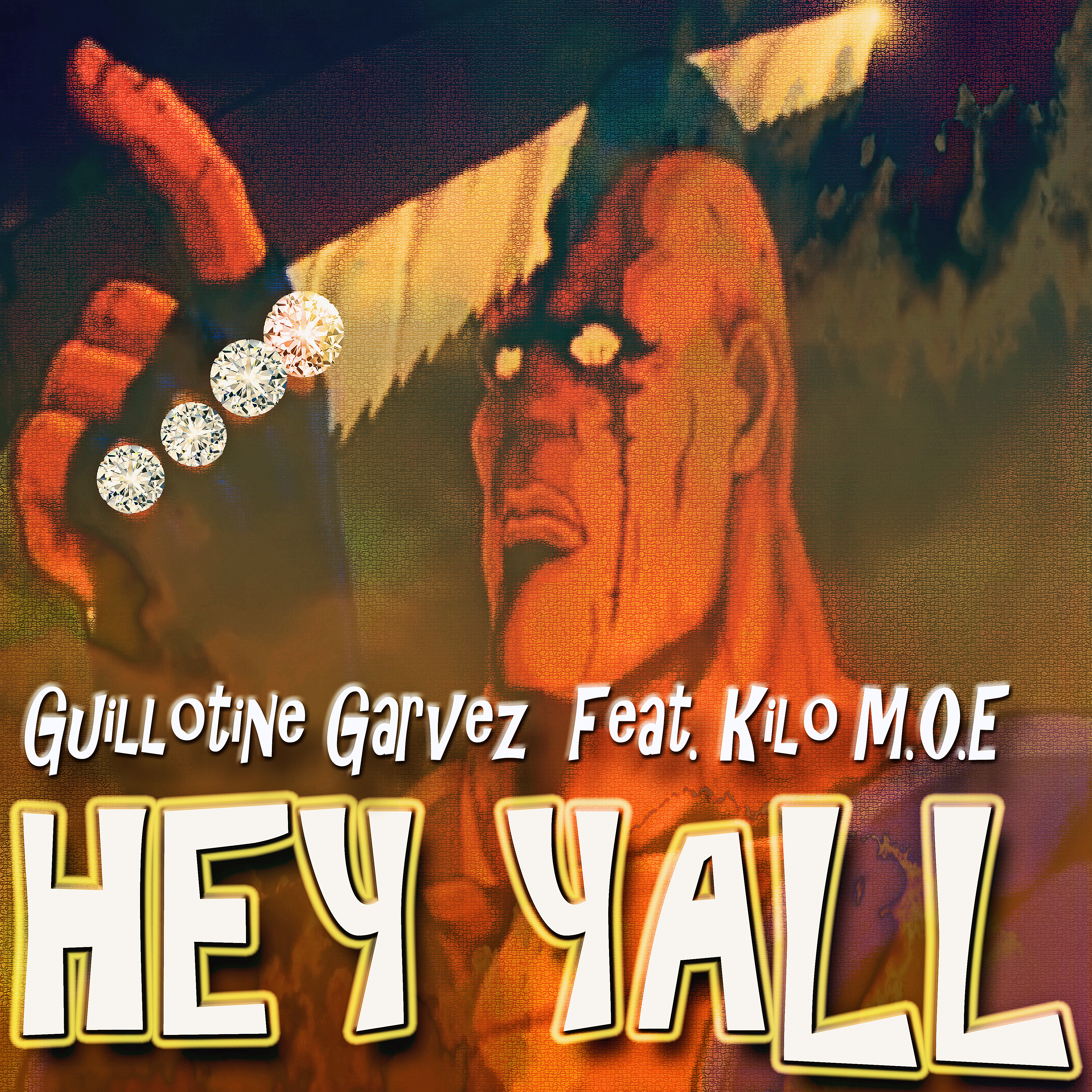 Born in Baltimore, MD in 1984, Guillotine Garvez also know as Vez,  struggled with situations in his home that left him using music as his sanctuary.  At an early age, he set out to perfect his craft and prove he had the drive, dedication, and delivery it took to succeed.  He overcame obstacles that made what spoke in his music vivid and authentic. In 2007 with the birth of his first child he relocated to Martinsburg, WV who where at the time Hip-Hop scene was scarce. In this scarceness of a Hip-Hop scene, he found hibernation to elevate his craft but still had the same mentality to grind hard for the music.  Leaving home and not having a feel for the rap scene in WV, he linked with fellow artists Jebba and Boulevard Bullie, who where at the time recording in a room with a mic and computer. Guillotine knew this was their come up. His first release "Came 2 Far, Waited 2 Long" went nowhere due to unproper promotion and production jumping back and forth from coast to coast mixtapes to stay relavent.

"Lifes Lessons are the lessons to life" he coined and "Life's motto.... If you make it through your situation, then that's your lesson learned"

In 2014 Guillotine linked with Galafati Music Group to do a few mixtapes for exposure, already having dropped the "Outta This Universe" mixtape, Guillotine focused on dropping two more in the series:

"Outta this Universe 2: PATRIARCH" and his next and final mixtape of the series "Outta this Univers 3: THE CONQUERING" Guillotine Garvez Teamed up with Kilo M.O.E, a seasoned vet and well experienced artist to give him guidance in the business.

Guillotine Garvez has worked with numerous local artists, and is currently set to drop "Outta This Universe 3" the "Threequel" of the first two mixtapes entitled the same name. With his bars on overload sometimes referred to as cocky his destination is forward.

Back With Kilo M.O.E and Officially Released through his imprint O.M.G Entertainment, inc. Guillotine Garvez drops the hard "Dirty" sound everyone is accustomed to hearing from him with this street corner banger called "Hey Yall".