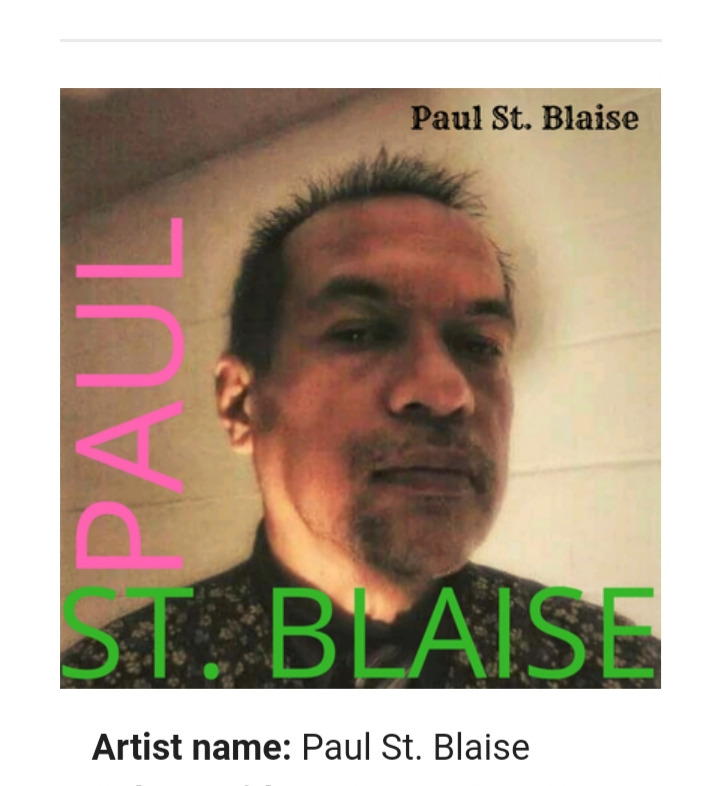 With a wide range of compositions released over the course of a few years and a lot more currently under works for future, emerging artist Paul St. Blaise is emerging through the ranks pretty swiftly

Hagatna, Guam — January 11th, 2022 – Up-and-coming artist Paul St. Blaise is a true force to be reckoned in the world of music. Being the first official Chamoru-American artist from the category of Pop, the artist is considered one of the most capable artist of this era with a dozen skills up his sleeve. With especial expertise in the genre of Pop, Paul St. Blaise has released a latest single titled “CYBERSPACE”.

With the release of the song in 2020, the artist is looking forward to getting his unique sound out there and bring music enthusiasts from all around the world towards his music. Apart from that, the dedicated artist released his first ever CD titled ‘Paul St. Blaise – Compilation’. Through all these compelling releases, the artist has immensely matured his sound and has grown a lot as an artist. He wants people belonging from all age groups and backgrounds, especially the lot who takes a keen interest in Pop music, to give a listen to his songs and connect with them or a more deeper and personal level. Paul St. Blaise wants to be there for people going through tough times, making them forget about their worries for a while and dance along to the rhythms of his tunes. The dedicated artist strives towards creating an optimistic environment with the help of his art, seeking some appreciation and admiration from fans in return. Paul St. Blaise is the first Male Artist from the U. S. Territories in the Pacific to officially release a song on most of the major music streaming/downloading platforms like YouTube, Spotify, Amazon Music, SoundCloud, Apple Music, and others in the Adult Contemporary category.

Aside from cover songs like “Swanee” and “Crazy Blues”, which were released on August 22, 2020 in an EP album format titled ‘Lockdown Blues’, this versatile artist has also produced a bunch of other original tunes. Also included in “Lockdown Blues” is the instrumental version of an original song titled “Love The Words They Write”, a tune about the publishing woes of the literary world. Paul St. Blaise has also released an EP titled ‘Paul St. Blaise’ that includes his first single release, “Lockdown”, as well as, “R-Car Chase” (techno), “Cyberspace (Rising Like The Moon), and a Christmas original, “Holy Tableau Vivant (Joy To The World)”.

Paul St. Blaise is a Chamoru-American and an Adult Contemporary Artist in the Pop Music Category from the Mariana Islands in the Pacific part of the U. S. A.

The artist uses his real name, Paul Blas, on the songwriting and lyrics and admits all the hard work is worth it in the end. This versatile New Artist is from a world — millions of miles away in the Pacific — that we rarely see people from in the Music Industry.