I AM Da HULK mc- Tell Me What You Want !

KONFLICT
I am Da' HULK! - Tell Me What You Want 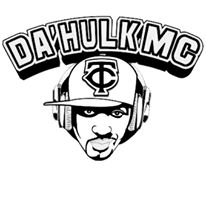 My name is KonFlict Da'HuLK MC born and raised In the streets of Minneapolis Minnesota. I started writing in 4th grade and grew with writing over time. As I got older I learned how to be the kind of artist that has been able to touch the inner emotions of audiences when performing live. Especially places like high school talent shows , house parties , and nightclubs etc. I have performed and rocked the stage opening for some of the industries most respected hip hop artists . Perform for Slick Rick , Ghostface Killa , Twista , Mc Lyte , Slum Village , Raekwon The Chef , Haystack , Killa Priest , C-Bo from west Coast Mafia , Inspectah Deck , Lords of The Underground , Heltah Skeltah , Obie Trice , and many more. I've won quite a few mixtape battles but one in particular landing a spot beating out over a few hundred other artist to feature on a mixtape that dropped in 2007, from the members of Tupac's group called the "OutLaws. The mixtape was called " 1090 officials ". Hitman Da Menace " Produced a track called " Blockz HoT ". A mixtape that caught the attention of rap industry magazine! At the time I was struggling to find my place losing my sister in 2005, then losing all my show footage and freestyles due to losing my house in a major fire. It Took me time to focus and rebuild. I want to be able to release music that is unique , different in quality and sonically different from the rest. I Don't compare myself to other artists I would rather have people hear my music and let them decide who I might sound like style wise or who they might compare me to. The goal and purpose is to become a name people get to know worldwide and internationally. My main focus other than just being an artist is not just building my brand but building a very solid brand and get into a great position to help others from music and branching off into other businesses. I want to be able to reach back to help many others kids and adults who may have forgotten how to dream or need help getting there .

Put Ya Handz Up! 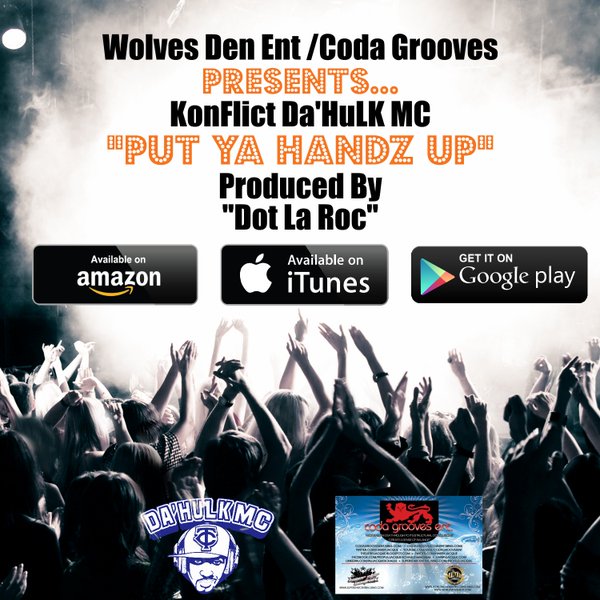