Rap Artist Blurring the Binaries of Genres, and A Label with A Goal: Inglewood Jones and Vision Records Set to Stun 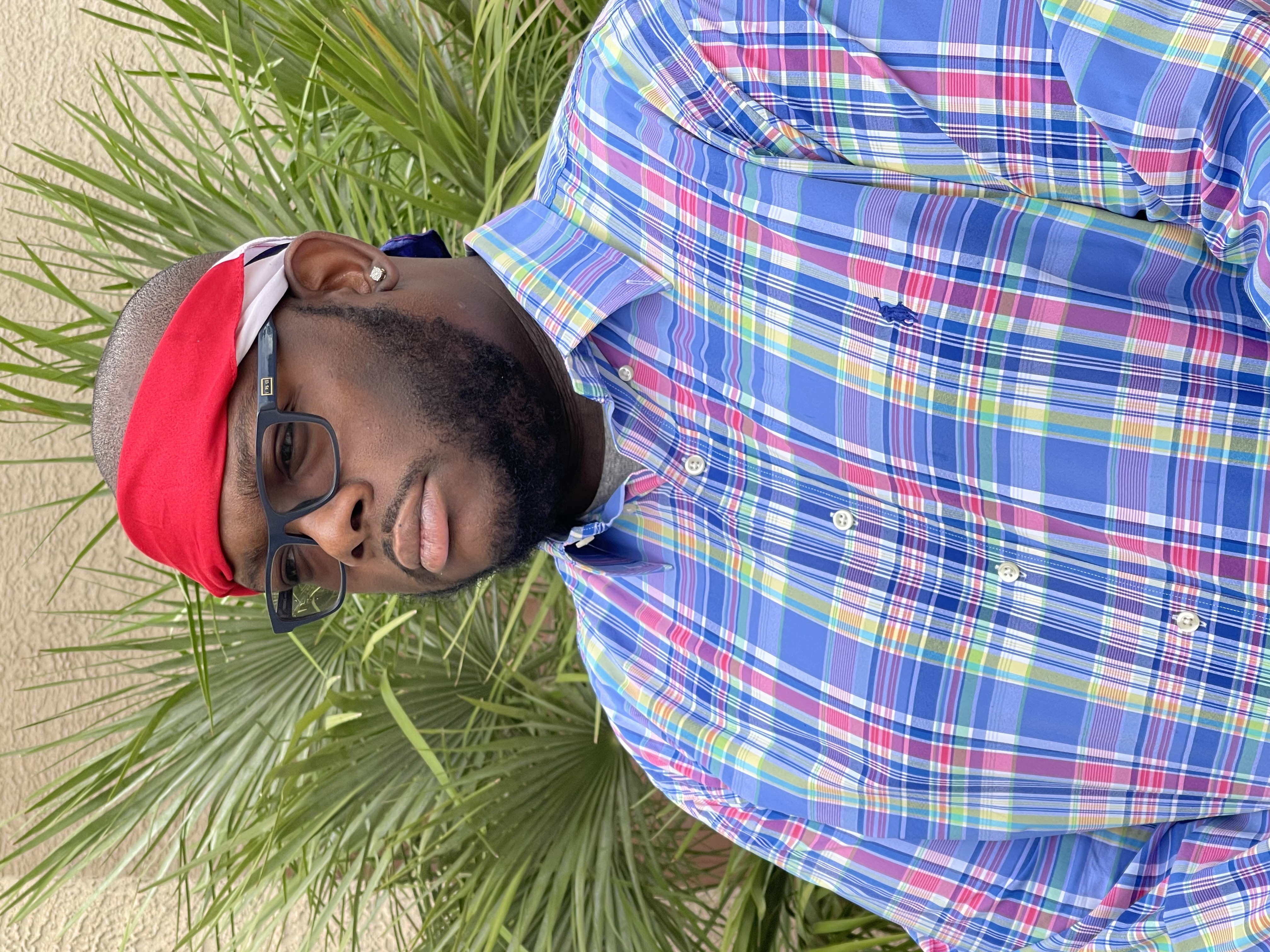 Shaking up the world of rap and hip hop, Inglewood Jones' genre binding songs are here to help artists to seek up their music and to take the dive into stardom

Las Vegas, Nevada - September 9th, 2021 - A rap artist who knows where he’s from, where he wants to go, and what his path is, Inglewood Jones is an artist who is here and prepping for it. Ready to make his mark known in the hip hop world, the hip hop and R&B artist is a musician who is not only content with the past but seeks to unleash a new style in every production of his. Making sure that all listeners are aware of his dynamism and his range. Melding the OGs of the rap game, and the new blood, Inglewood Jones matches both styles in a way that is nuanced and goes on to take him to a new style.

Going between genres, Inglewood is not only content with traditional much but rather goes beyond binaries and crafts new combinations of genres in a manner that allows for both to benefit one another over an extended period of time.

Not limiting himself to just his own production, Inglewood is also an artist with his eye set on the world. As such he hopes to create new experiences through which he can seek to create new artists and bring them out in the world. With his record label at Vision records, he hopes to do exactly this, as he brings musicians out of the blue into the front of the eyes of the world.

Stream the music of Inglewood Jones on Spotify. For updates on Inglewood Jones, follow him on his Instagram. The artist can also be contacted at his email.

An artist, producer and label owner. Inglewood Jones is a man with many balls to juggle and so far, he has excelled at all of them, healing from California, Inglewood has managed several musicians through his Vision Rdcores where he hopes to craft new talent in a shining new example for the world. He has helped numerous armatures start their careers in the music industry.

Not leaving his own work behind, Inglewood's own productions are also not to be taken lightly as he honors his early 90s hip hop inspirations in Bone Thugs-n-Harmony and Goodie Mob. Crafting musical masterpieces that will earn him his much-deserved recognition.