Give Henry Smith a Gift 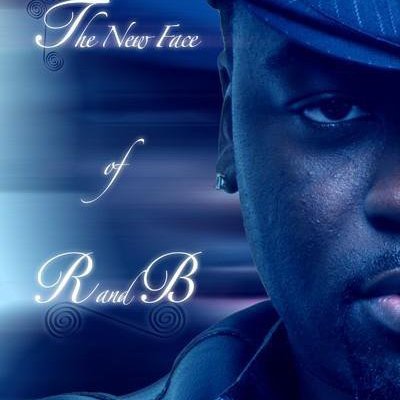 Henry Smith has not received any gifts yet

Your Location (CLICK the one that is CLOSEST to you)
NYC

LOCATION(Be specific to be FOUND in Search Engine)
Hartford Connecticut

Type of work that you do?(Be Specific So people can find you)
Rhythm and Blues

The art of Henry Smith has been heard on several radio stations around the country. In 2005, and 2010 Smith was crowned winner of CTNow / Fox News and Kiss 95.7's Connecticut Idol Competition. In addition to this notable win, Smith was UMass Amherst's first UMass Idol and the only person to win the competition twice. In the January 2008 edition of VIBE Magazine Smith competed in the Blackplanet Music Month competition, and placed in the top ten finalists out of several hundreds. The top ten finalists were awarded with some shine in VIBE magazine. . In 2010 he beat out thousands, to compete in the last stage of the San Francisco American Idol auditions. In 2011 Smith won Conneticut's Fox 61 X-Factor competition.He's opened up for artists Tyrese, Bobby Valentino, Keyshia Cole, J. Cole, Jim Jones, Juelz Santana, Ne-Yo and a few others. Smith has been blessed with a good job, and although plagued by many hours of work, his passion for the music wont let him quit or stray from the path of success. In 2011 Smith became one of the top 90 finalists on the hit show American Idol season 10. He also placed 2nd at the Apollo theater. We look forward to seeing more of Smith in the near future.