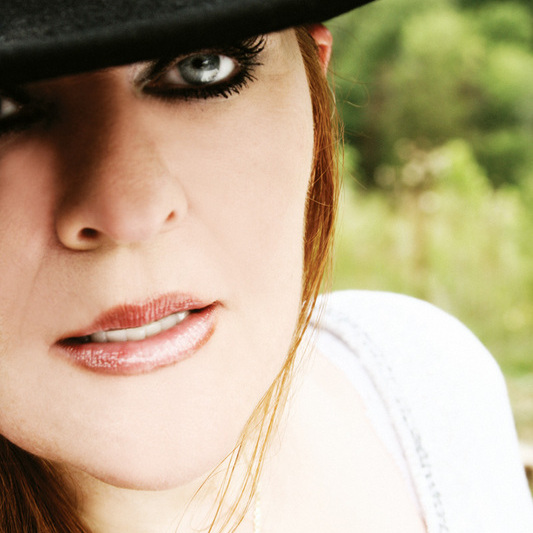 Rustie Blue has not received any gifts yet

Your Location (CLICK the one that is CLOSEST to you)
U.S. &amp; International

Type of work that you do?(Be Specific So people can find you)
Country Recording Artist/Entertainer

Rustie Blue- An Award-Winning Recording Artist, and a full-time Entertainer who provides a high-energy, entertaining country show has come a long way since her first album ,"That Oughta Do It." Blue has graced the pages of many high profile publications such as Country Weekly, Music Row Magazine, Music City News, Country Stars Online, Maverick Magazine, Up Country Magazine, and has had several chart topping singles overseas, including Chip Chip, (duet with Bill Anderson). She has opened for such acts as Aaron Tippin, Bill Anderson, Daryle Singletary, Jeff Carson, and David Lee Murphy to name a few. She has also performed at the Ryman, CMA Festival in Nashville, WSM Midnite Jamboree, won an award with Bill Anderson by the European Country Music Association for "Vocal Collaboration Of The Year", has been nominated for "Female Artist Of The Year" by Music Box France along side of Reba, Shania, Gretchen Wilson, Alison Kraus, Martina McBride, and Mary Chapin Carpenter. She has enjoyed tours in Europe, Australia and New Zealand and is looking forward to her return! Rustie has recently released her fourth album entitled "Stronger Than Steel," in which she is a co-wrote on and is receiving rave reviews! Rustie is currently in the tour planning stage and planning her first music video.
________________________________________________________________________


Stronger Than Steel is a solid country album that can stand on it's own against any of the major performers of today. If you like your country music fun and with a little attitude, then you will love Rustie Blue's latest CD Stronger Than Steel. Jack Lowe, About.com


An artist should always take a new project “up a notch” from the previous album. Rustie has done that Big Time. This is a well-crafted, well-produced CD. Rustie has definitely hit her stride, Larry Holden, Country Weekly Senior Editor.


I am excited to be featuring Rustie on tomorrow’s show! "This Friday, I will be featuring a great singer/songwriter by the name of Rustie Blue. I have known Rustie for years and continue to watch her star rise! She recently sent me a copy of her new CD, Stronger Than Steel, and I was blown away by her level of talent and maturity of the album. This is exactly why I started ‘Bar Bands & Basement Tapes’! I want the rest of the nation to know that there is more to country music than just the top 40 songs you hear on most radio stations!" Chris Conn, Host of the national Conman Radio Show.


Rustie has the formula to mix classic country music with a twist of her own cool attitude. Her style is quite posssibly the future of country music, Glenn Sweitzer, Fresh Film+Design.


"The ultimate compliment as a songwriter is to have one of your songs recorded by another artist. In this case, "It Hurts Like Love" has been brought to life in a very special way that could only be done Rustie Blue and Willie Mack. It makes me proud." Deborah Allen


"It's been a four year wait for the new Rustie Blue album and it's been well worth the wait. In that four years Rustie has matured into a performer who is at the very top of her tree on the independent scene, and the only problem was being able to choose the right singles to promote the album. There are so many potential singles on this album - each track offering something different and refreshing. I cannot recommend the album enough; a tremendous effort all round!" Stuart Cameron, Radio Borders, Up Country magazine, Rush Released (formerly HotDisc

Dreamland is the debut Album and coherent thoughts of Bay Area Rapper 8BitJ, a dive into the psyche of a man dealing with issues of depression and all of his vices but also accepting his mind and Understanding his reality, Coming to grips with his problems and expressing them through Lofi and soul, Leaving no stone unturned and nothing hidden.Connect:Apple Music: …See More
7 hours ago
0 Comments 0 Likes