World Movement Records has not received any gifts yet

Type of work that you do?(Be Specific So people can find you)
Record Label


Lamont Patterson began his musical journey in the small town of Bonham, Texas. His aunt, the family matriarch and church pianist, was highly influential in the beginning stages of his musical development. By the age of five, Lamont was singing in the church choir and, by eight he was trying to Preach, after a few false starts, Lamont settled on the tenor saxophone as his instrument of choice.

With role models such as Jazz Greats, John Coltrane, Sonny Rollins and Roland Kirk, Lamont excelled as a musician. During high school, with sensitivity to how he was perceived by the opposite sex, he began performing in talent shows. Overhearing female classmates talk about his vocal talents, his heart swelled with pride, sealing his fate in the world of music.

After high school, Lamont’s cousin Bobby Sanders, Manager of Little Anthony, The Imperials and The Young Hearts, included him in their rehearsals. Lamont had the unique opportunity to sing, dance and practice chorography with these groups, inspiring him onward in music. In college, Lamont met the niece of a Capital Records Executive Harvey Fuqua, who offered him a gig singing second tenor and writing lyrics for New Birth. The group toured with such notables as the O’Jays, Blue Magic, The Dramatics, Four Tops, The Moments, Chi-lites and George Clinton all sounds from the Motown era.

As Lamont’s talents increased, so did his desire to play a bigger role in the musical industry. He wanted to be the “chef” of music, bringing together all of the parts to create a new flavor. The first “dish” Lamont served up was The Elements of Peace, an R & B group, in which he sang lead and played tenor saxophone. This group would also open doors for him to work with the likes of Grammy Winners Aaron Neville, Quincy Jones, Marvin Gaye, Ike Turner and Tina Turner in collaborative projects.

It was in these collaborations that Lamont got his first taste of the production side of things. He now knew music and was beginning to learn the business of music. These natural progressions lead him into management, where he leveraged his existing relationships to create opportunities for other artists. During this time, Lamont had the good fortune of assisting the projects of Bill Summers, Sting, Patrice Rushen, Bobby Lyle and Big Boy (Power 106) Side Effect, And the recognition followed with Gold Records for Herbie Hancock’s “Future Shock” and Seduction’s album by the same name.

Sensitive to how the industry required artists to change their music based on someone else’s taste, Lamont ultimately started his own studio and launched the label World Movement Records. Here, he had the ability to allow artists to express their authentic voice in the music without over-producing their creations. Because he came up through music, he also understood what it took for artists to create. World Movement Records became the place where artists could be who they truly were. Artists thrived under Lamont’s direction, leading to Platinum Records for Ghetto Hippie and Bobby Caldwell and a Gold Album for Jeffrey Osborne, among others.

As the industry changed, so did Lamont, moving into the digital age and following technical trends. World Movement Records began supporting artists as an entire entity from music distribution to merchandizing and publishing, to TV and film roles, with the Internet playing heavily into public relations and distribution. Pretty Tony became one of the first to release books into the marketplace, followed by a radio talk show to discuss relevant topics. Compilation CDs were created for artists such as West Coast Bangaz. Community events, like Rock the Economy, brought together artists from all genres united by a cause and supported by business, setting new industry standards.

Lamont believes music is a universal language and has the ability to convey all emotions. With World Movement Records as a global label to promote music of all genres, he is not only “moving the world with music” he is also leaving a legacy for future generations.

DO YOU SEE WHAT I SEE 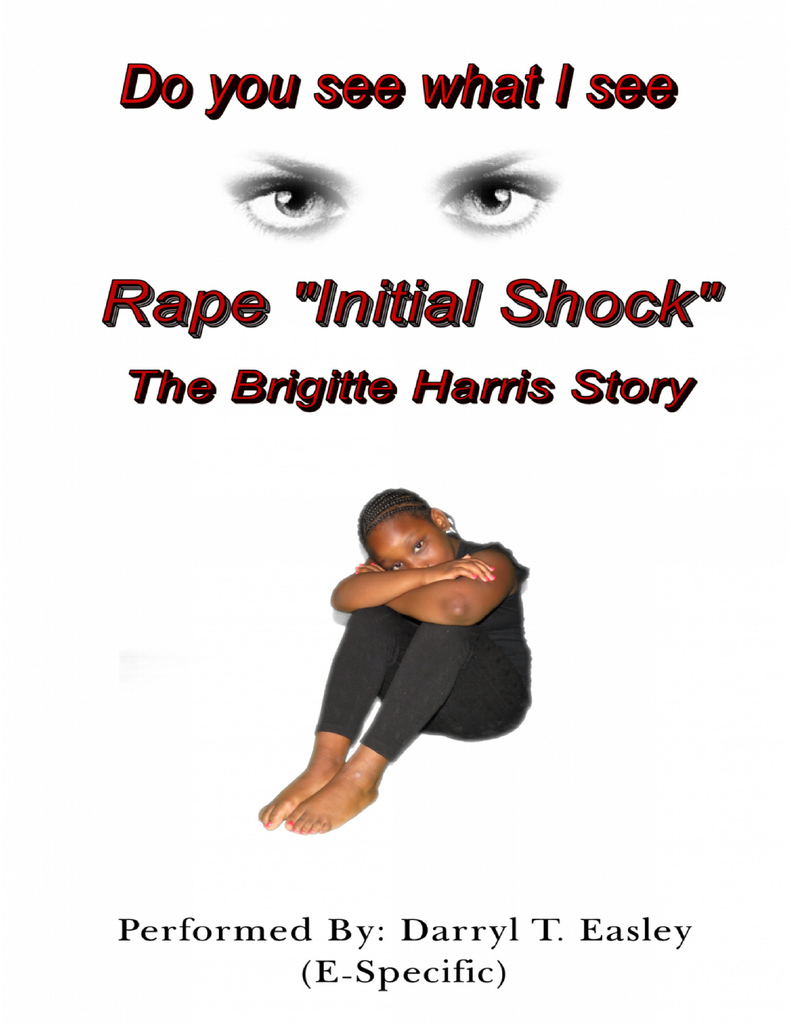 Independent Radio featuring all genres,come chat with us about your projects,Tours,shows,ect Legal issues whatever...If you're looking to have your music played contact us to schedule an interview.

Check out the Radio Show the helps take your swagger to another level,Your Hosts are Pretty Tony,Joy Lashaun,and Lamont aka Kdiddy.

Playa step your Game Up

Playa Step Your Game Up

Did you ever want to know the rules of The Game? Were you ever curious 'how to be a "Playa"?
From the streets of South Central LA, to the neon lights of Las Vegas, Street Author and Street Poet Pretty Tony tells the secrets, answers the questions, gives you the 'Rules' and much more in… Continue

Christelle said…
Thank you!! For your SUPPORT! And for calling the radio stations to request my songs. Please also add me as a friend if you have not already. I can't add any more
Getting ready for the new album release in January and the shows.

How is everything with you? Do you like the music? Favorite song?

I have added the new song "CRUSH ON YOU" Starring DIZZY D for you to check out. It won't be released until January 5th but I have it added on the web sites for you to listen and leave comments. ( I read all of the comments)
All information on the new music, new ALBUM (Jan2010)
"CLUB CHRISTELLE" and show information is listed here.
PLEASE call the radio stations and request the songs. "I'm a TEASE" and "Excess Vibration"
This is HOW to request the song on line on this Las Vegas Station: KFRH-FM
Welcome to the ONLINE REQUEST LINE!
http://www.mediabase.com/mmrweb/7/stationplaylistrequest.asp?c_let=KFRH-FM Type in "I'm a TEASE" by CHRISTELLE THANK YOU!!! www.christellemusic.comwww.myspace.com/christelle www.christellefans.ning.com www.superstarcentral.ning.com www.youtube/christelleavomo

THANK YOU!!
also invite your friends to the group please.

TELL UR FRIENDS BOUT ME:

F.A.T.I.O. said…
what up world. go to myspace and type in fatio2055. there you will see and hear me. right now i am in the studio getting a ep album together to lace the world early. much love. f.a.t.i.o.

F.A.T.I.O. said…
you are right it is a movement. please go to myspace and type in fatio2055. i am a artist i write r@b also hip hop. i am currently in the studio putting togetther a ep album so i can give another diamond in the form of music to the world.

Jacque Schauls said…
WELCOME!!! Lamont, I am SOOO excited to see you here!
your page has been featured and it is going to be fun working with you again! Check out the site and please do blog for the indie artists and let them know what you are looking for when signing.

this is part of an arrangement in progress of « Rosanna » by Toto. not quite all the way, but getting there. recorded in july 2018. ❤ thank you for your supp...
2 hours ago
0 Comments 0 Likes