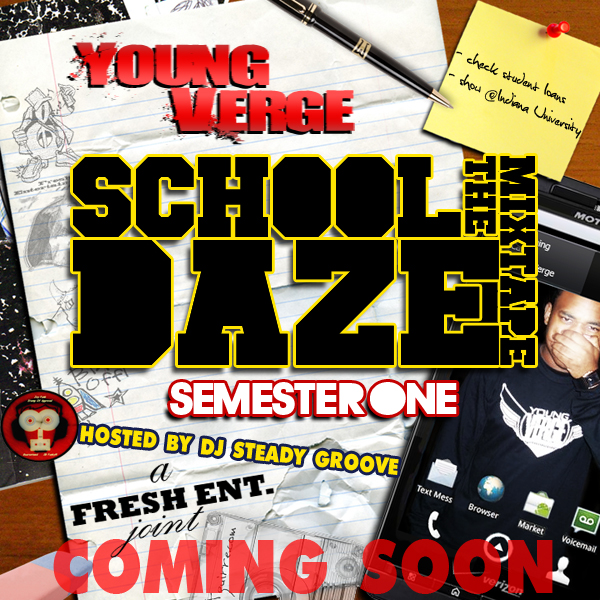 Young VERGE has not received any gifts yet

In the era where fans, artist and critics convey the lack of diversity in Hip-Hop displayed by its youth movement, there is an artist who's main objective is to carve his niche through diversity in music.

Young Verge one of Indiana's finest, he has made a promise to his fans and the Hip-Hop community to be as unique as possible with his craft while maintaining his persona as an artist for the new generation of music.

His mother who kept music playing around the house exposed Young Verge to music at an early age.
He was brought up on artists like the Isley's, Luther and Michael Jackson who were some of her favorites and soon became his. He fell in Love with Hip-hop the first time he heard it on the radio. He practiced by imitating artist like UGK, Master P, Nas, and Jay Z reciting their songs until he decided to pick up the pen at age of 9 and write his own lyrics.
He's been addicted to making good music ever since.

Thanks to the Hip-Hop community's plethora of great artists that gave him the drive to pursue his craft, the 17 year old Young Verge has set his game into motion teaming up with Fresh Entertainment on the release of his first single 'Swagga Shot', which was the Our Stage Winner for the Russ Par Bus Tour in Indiana.
This additional exposure has made Young VERGE a household name in Indiana, Illinois, Ohio, Florida and Georgia. He is now working on building his fan base in other key markets.

He has vowed to break the stereotype of young artists by applying hot lyrics over explosive beats. He continues to study the art so he can fashion his style and sound daily.
Young VERGE wants to be the voice of his generation where others only want a voice in it.

Check out Indiana's Next entry into the music industry,
Young VERGE:
Charisma, charm, personality, determination and most of all Swag are what set him apart from the rest!
New Release Spring 2011 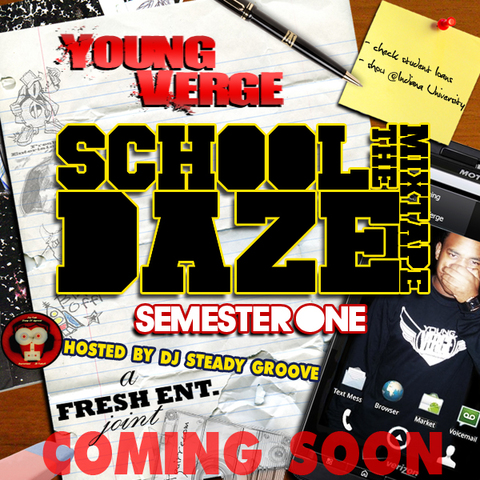 Type of work that you do?(Be Specific So people can find you)
Writer/Artist
http://www.reverbnation.com/therealyoungverge
http://www.twitter.com/youngverge

Jacque Schauls said…
WELCOME!Check out the section on using the site
Booking all MAJOR names in: MUSIC, ENTERTAINMENT and FASHION!
Marketing- Offering you Worldwide Exposure
Artist Management and Development
PR and Promotion