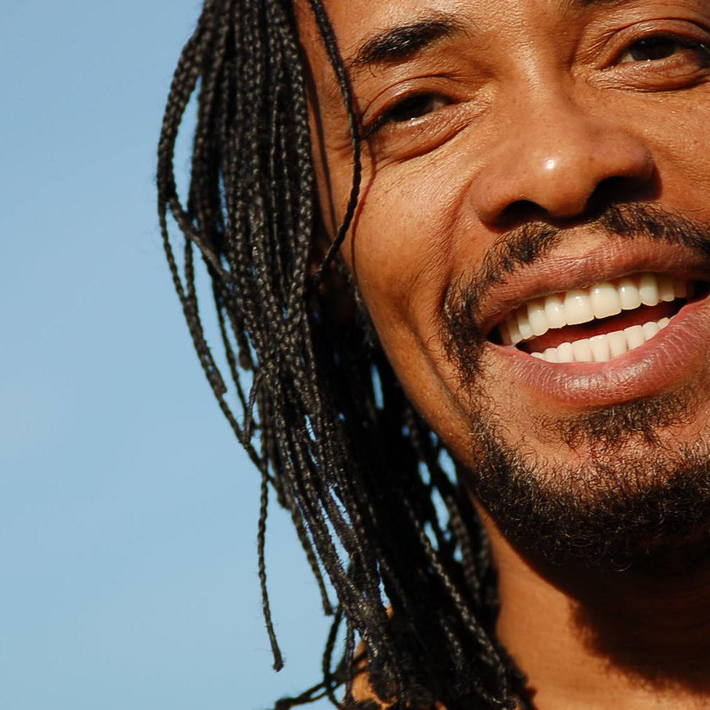 billy jones bluez has not received any gifts yet

"...the urbanization of delta blues."

The NEW American Bluesman :
The Urbanization of Delta Blues
http://www.allaboutjazz.com/php/article.php?id=32550

"what really got to me were the lyrics. ...it is “blues” transformed, updated and urbanized."

Taking Blues to New Places with R&B, Soul, and Urban Style :
"Exquisite Modern and Traditional Blues and Neo-Soul by one of the most talented artists on the contemporary scene.
Billy Jones is a young, genius-level, totally charismatic veteran who shows all the signs of becoming as big or bigger than Buddy Guy. This young man has enormous talents.
I recently witnessed a 2-song DVD by Billy and his band that just added to my excitement regarding this on-stage dynamo who boasts movie-star good looks, a Huge voice, great guitar-playing and a Hot repertoire of tunes. All tracks were written by Billy ...and what a voice!
With Billy Jones showing so many talents and covering every single genre close to Blues, the Man is a ‘can’t miss’ star-in-the-making…No wait, he’s not in-the-making…He’s made!
If a major U.S. label doesn’t scoop up this high-level Blues genius within the next 3-4 months then we’re all in trouble! But, whatever happens, No One is going to keep a lid on Billy Jones. He’s off on-a-rocket folks and we certainly need a Big Blues talent like his."
"One of the very Best Authentic Modern Blues and Soul albums in recent memory."
http://www.realbluesmagazine.com/
http://myspace.com/billyjonesbluez

...gangsta bluez from the ghetto. ...gangsta bluez for the ghetto : "Billy Jones is one of the ‘good guys’. He is a young man from Arkansas who is truly interested in advancing and extending ‘Great Soul Music' from the Ancient to the Future’ and making sure that it is available for future generations. As such he is one of my personal musical heroes. We don’t have enough artists like him and hopefully he is going to inspire others.
Updating the blues for the 21st century is not an easy matter... Billy Jones has managed it.
Think Bobby Womack with Curtis Mayfield's social conscience and you are getting close.
Perhaps the most important thing to note is that his sound is more acceptable to modern ears and maybe that will get more people to listen to his message.
Jones has a voice that will enchant you. This is a fine, soulful album.
It's a first person rumination about "growing up in the ghetto" that packs a poignant wallop. The message is deep and heartfelt... lyrically-inspired Contemporary R&B."
http://www.Soul-Patrol.com
http://www.blackplanet.com/billyjonesbluez

The Incredible Resurrection, Metamorphosis and Re-invention of Blues and Soul Music :

No one who I can think of, except perhaps James “Blood” Ulmer, has taken a truly contemporary look at traditional blues with the musical and lyrical intensity of Billy Jones. While Ulmer’s music is often dark and angry, Jones takes a more restrained and soulful approach while still expressing deep love, despair, and other intense feelings with his music.
Musically, there is a mix of styles on the CD. Jones can hammer out some hard, driving blues or go more traditional in his approach. But what really got to me were the lyrics. There are several songs where Billy gets into the urban problems of his "hometown."
The modern, urban blues lyrics start right from the beginning of the CD. He starts out with some slow jam/blues in a ballad called “Here With You”. He sings of how deep his love is: “your love is much warmer than my prison cell, so if the homies ride tonight I think I’m gonna stay right here”. With the second track, “Pull My 44”, Jones sings of a jealous lovers' rage. He describes his lovers' beauty and talks about how he’s jealous and if “I catch you messin’ wit’ my woman, Man I’m mo’ pull my 44”. The music has a Mississippi Delta component to it, yet it is modern and urban. Later, we hear “Crystal”; this is a semi-psychedelic rocking song about his addiction and the dangers of Crystal. It’s not a girlfriend named Crystal, but crystal methamphetamine. In the title track, “My Hometown’, Jones talks frankly about the problems in the ghetto. Schools not teaching you what to do, gangs, violence, meth labs, broken families, and a repressive system all become part of these modern blues.
Jones goes a more traditional R&B route with music and lyrics in cuts like “Right Now” and "Never Let You Go”. The deep bass notes driving the beat and his vocals are a throwback to an older soul era where he sings of loves won and lost. In “The Clown” Billy goes to his guitar and sweetly bends some notes to punctuate the song about his lost love, where he states “and girl for you I’m just a clown.”
Top to bottom, this is a nice little CD.
Jones calls his music “Bluez” and sings about the problems of his life and hometown with heart and feeling; it is “blues” transformed, updated and urbanized. This North Little Rock, Arkansas musician is the real deal and “my Hometown” is a great CD!"
http://crossroadsreviews.blogspot.com/

"...the times and travels of an american bluesman."

"As you all know, in my humble opinion, Billy Jones is one of the most compelling artists around on today's NuBlues music scene.
For his latest album, he has put together a collection of his best songs on a single album called "The Billy Jones Story." This is something that I wish more artists should do with some of the outstanding music they have released and I am glad to see that Billy has taken that step.
These songs are… Continue

Your Location (CLICK the one that is CLOSEST to you)
internationally

Type of work that you do?(Be Specific So people can find you)
songwriter

Dreamland is the debut Album and coherent thoughts of Bay Area Rapper 8BitJ, a dive into the psyche of a man dealing with issues of depression and all of his vices but also accepting his mind and Understanding his reality, Coming to grips with his problems and expressing them through Lofi and soul, Leaving no stone unturned and nothing hidden.Connect:Apple Music: …See More
6 hours ago
0 Comments 0 Likes