J.Maurice has a new track out, and it’s a banger. It has heavy auto-tune on the hook, backed up by classic trap style beat. Oh yeah, the song has a clear and distinct message. He’s through doing favors. And we don’t blame him.

I’m sure we can all relate to the concept that J. Maurice is rapping about. The only… 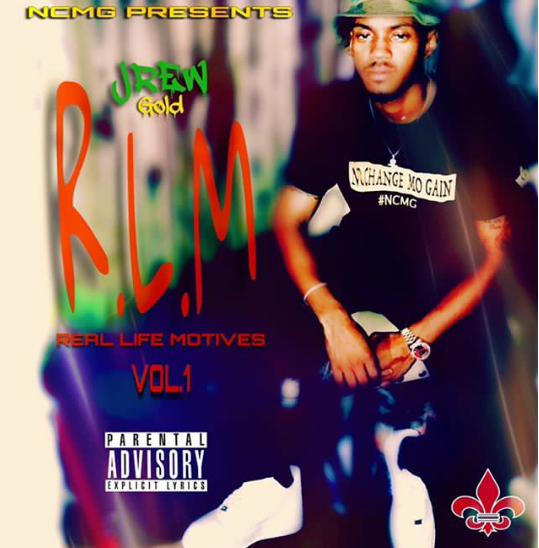 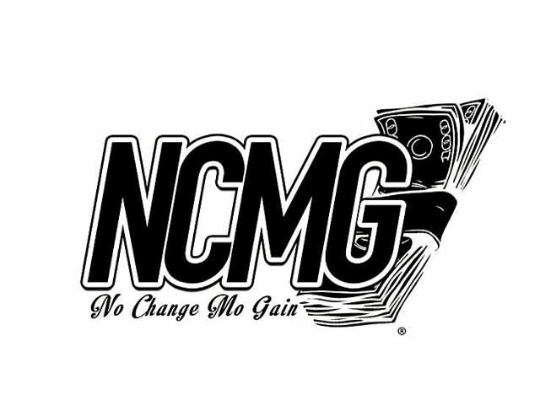 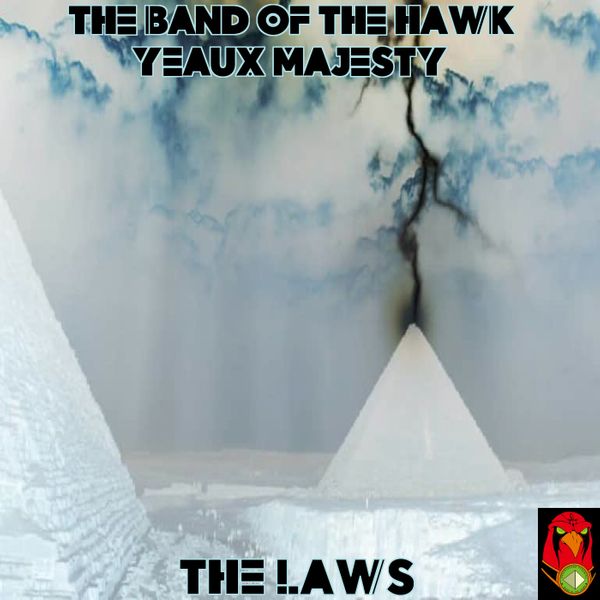 yet truth is no stranger to…

from there we edged ever closer to hell
dying nature, fires, foul climes above
divided souls all longing for some love
while minds dreaded for them would toll the bell

and now a plague warns us with its dark chimes
to see we're tied, us threads of the same rope
against which…

When you're a living confirmation that “Scars are proof that you’re stronger than what tried to kill you“ - your next move should be your best one. Born in Anniston, Alabama, Damien Sane is an intimately-layered artist with a message for Hip-Hop. During his career, he has managed to release several singles like…

is it a door i hear, a voice, a pace
or only an echo, a whim, a wraith
a breeze, a thought, a threat without a…

Galafati Music Group brings you "Spring Break 2020", the anniversary of this series continues even though the Coronavirus made a negative impact on Spring Break, we chose to bring the experience to you. Follow us on IG @galafatimusic

Trapsuperstar G is not new to the hip-hop/rap scene at all. His style of music is distinctive and he uses his wordplay to construct some of the most sagacious bars you will ever hear. Even as a child he had a love for words enter spelling contest and reading the encyclopedia has expanded is vocabulary early on. "The ghetto go up, period! Every hood got the same @%it, hoodrats, %$itches, drugs, gang bangin, dice games, and even death, it's universal," says Slim 400. Brack'n Thru the Ghetto takes you through the journey of what you see when rollin through a typical hood regardless of the city. You're going to see typical ghetto, hood, street $%it. "Niggas out there getting money, and…

that there's no simple way
to… My journey into the entertainment business begin at 11 months old when I began modeling for Neiman Marcus. I started taking horse riding lessons at the age of two and became an accomplished equestrian rider. I have earned more than 50 ribbons in my career. At the age… Continue 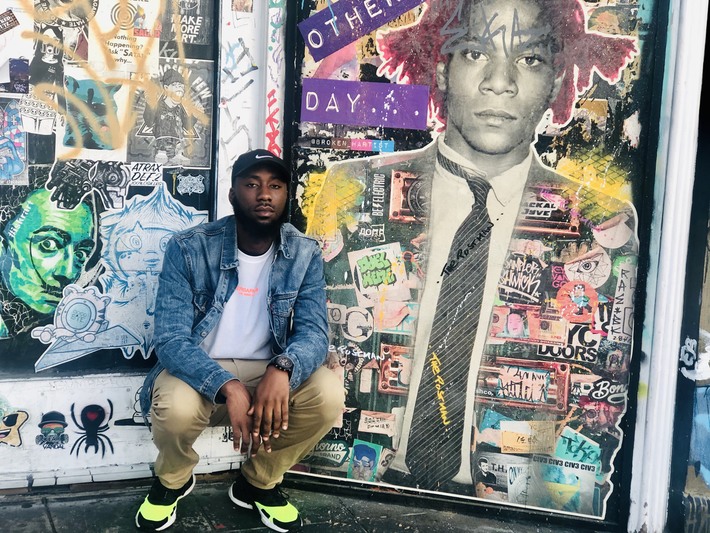 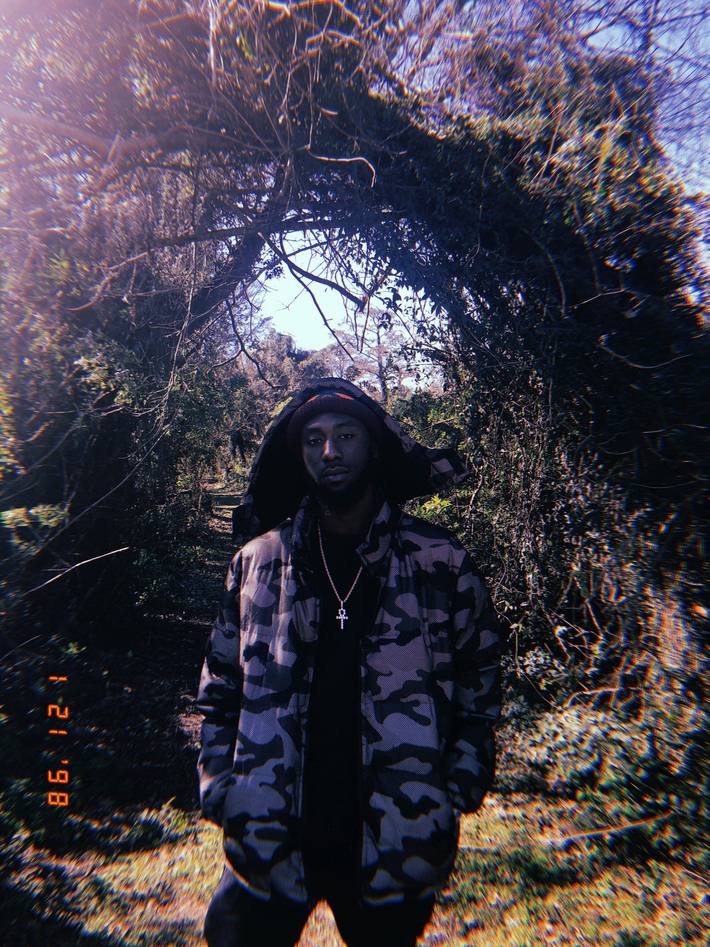 B. Heims is an upcoming rapper from New Orleans, La. Known for his energetic performances and wide range of style, he is on pace to create his very…

St. Paul, Minnesota; DB THA RASTA (DB), born in 1989, American Hip-Hop artist drops his latest mixtape “Just a Reminder”, hosted by DJ Enferno. “Just a Reminder” is a solid 11 track project which features a wide variety of sounds, through the assistance of various producers while DB Tha Rasta does what he does best…drops dope lines with remarkable delivery guaranteed to make you vibe throughout the entire project. DB is not a rookie in the hip-hop industry, his first record, “Trap Boomin”…See More
18 hours ago
0 Comments 0 Likes