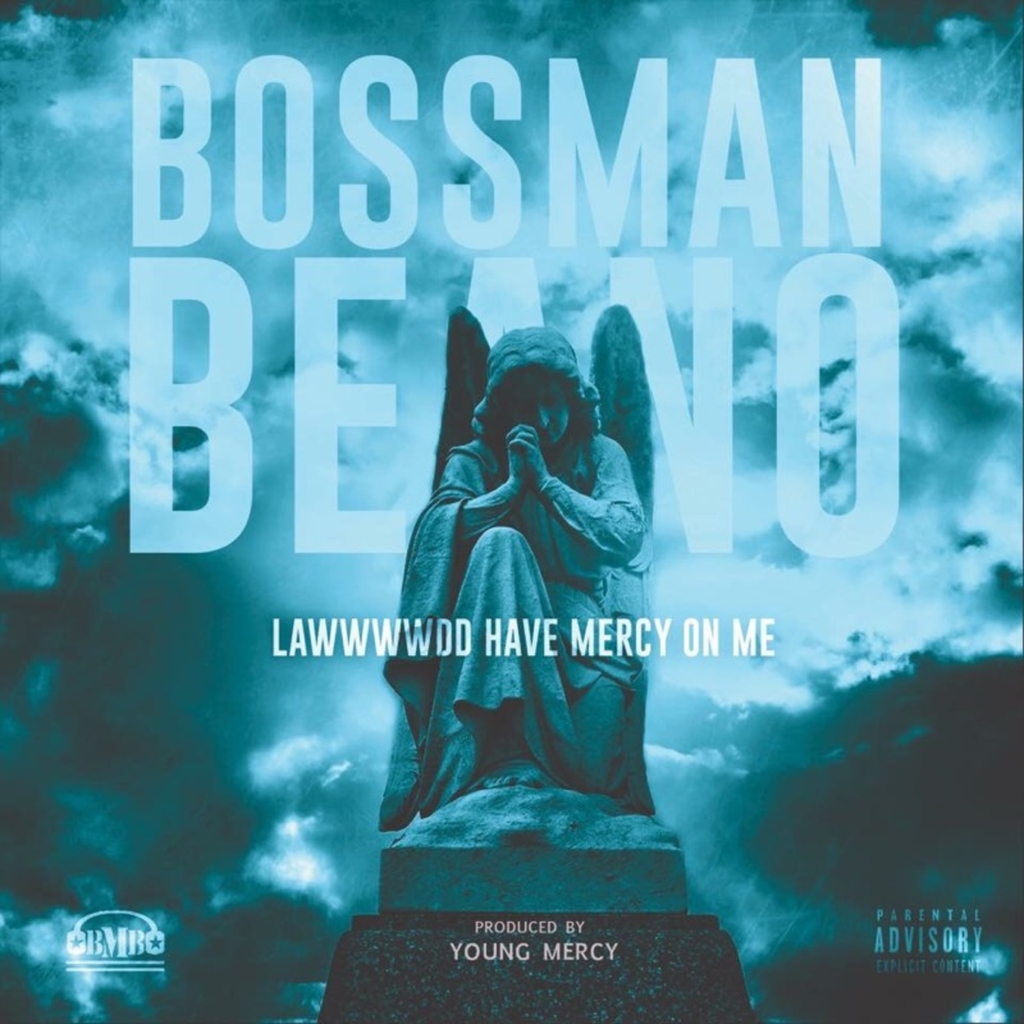 With a most recent release called “Lawwwdd Have Mercy On Me” Bossman Beano is taking the music world by storm. The project is completely produced by Super-Producer Young Mercy. With features from Dae Dae, Ink, Rooski, Trapshottaz, and more dope talent.

In addition to the music Bossman Beano has a few other ventures in the process including an edible company as well as children’s clothing line and book series.

Roc’a Wrld AkA Roc’a Veli From the West End of Toronto an independent artist with ties to the Benin Kingdom in Nigeria has released a new EP under his record Label Nu Benin Mafia Records in dedication of his Late cousin Regis Korchinski-Paquet who was murdered by the police and thrown off the 24th floor, which investigation is still on going by SIU. Roc’a Wrld who made…See More
7 hours ago
0 Comments 0 Likes

Support Those That Support You posted blog posts
9 hours ago