Complemented by catchy and compelling visuals, the hip music video for “Gotta See It Through” marks Gino White’s stunning new dropPulaski, TN — June 17th, 2022- Back with a stunning new music video, Gino White is taking over the Hip Hop world with smooth and powerful vocals, set against rich and vivid visuals. A dynamic new release, “Gotta See It Through” features contemporary artist Jayda B, and marks just the first drop from the EP, ‘Dark…See More
15 hours ago
0 Comments 0 Likes 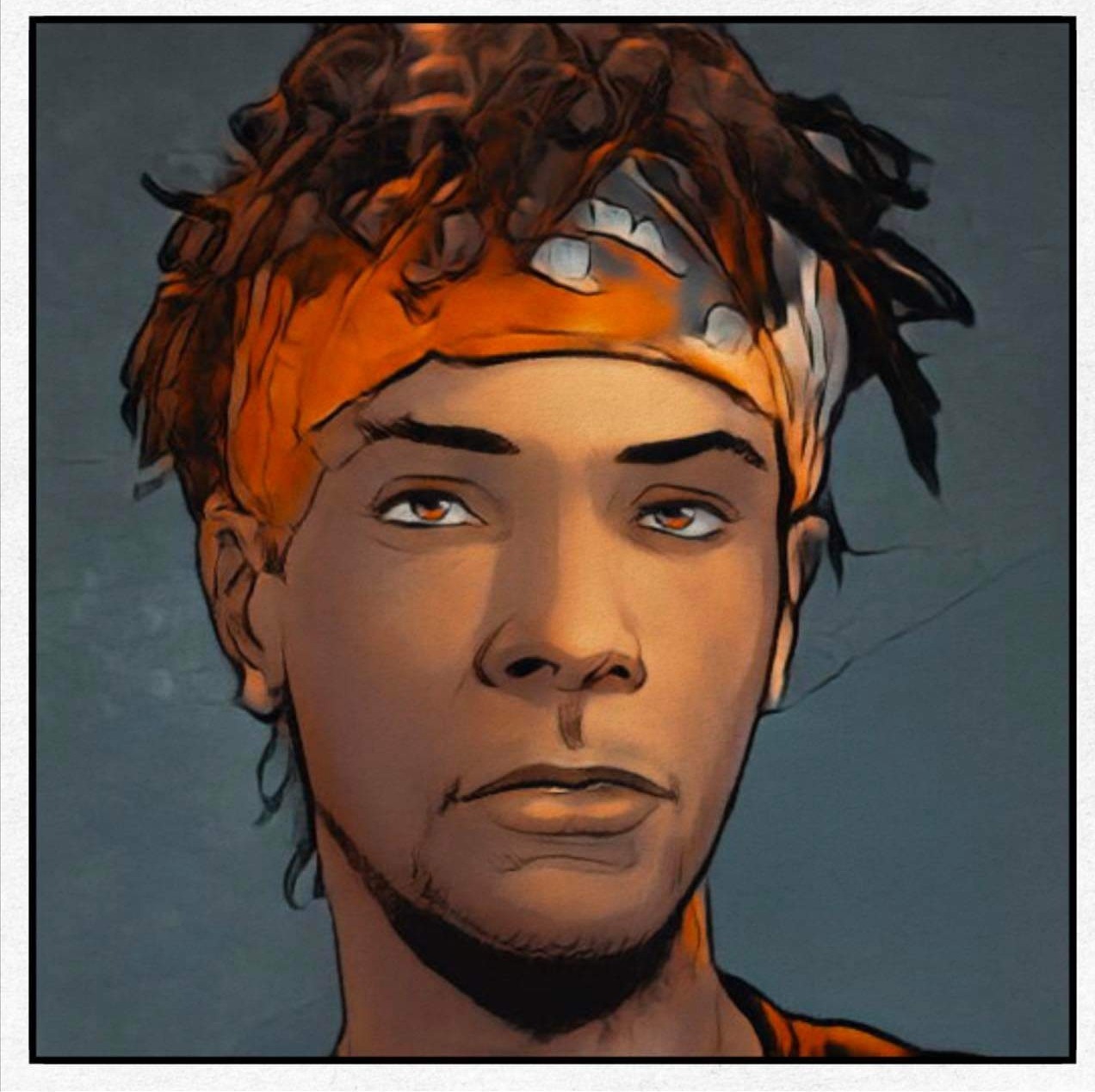 “Milk And Honey” is a new single about the power of dreams and the duty to work to bring them to life.

Indianapolis, Indiana — June 2nd, 2022- The Real King Phil is known for producing that comes straight from the heart and enlivens the mind as well. In doing so, the artist stays true to both the motivation that helps him produce this music and the purpose that this music is supposed to have. This is music that helps connect with the deepest parts of one’s desire with beautiful harmony in tunes.

“Milk And Honey” is a single that envelops the listener into a trance; one that makes them enliven their ambitions. It makes them hold onto the dreams that they had long forgotten off; dreams that were just not practical enough to bring to life. King Phil’s ultimate goal is to help change the world with the words that he spins together with catchy tunes; music that speaks to the heart.

The singer’s inspiration for the production of this music are his twin girls, Harmonii and Melodii, both of which remind him of the child-like innocence that helps keeps wishes alive. King Phil believes that it is in striving for one’s dreams that one should locate the core struggle of their life. “Milk And Honey” help listeners realize this. The ability to locate the universality in this truth is what cements the musician as a much-needed force in the industry.

Stream the inspiring artist’s music on YouTube as well as Spotify on the following link here https://open.spotify.com/artist/0AFckEjcRLLXf5ak3CVSBp. Follow the artist’s official social media page on Instagram for updates on newer music. For interviews, reviews, and/or collaborations reach out through this email kingphilondabeat@gmail.com.

Born in North Carolina, King Phil has had a long-standing relationship with music. The now rapper, producer, and songwriter knew music was his calling when his rap rendition of “Oh Little Town Of Bethlehem” won him a standing ovation by an entire congregation in a church in Greensboro. It was at this tender age of seven that the musician resolutely became cognizant of his talent.

After learning from his producer uncle in Indianapolis, King Phil’s drive for music just became stronger. Acquiring new skills and connections the eclectic artist was equipped for the musical world; his music style was an innovative mix of hip-hop and melodic rap with Lil Boosie being one of the greatest influences on his life.

Wild, carefree, and honest-spirited the rising star was quick to travel from here to there with his music. The singer’s experiences in Texas helped to add a new layer of innovation to his already catchy music. After successfully performing in San Antonio the musician truly understood the role music was to play for him.

The unapologetically raw nature of this music and the immense reality shown in it all help show listeners the singer’s unique voice in a completely new way. It is this voice that they both relate to and covet. The simple message to chase one’s dream seems ordinary but is powerful when viewed in the grand scheme of things. King Phil stands as a much-needed new addition to an industry saturated with rap around the same subjects.