Music Teeming With Uniqueness And Promise: Food Grade Poison Produces Music That Has Both Depth and Vision. 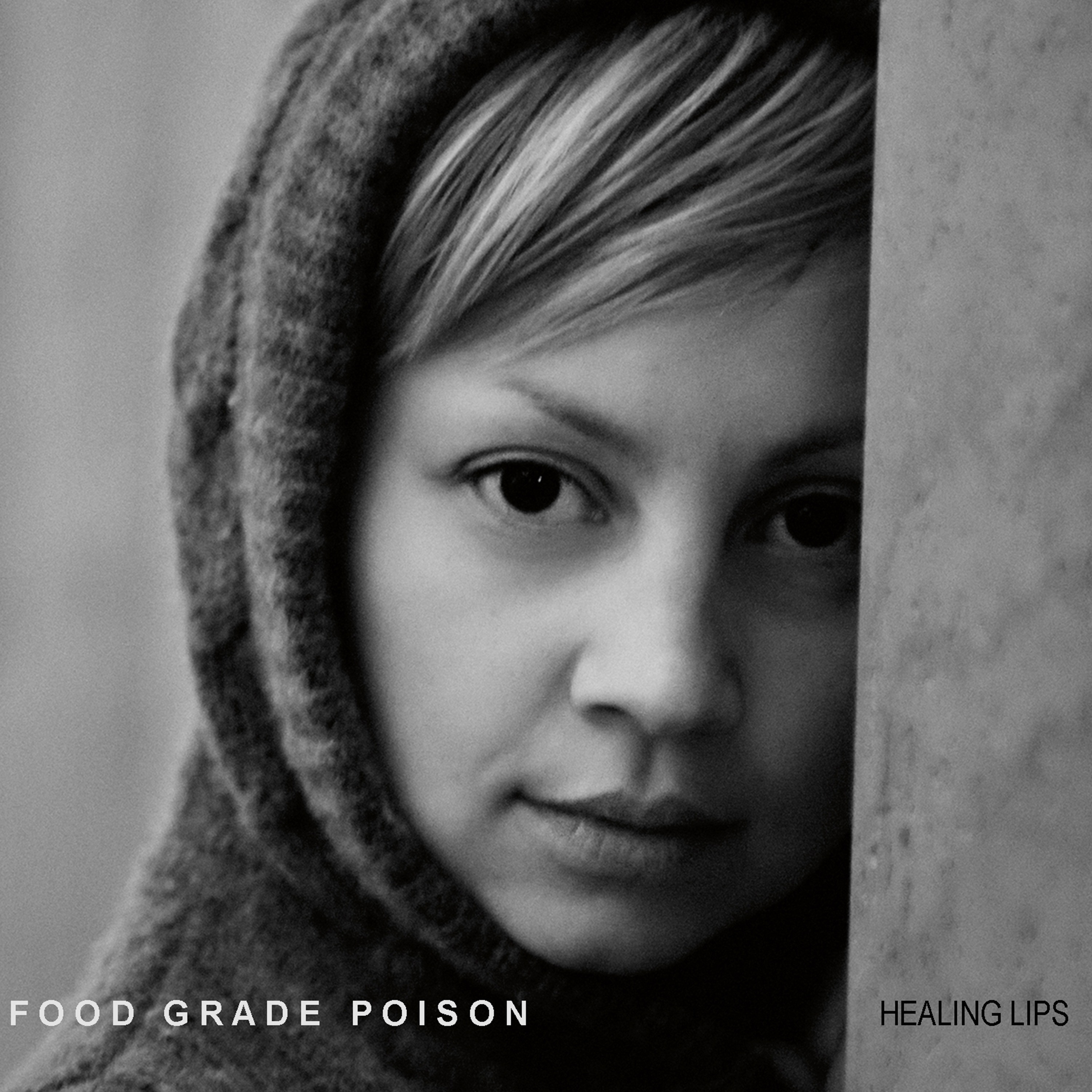 Food Grade Poison is known for pioneering non-traditional music that exudes transparency and liberation as the core message of this art.

Las Vegas, NV — May 24th, 2022- Food Grade Poison, based in Las Vegas, creates alluring and inspiring music that tugs on listeners’ heartstrings. The unique style and expression of this music assume new dimensions due to the band’s non-traditional way to create art: the use of two bass guitars, the use of 12-string bass and bass as a solo instrument, and the interesting voice and decisions on the vocalist.

The Food Grade Poison band’s core members are Dian Dimov and Galina Vasileva, both multi-instrumentalists, who often use help from friends or external musicians in the production of music which adds a new uniqueness to the end product. They released their first album in 2018 and have since worked extremely hard to have multiple releases of newer singles and albums. Some of these singles include musical masterpieces such as “Fragile”, “The Angel and Me”, and “Red Right Hand”.

The depth and meaning attached to the lyrics of this music are translated and transmitted through the unusual composition and arrangements of the music. It is this novelty that cements the band as a fresh new wave of musical geniuses in an industry brimming with lack of creativity. The eerier and haunting quality of the lead musical performance in the band is accompanied by captivating musical tunes in the background.

The eclectic artists envision this band as a platform within which they express their feelings and visions without any restrictions with immense freedom and ambition; a place for some all-in-one art, instead of just entertainment cliché. They are inspired by many different musical geniuses such as Nick Cave, The Cure, Dead Can Dance, Meredith Monk, and The Residents.

Stream the inspiring artist’s music on Spotify as well as on YouTube at the following link https://open.spotify.com/artist/4w1m6rjZ3cHBUMQZhCYHDc. Follow the artist’s official social media page on Instagram for updates on newer music. For interviews, reviews, and/or collaborations reach out through this email Foodgradepoison@Gmail.com.

Galina and Dian are originally from Bulgaria, and currently living in Las Vegas, Nevada. Both musicians have extensive musical histories having worked in different bands throughout the years trying to produce music that speaks from the depth of their hearts with ferocity and depth.  This eclectic duo works seamlessly with Dian playing the bass, percussions, and drums, while Galina plays the bass, piano, and flute in a way in which they create exceptional music.

Coupled with their musical experience both band members also have general experience in art. Galina is an actress with multiple theatrical stage performances in town and Dian has a long history of writing band lyrics and short stories and so is in charge of the lyrics of the songs produced.

Additionally, Dian has a diversity of tastes such as an interest in photography and filmmaking as well as the production of music videos for the band. The band hopes to keep on producing both eerie and hopeful music that speaks their truth beautifully, taking on the world stage with their talent and flair.