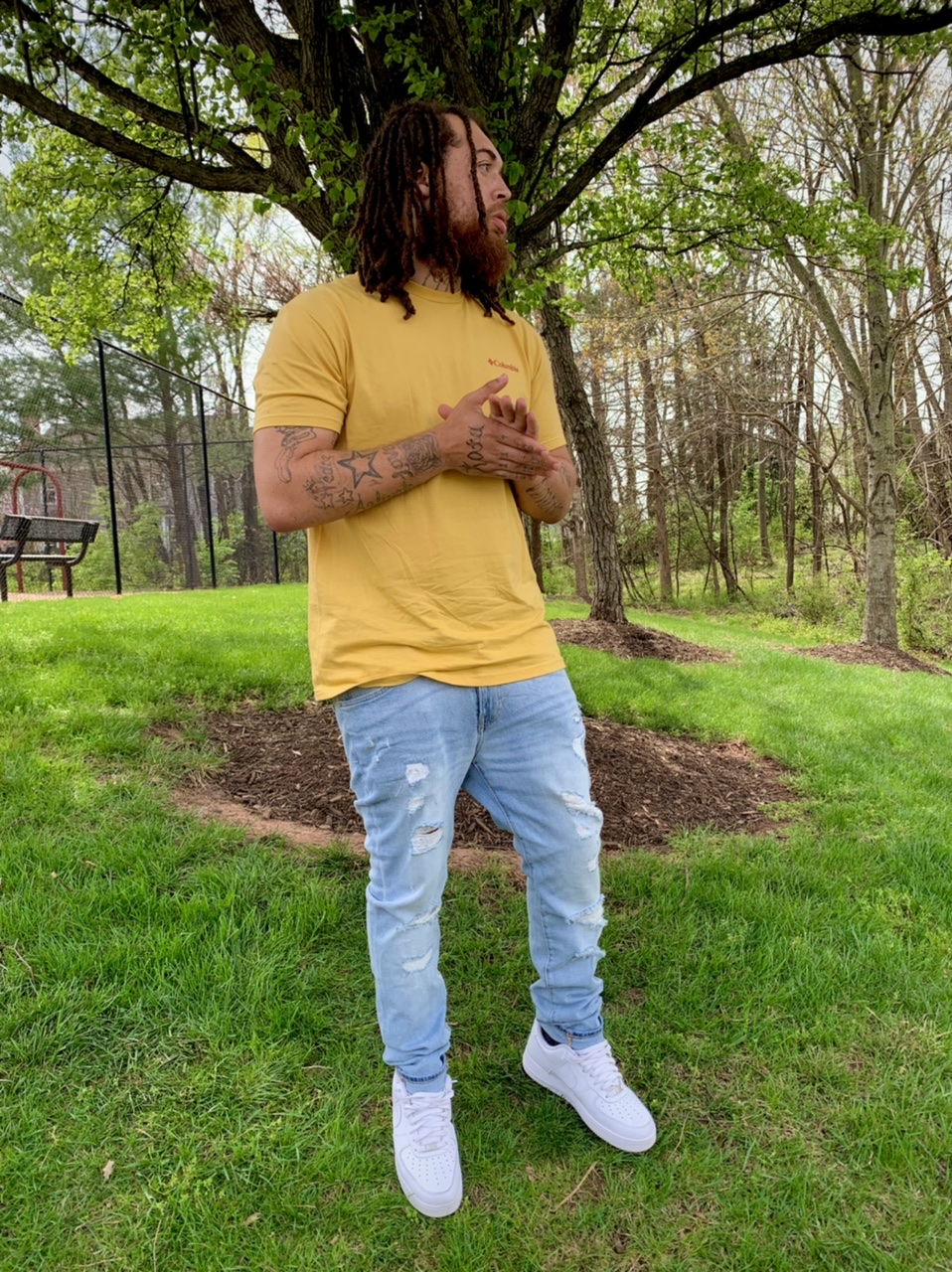 Manassas, Virginia — For rapper RaleTdup, his young age and relatively new career have not come in the way of exemplary success. At only 23 years of age, he has been noticed by some of the biggest names in hip hop and R&B, and has garnered an international fan base. With his incredible work ethic, and knack for writing and recording impeccable original music, it is no wonder fans can’t seem to get enough. RaleTdup is known to collaborate with some of the biggest artists from his hometown, including Gstar Giorgio, QDaFool, as well as Ant Glizzy from Washington DC. In fact, his collaboration with Gstar Giorgio on the song “Thug in the Rain” gave him a considerable boost of success in his early career.

RaleTdup shot to fame after his release YSG (Young Street Goons) in March 31 2021, which gained over 40,000 views on YouTube. YSG has received considerable attention from some major industry artists, including Jadakiss. His latest release, Soul Bleed, was released on YouTube on March 23 2022, and has racked up over 100,000 views. Soul Bleed has also received special recognition from Fat Joe, The Game, and other public figures around the world. According to RaleTdup, “A lot of fans and supporters were reaching out telling me my music has a major effect on them and they love how my music makes them think about their life situations and relate to me in many ways from my lyrics”.

To contact RaleTdup for interviews and collaborations, email him at Ysgfeats1011@gmail.com

Virginia based Rapper RaleTdup has been working on his craft for more than 4 years. Born Dirale Woodson, RaleTdup Is 23 years old and has received considerable success despite being relatively early in his career. He has been noticed by the likes of Jadakiss, Fat Joe, Neyo, Trina Rockstar, Dcyoungfly. RaleTdup came up with the Abbreviation YSG, which stands for Young Street Goons and created it into his own personal brand , RaleTdup’s early influences included rappers Tupac, Scarface, Chief Keef and Lil Durk. RaleTdup rose to fame after the release of his song YSG in 2021, which gained international recognition for its catchy drill music and captivating lyrics. He recently dropped a song with BarbaraSon Records artist Lil Bro Yp called Pharmacy, which became an instant hit with his fans. For RaleTdup, his family is his biggest inspiration. As father to 2 children and devoted family man, RaleTdup derives his motivation from improving the lives of his family, including his close friend and cousin who is currently in jail and needs money for a lawyer. According to RaleTDup, “I am 23 years old and I feel It’s time to go all out with my music. I make music to get out all my frustrations and to release my pain. I have struggled so many times with life but I am finally getting it together.”