Rising through the Ranks in the World of Metal: Presenting to the Masses BECOMING 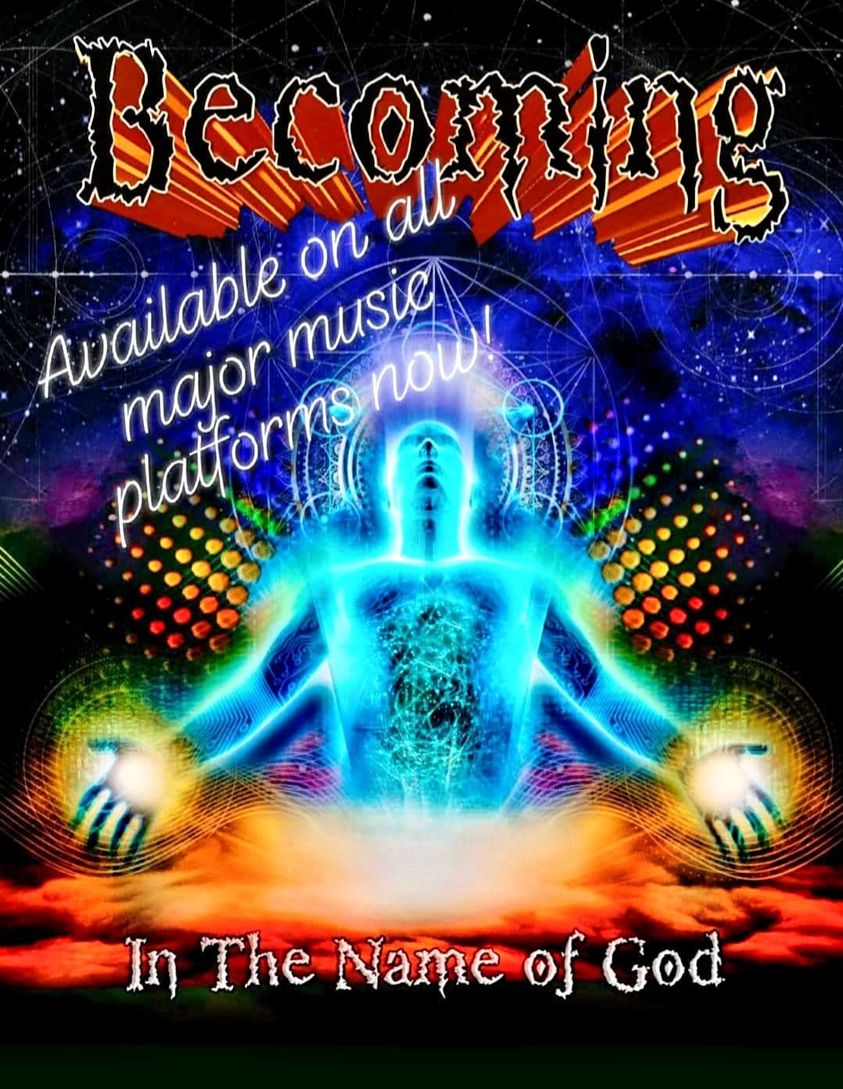 With a significant number of compositions released throughout their career and a whole lot of exciting things in the works for future releases, emerging artist BECOMING is proving to be a true force to be reckoned with in the heavy music world.

San Jose, CA —December 28th, 2021 – In a world filled with imitations, negativity, and gimmicks, BECOMING innovates to take you away from the everyday typical metal clichés to a place where you feel energized and uplifted. BECOMING does not allow the listener to wallow in self pity or hold a victims mentality.

BECOMING was founded in 1998 by multi instrumentalist/vocalist Jason Hardouin who has been passionately creating a “Consciousness Revolution” ever since.

BECOMING is “Metal For Life”… Metal music to help you through this life… Tackling many of life’s difficult topics and shining a light into the darkness to help the listener self actualize and gain the perspectives and strength necessary to make it though difficult times in this crazy world is what makes BECOMING a unique breath of fresh air for heavy music.

BECOMING captivates the most diehard of heavy music fans and attracts new fans from all genres who are searching for something more to raise their consciousness, shatter illusions, and find the divinity within.

BECOMING hit #23 of the Top 50 most played albums on Metal Radio in North America during the 2020 pandemic year with their new album “In The Name of God”, and has released several excellent music videos to rave critic and fan reviews alike.

“In The Name of God” is an album that takes the listener away from all the metal clichés while empowering them and bringing hope during these turbulent times in a world that desperately needs an awakening. “In The Name of God” transcends genre while truly innovating in all of the right ways. True to their bay area metal roots, but complete with tight hooks, bouncing grooves, and quality lyrical and musical content, BECOMING has created a timeless masterpiece with “In The Name of God”. This album will earn it’s place in your musical catalog and soul.

BECOMING is currently writing and recording the follow up album to “In The Name of God” and is rumored to have many special guest features from some of the coolest names in heavy metal music so definitely keep your eyes and ears on them!

Watch BECOMING’s videos on YouTube/Facebook and download their music from various digital platforms.