Staying True to His Purpose by Making Original Music: Presenting to the World K.B 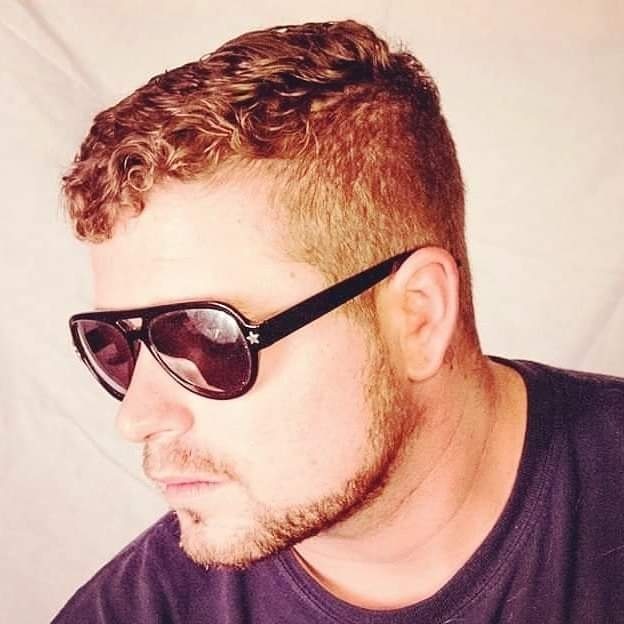 Through the help of compelling compositions released over a period of time and a lot more under works for future releases, up-and-coming artist K.B. is well on his way

Houston, TX — Emerging artist K.B. is a true force to be dealt with in the musical world. With especial expertise in various genres and excelling in a significant number of musical aspects, the artist is considered very well-equipped with skills that are required to come up with original tunes. K.B. is all set to release his brand new Album titled ‘Feel’ in 2022.

The Album is set to be released sometime at the beginning of the year and with its release, the artist is hoping for his unique sound and style to get out in the world and attract music lovers towards his music. Incorporating multi-genres into his music, K.B. is looking forward to bringing people from all age groups and backgrounds towards his songs as his music doesn’t confine to a specific genre, rather it appeals to a wider range of audience. Blending Hip Hop, RnB, and Pop with finesse throughout his career, K.B. has come up with a musical style that is unique to himself only and makes him stand out amongst other similar acts of the time. He wants nothing more than for people to feel inspired when they listen to his music, but the main purpose behind the songs are to make the listeners feel what K.B. felt when he was in the process of creating his songs. Making music about his real life experiences and having composed songs about various human emotions, the humble artist wants to be there for people going through hard times as well as their happy moments. He wants them to relate to his music and not feel like they are alone in their life’s journey.

So far, K.B. has a total of 7 songs on his upcoming Album ‘Feel’ and he has big plans and goals he is trying to achieve before he releases the Album worldwide. Apart from the upcoming music, the dedicated artist also has a bunch of other music released throughout his career. His latest single titled “Miss What I Remember” was released in 2020 along with another single titled “Again”, which was released the same year but a couple months earlier. “Kiss Me”, “Purpose”, and “You And I” are a few other singles that were released consecutively in 2019.

Starting with nothing and no one, K.B. created his own company using it as a platform to release his music. Although he’s been doing music his entire life, it is only been in the past year that he has finally taken the steps necessary to reach his goals.

In that short but seemingly long time, he has released 5 singles and is on his way to releasing his first Album, with no plan of ever slowing down or giving up on his dreams.