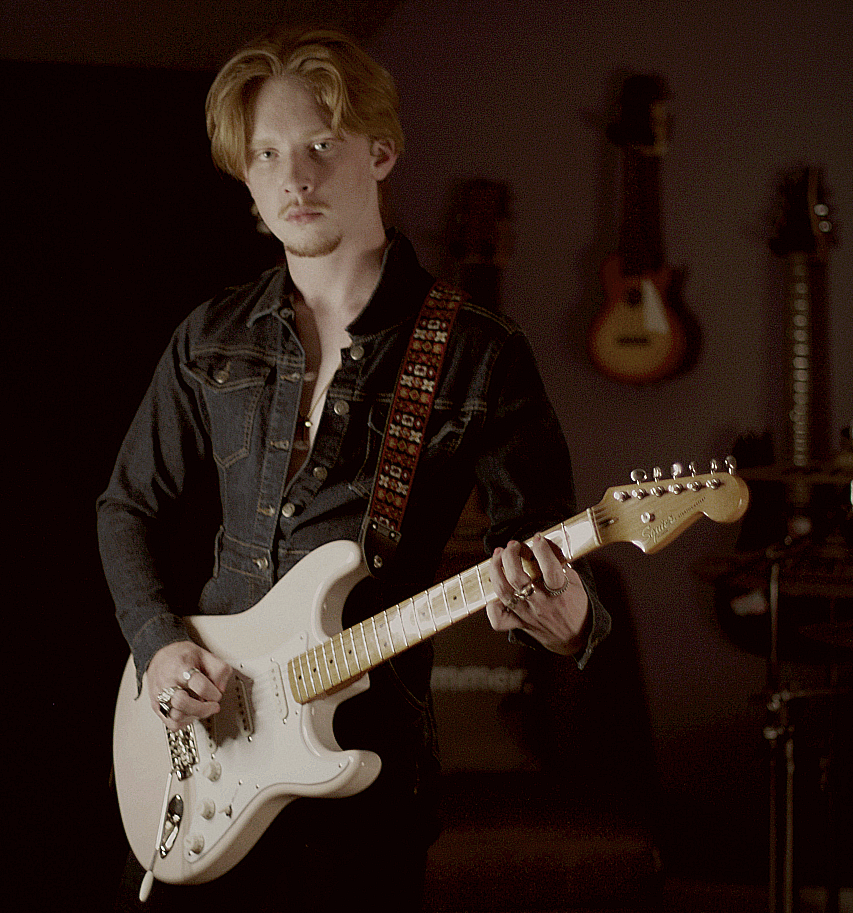 Heat is a sexually-driven, hard rock track in which Chase questions the listener’s ability to “take the heat”. The instrumental is full of driving guitars, sparkly synths, and drums that rock hard enough to make anyone start to dance. Released on all platforms on April 22, the track is an absolute banger, for lack of better word.

Chase invites his fans to enjoy the track and take the song to their own interpretation. “I hope that everyone can listen to this song and think of their own life and those times where we all just want to take the heat.”

Prior to the songs release, there was a great level of hype built up through a series of videos posted on the @connorchasemusic account on instagram. The videos showed a countdown up until the day of the release.

Overall, “Heat” is a track that goes hard enough to make anyone want to party. Everyone needs to find their own “Heat”.

Listen to more from Connor Chase at connorchasemusic.com.

Connor Chase is an on-the-rise pop musician from Greenville, South Carolina. He combines sounds from funk, rock, to acoustic ballads. His career started in 2020 with the release of his first single, “Nothing”. Since then, it’s been nothing but music for the 17 year old. His newest project, Bathing in the Red Light, will be available June 10th.