Who Is Dj Iceman?? Coming from Brooklyn,New York,and holding down Tacoma,Washington Dj Iceman has been putting down for the culture since 1982. An avid proponent of the culture,Iceman is always speaking his mind on a variety of subjects that affects the dj culture.Robert Anderson traveled the long and winding road to being a dj. Upon receiving his first dj setup,at the age of 9,Dj Iceman has been on a tear and along the way with stops in the United States Navy,various Jobs in the security and corrections fields, time as a chef/cook, and a five year career as a professional MMA fighter, he has become a well rounded person as well as a all around dj.He is known as “The Blendmaster General, The Soul Controller,Uncle Ruccus, and Kimbo Ice” he has made his home in Tacoma since 2008 And is now one of better known djs in the state of Washington.In 2011 he had the honor of being inducted into the Wu-Tang World Wide Dj Coalition. a collection of select djs that get to represent under the Wu-Tang Banner. Also knows as the “Master of the rant” you can see his humorous, enlightening,and educational views on the art of djing and his take on everyday dj issues via his very popular Youtube channel and with over two million views to date,it seems he is picking up steam.

Some of his awards and accolades are... 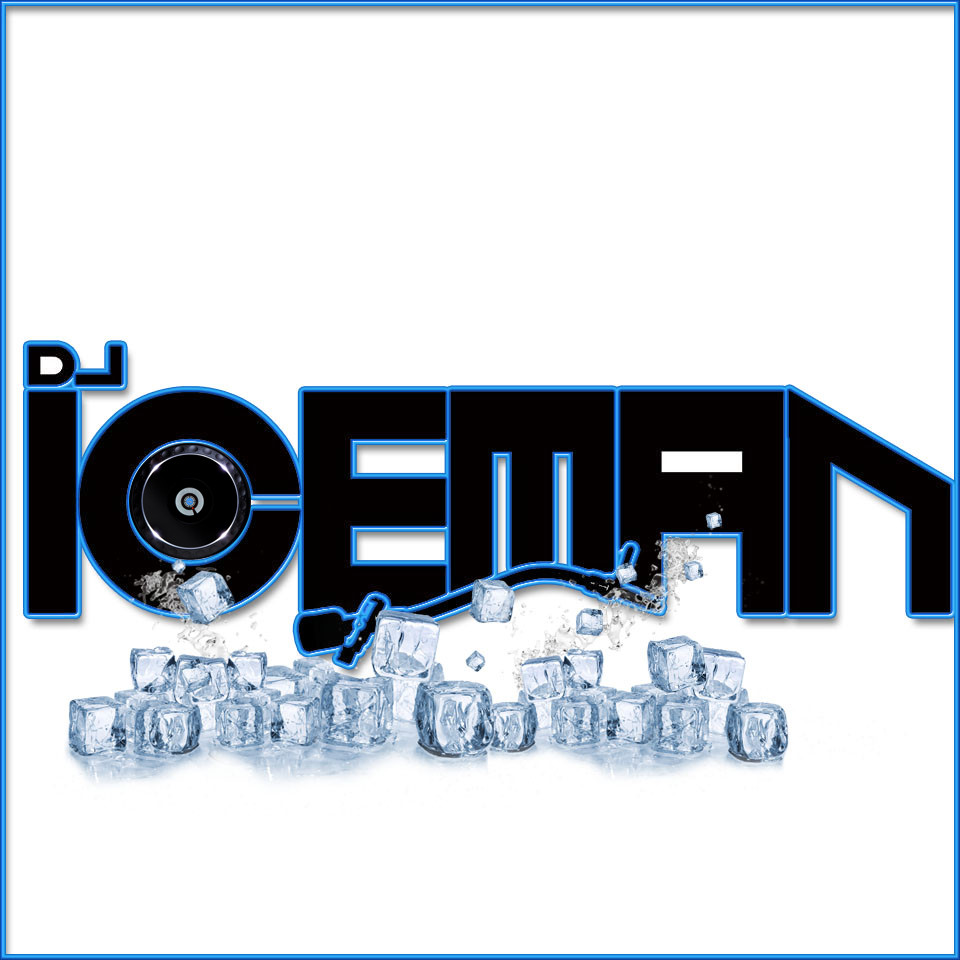