With Refreshing Themes and Rhythmic R&B Beats, ZAESKEE ALAZAE is the Most Exciting Name in Music Today 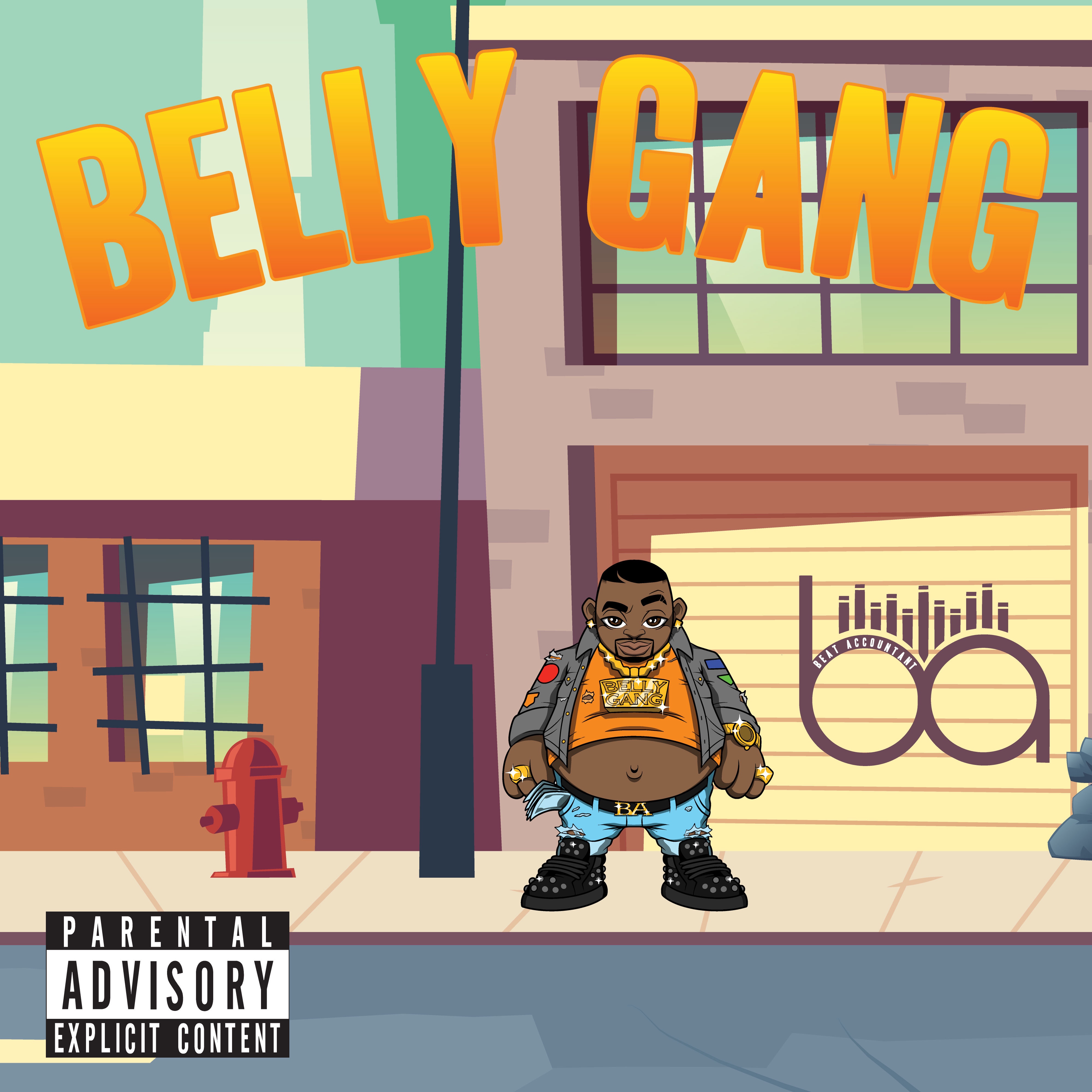 CHICAGO, IL — ZAESKEE ALAZAE is the newest rising name in the world of R&B and he is quickly establishing his presence as one of the most creative and exciting new talents in the business. His latest album is titled ‘Belly Gang’, and it is an alternative R&B/ hip hop/ Afro Pop album that provides a much needed unique, creative, and high energy sound that appeals to audiences around the world, particularly because it is also aimed to challenge the stigma against being overweight.

Hailing from the West Side of Chicago, Zaeskee has been involved in the music industry since he was a child. He has won many awards and has performed at numerous venues across Chicago. His ultimate mission is to bring people together with his inspirational lyrics and unique sound. Zaeskee has been on the rise for a couple of years, however his latest album ‘Belly Gang’ is set to expedite the process and show the world how truly talented he is. Having the courage to challenge such dominant and prevalent norms in society such as bodyweight and body image issues is no easy feat, especially for an artist who is looking to establish his career in an industry saturated with brilliant artists who are on the rise. Zaeskee, however, is bold, daring, and innovative, which allows his discography to outshine his competition.

With the music industry undergoing such rapid changes, especially because of the technology on the rise, clever artists such as Zaeskee are incorporating these advances and adapting to the ever-changing environment, allowing them to stay relevant than many other competitors. This is precisely why Zaeskee is dedicated to expand his reach through the use of social media platforms like Facebook, Twitter, Instagram, and YouTube,

Go to https://www.beataccountants.com/belly_gang/ to find out more about Zaeskee and to discover his discography further. Feel free to email him via the email address provided down below to schedule interviews and collaborations.

Since the age of 10 ZAESKEE was hanging out discovering the newest records at Chicago’s legendary George’s Music Room. He learned music by ear by listening to the radio, playing in high school bands also playing the piano, keyboards, drums, and percussion.

It was while ZAESKEE was attending an advanced high school music class in programming; where some professional musicians discovered the unique gifts this talented young man possessed.

( Lupe Fiasco, Harpo Studios / Oprah Winfrey, Actress Karen Denise Aubert, Do or Die, Crucial Conflict, The album Sushi Samba, he also wrote the song Amor Em Chamas ) just to name a few. Mr Whitehead relocated briefly to Houston Tx where he produced records for Rap-A-Lot Records and featured on many platinum selling records along with placements in national commercials and films. ZAESKEE music encompasses soul and rhythm while embracing blues, jazz, old school and modern grooves of urban music, resulting in style of his own.