Blending Salsa and Latin Music with Finesse: Introducing to the World Nelson Llompart 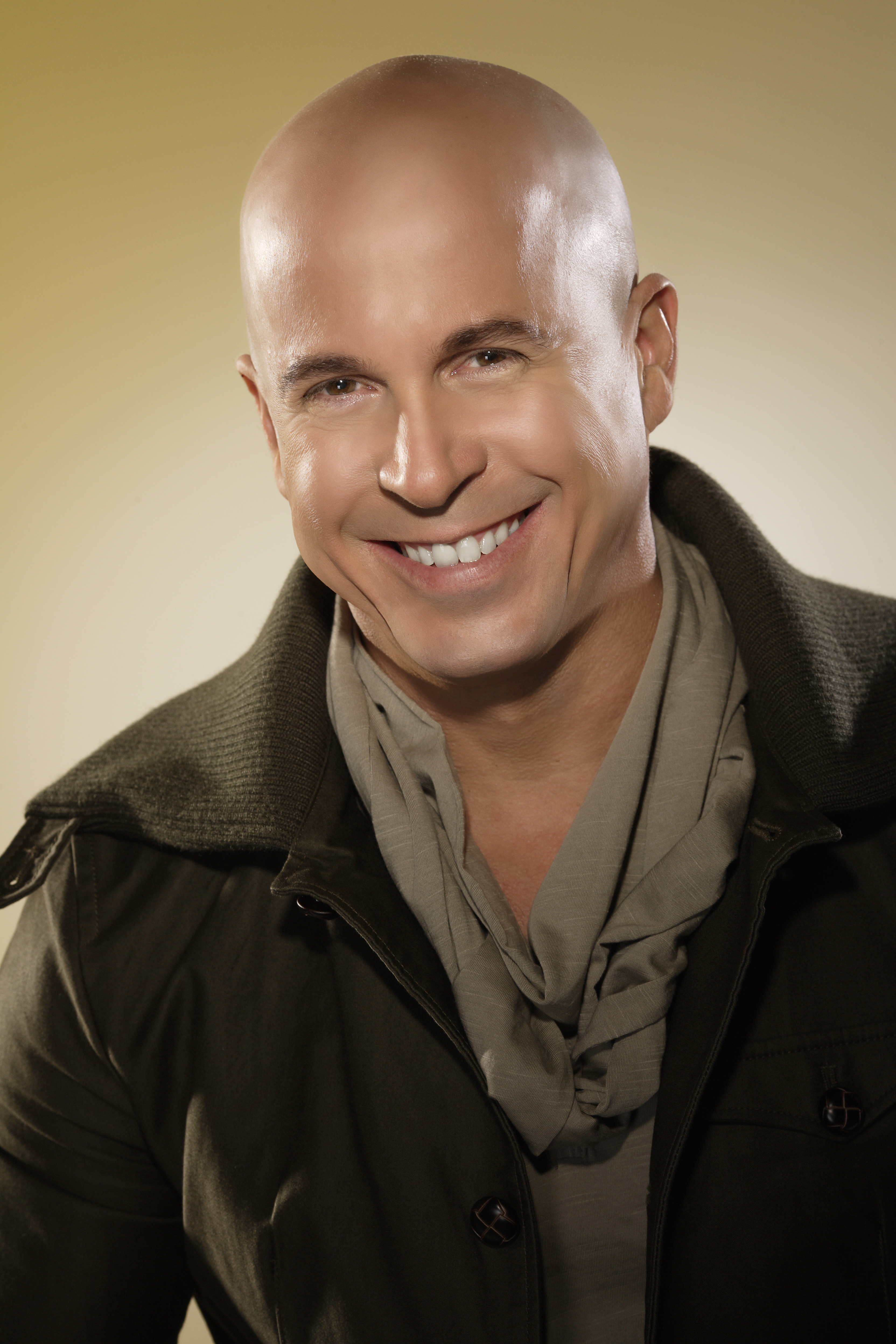 Working with internationally recognized artists and releasing a bunch of songs with his previous bandmates, emerging artist Nelson Llompart is back in the musical world as a solo artist

Miami, Florida – October 17th, 2021 – Up-and-coming artist Nelson Llompart is an incredibly talented and experienced musician with especial expertise in the genres of Salsa and Latin. Being a part of various bands throughout his musical career and collaborating with other artists from the industry, Nelson Llompart has gained significant knowledge of various aspects of music. With the release of his second production titled ‘Con Mi Sello’ a few years back, the artist is looking forward to amassing a large fan following who would support him throughout his journey and look out for his future releases.

Consisting of a total of 10 outstanding tracks, the full-length album ‘Con Mi Sello’ was released in 2014. Available on most major music streaming/downloading platforms including iTunes, Spotify, SoundCloud etc, the album was released under Sonero Sound Productions. One of the tracks on the album titled “Coloreas Todo” was also released separately as a single on various platforms along with a music video on YouTube. Premiering on June 13th, 2015 on YouTube, the music video for “Coloreas Todo” has managed to gain almost 2k views with a bunch of positive comments and feedback. The charismatic Cuban salsa singer recorded the music video in different locations throughout South Africa. Other tracks on the album include “Mira Pa’ Aqui”, “La Que Me Gusta”, “Dame Mas”, “Tu Cantante”, “Te La Aplique”, “Viniste A Mi”, “Tocame La Bola”, “Regalame Tu Amor”, and “Coloreas Todo (Version Balada)”. While being focused on the main, common theme of the album, all the tracks are unique and different in their own way. Through the album, Nelson Llompart brought together Hard Salsa, fused with Timba and a Ballad.

Apart from ‘Con Mi Sello’, the rising musician also released his debut album back when he embarked on his solo career. Going by the name of ‘Llego Mi Hora’, the debut album is a tropical album that is fused with many elements from other genres such as traditional Cuban Son, Reggaeton, Cumbia, and Timba. Consisting of a total of 11 tracks, the album also has a song that was released along with a music video titled “Ten Compasion”. The music video was recorded in Mexico City and is one of Nelson’s most artistic videos so far.

Nelson Llompart is originally from the town of Regla, Havana, Cuba. He began working with different groups to later record with internationally renowned artists and musicians.

He was the creator and lead singer of the group that entertained the América Teve show, Channel 41, “El Show de Fernando Hidalgo”, and later he was named the singer of the group “Edwin Bonilla y su Son”. However, since the end of 2008, Llompart embarked on a solo career.