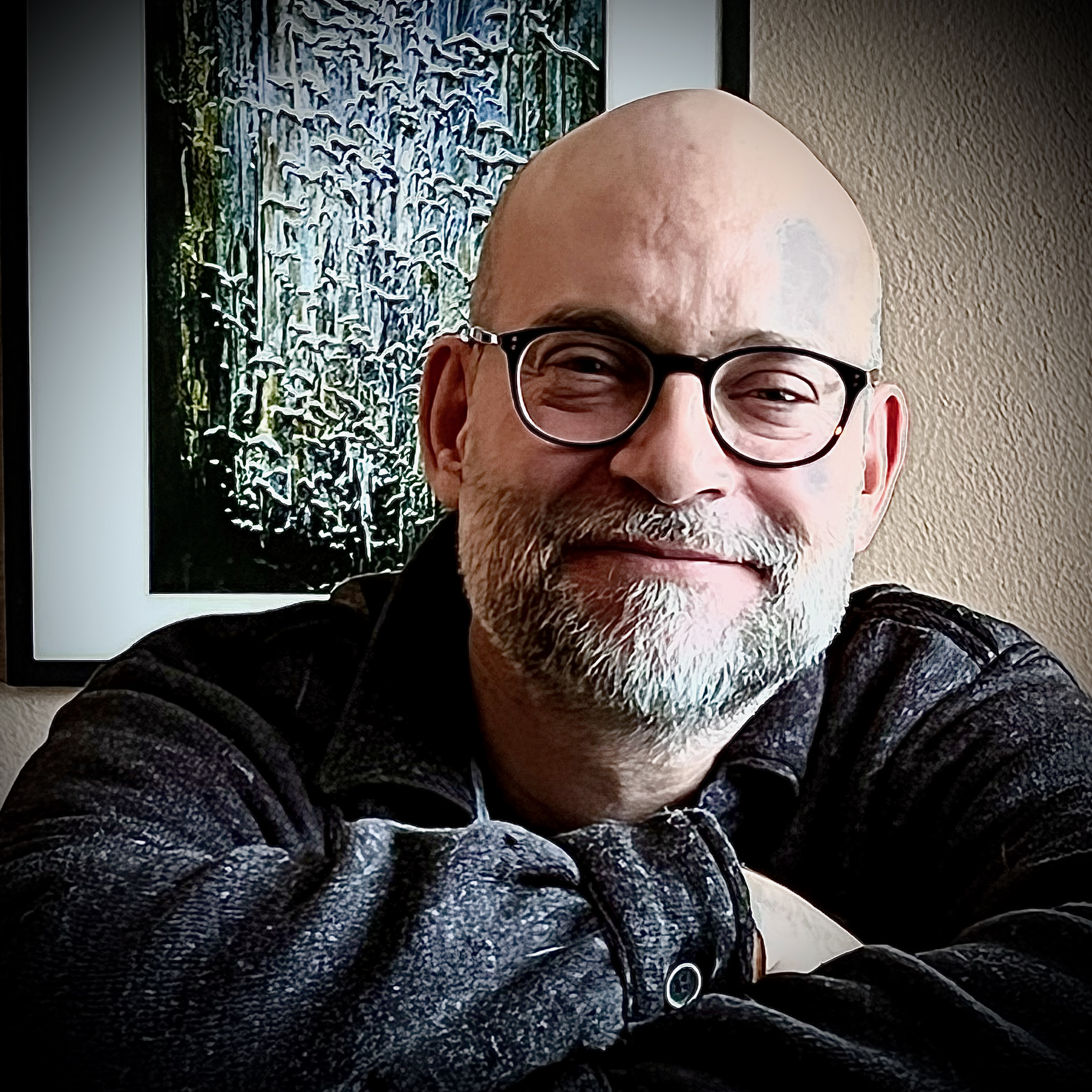 With the release of his refreshing new album, Ben Klinger is psyched and ready to soar to new heights, establishing his position as the new face of Christian Music

Renton, WA — 30th November, 2021 – In a world filled with 3-minute singles, Ben Klinger went against the current grain to release an album-journey. His newest album, “I Wish You Would Believe”, is an authentic, raw, emotional and yet sophisticated body of work. Noticing that most Christian music lacks the honest introspection Klinger believes is an essential part of spirituality, the artist set out to create an album that appeals to Christians to end the hypocrisy and live the life they claim to live.

After decades of being in the music business, “I Wish You Would Believe” is Ben Klinger’s first album; a result of 30-years of writing, the album chronicles his journey from secularism to faith, looking for truth, grappling with hypocrisy and finding God.

Through this vulnerable and eclectic album, listeners can expect to be pushed towards brutally honest self-reflection, ask themselves the difficult questions and be in touch with reality to make important changes.

Released on 1st October, 2021, “I Wish You Would Believe” is an ethereal combination of Klinger’s composition, vocals and instrumentals, Benjy Wertheimer’s drumming and Dimov and Price’s masterful production. Despite being a Christian album, this release has a diverse arrangement of instrumentation, lyrics and style and it portrays a difficult message of uncomfortable truths about the church. It takes a great deal of courage to create music about God that is not traditionally uplifting or praiseworthy, but Klinger does an impressive job at getting listeners in touch with reality with this album.

Check out Ben Klinger’s new album by visiting his website, follow him on all social media, check out his piano podcast and reach out via the contact information below for interviews, collaborations, and promotional access.

Ben Klinger has been passionate about music since he was a young boy and he started to pursue it as a career the first chance he got. After graduating from Berklee College of Music in the early 90’s, he played in bands of all kinds as a pianist and keyboardist. Since then he has worked in the piano retail world and has provided countless opportunities for other musicians to be in the spotlight.

He is also the host and creator of the Piano Whisperer podcast. He has hosted and emceed hundreds of concerts, and he has been a prolific public speaker. He just released his debut album, “I Wish You Would Believe,” featuring world-class percussionist, Benjy Wertheimer. Listeners can also look forward to his next release, which will be a solo piano album with hymn arrangements in jazz style in the coming year.