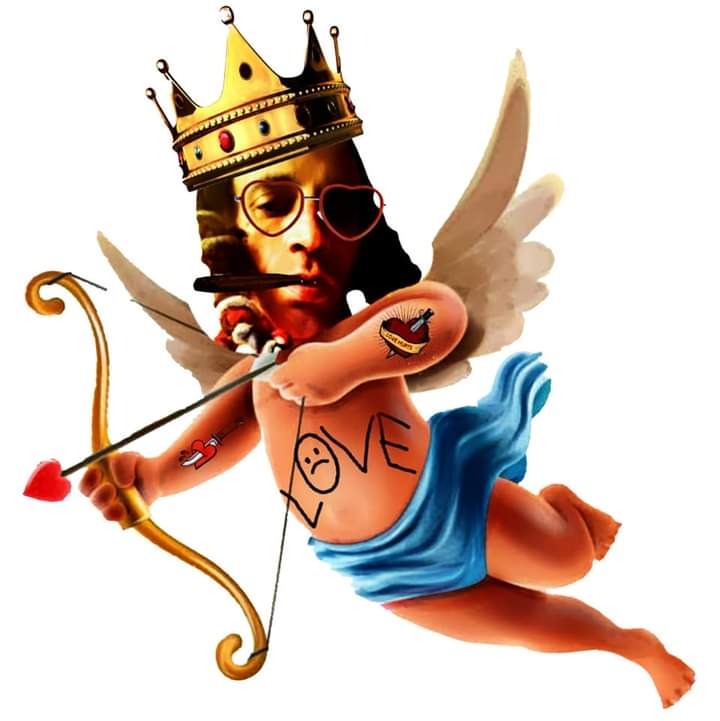 From being homeless to producing quality rap music, the up and coming Florida rapper has an inspiring story to share with his fans

Pensacola, Florida — Some of the most prolific rappers in hip hop history came from extremely humble beginnings, and despite their circumstances, they rose to the top because of the sheer love and determination they were willing to put in their craft. The same unwavering passion and determination can be found within NITEMxRE N-A DRExMLxND, an up and coming rapper hailing from Florida, who is set to not let his circumstances and impoverished childhood tell his story for him.

Born in 1984, in Pensacola Florida, NITEMxRE N-A DRExMLxND has been doing music since he was a kid. His channel on YouTube documents his life’s story and struggle, from being homeless originally, to getting a cheque from YouTube that changed his life, allowing him to gain a fan base overseas, and getting him over 70k followers on instagram, and over 20k followers on facebook. His rise to fame was exponential, and almost overnight, but the recognition he was getting was extremely well-deserved.  NITEMxRE N-A DRExMLxND never forgot his roots though, and every time he makes a video or writes a song, he ensures to keep those less fortunate than him in mind. This is precisely why he helps out countless families in need of financial support, and despite not considering himself to be ‘rich’, NITEMxRE N-A DRExMLxND always uses his promotions for the sake of her poor fans who want to make money.

NITEMxRE N-A DRExMLxND’s music has been skyrocketing off YouTube, allowing him to gain over half a million vies in 2 months, while also allowing him to have music with platinum selling artists. He now also has an overseas fan base who he loves and adores from her bedroom in a trailer park in Pensacola Florida. Ultimately. NITEMxRE N-A DRExMLxND wants to be a source of inspiration for up and coming singers and artists around the world, being a symbol of undying struggle and determination, he translates his pain into his music, proving to the world that anything is possible.

Go to https://www.facebook.com/layzblayzin to find out more about the artist and to discover her discography further. For collaborations, feel free to reach out to the artist via the email address provided down below.

Hailing from Pensacola Florida, NITEMxRE N-A DRExMLxND began his journey into music as a child who occasionally experimented with music as a hobby. He finally took it seriously after 20 years of learning how to mix his own music, and has now come a long way from being homeless without a penny to his name to now imparting him influence on a global scale. Despite his sudden success, NITEMxRE N-A DRExMLxND believes that he is just starting out on what promises to be a stellar music career in the making. By taking constant inspiration from some of the childhood artists he grew up listening to, he is still finding his way and putting his own stamp on his discography, which is why his videos have over 100k views overall.