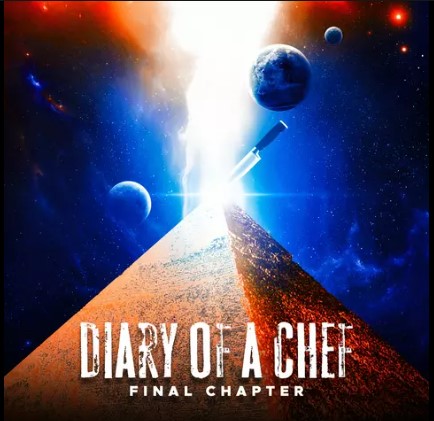 Diary Of A Chef Delivers His Latest Album, “Final Chapter” on all Major Streaming Platforms

Diary Of A Chef also known as “Cooking Calvin” is an up-and-coming independent Artist, Motivational Speaker, and Entrepreneur who hails from Detroit, Michigan, and currently resides there. At a young age, DOAC began writing music and had hopes of pursuing it as a career. All things were halted when he learned that he would be a Father. At that time, music was placed on the back burner while accepting his responsibilities of being a family man. During his 20 years of cooking, the Chef professes to have seen and experienced a lot while working with countless amounts of people. His experiences taught him how to look on the bright side even though it’s a different view in many others’ eyes.

Chef Calvin is a passionate Chef and Father and loves to share his musical inspiration with the world. In retrospect, he chose cooking to take care of his family but couldn’t let his passion for music fade away. He mainly wanted to inspire his boys and numerous people who shared how his music helped them get through their day. Chef thought meticulously about how he could incorporate the two things that he loved to do. This was when he decided to build a studio inside their Juice Bar and put together a small label called ‘We Create.’ The studio gives the customers an opportunity to voice themselves at a really low rate - sometimes just a purchase of a smoothie. 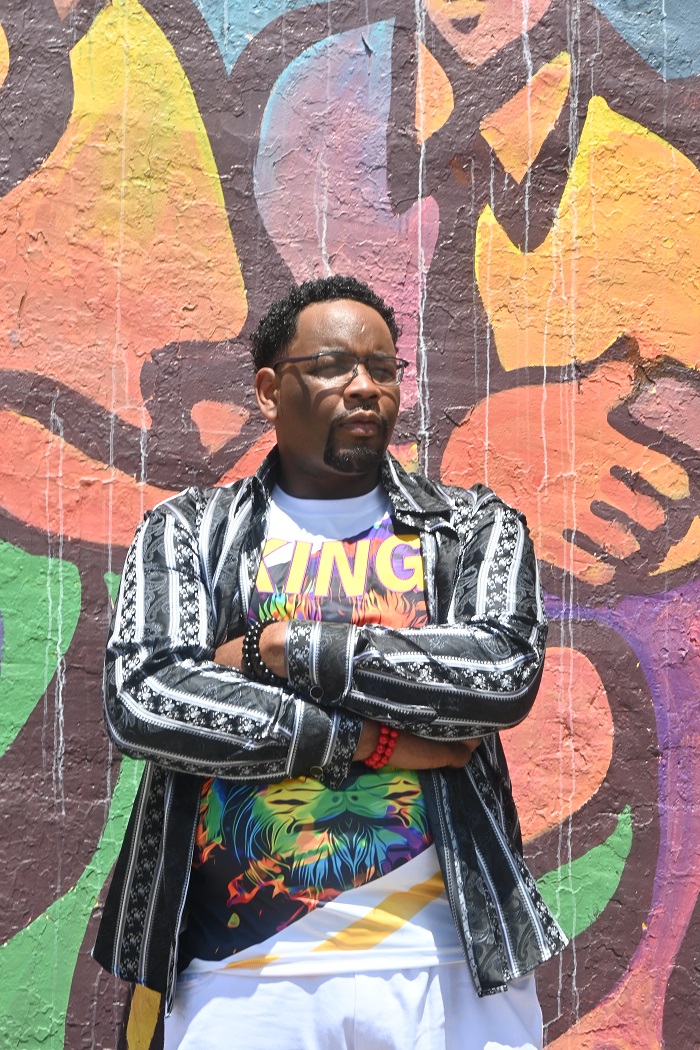 “Motivation is needed right now. I decided to release content that's made to uplift our people in the lowest time. Some are funny, some serious, but overall it's a great message.” - Chef Calvin”

Diary Of A Chef isn’t a stranger to the music industry and has an extensive catalog of truth. His catalog consists of “Thinking about Life,” “Diary of A Chef - Chapter 2,” and ”Diary of A Chef Rough Draft.” Shortly after Covid and its after-effects, Diary Of A Chef felt that it was necessary to release motivational content - content that uplifts and inspires its listener. The song “It’s Never Good Bye” features his Son, Young Prince(Y.P). YP’s creativity is great and adds a variable to the Chef’s music. The track has amassed over 4,300 streams on Spotify. Additionally, the single “Life is Good” featuring Luchy Val and Lord DC proves to be a fan favorite with over 10,500 streams. Diary Of A Chef has worked with artists like J.Marie(His Mom), Darius Collins, Lord DC, Young E, and his youngest son Big Cal on his projects. He continues to be inspired by artists like the late DMX, Rick Ross, Nas, and E40.

“Don't take advantage of time, it can be your best friend or worse enemy!” ~Chef Calvin

Chef Calvin’s business partner and friend DC (known as Lord DC) makes awesome music. Their collaboration project is called “On The Road To Washington DC” that builds each other to the next level. Lastly, DiaryOfAChef has plans of releasing more motivational music to his fans. Be sure to connect with Diary of A Chef on all social media and music streaming platforms.

Listen to DiaryOfAChef on Your Favorite Streaming Platform