Rising through the Ranks and Taking Over With Finesse: Introducing to the World Optacure 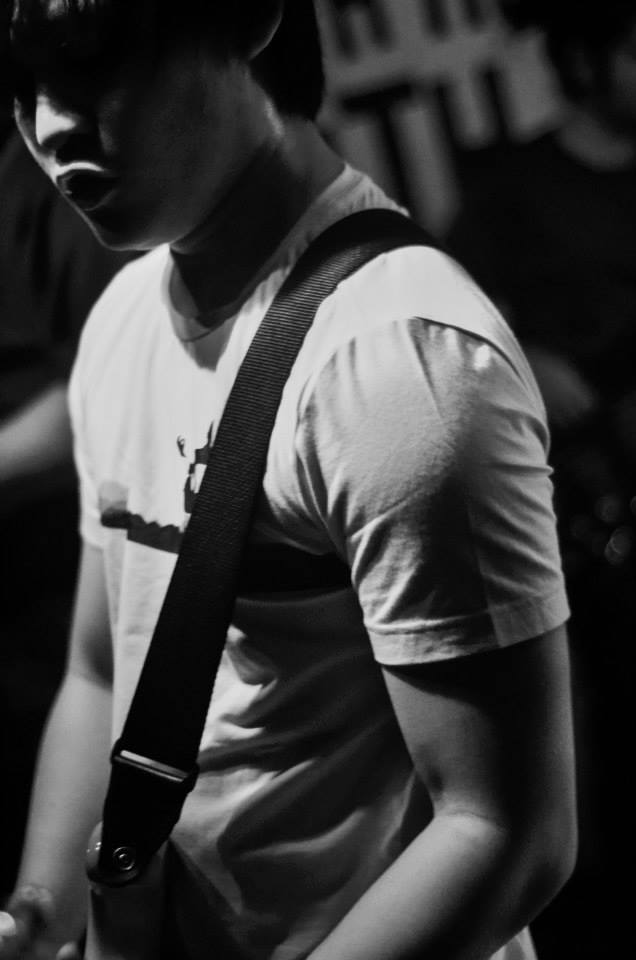 With a significant number of outstanding compositions released over the course of years and a lot more under works to be released later, rising artist Optacure is all set to make it big in the musical world

Coolum Beach, QLD, Australia — Emerging artist Optacure is an extremely talented musician who possesses incredible expertise in various genres of music. Being a singer as well as a songwriter, the artist is considered well-equipped when it comes to the composition of original tunes every once in a while as he has a solid grip over various skills and capabilities related to music. Optacure has recently released a brand new single titled “Mingaw”.

With the release of the song on September 15th, 2020, the artist is looking forward to taking on a larger audience and getting his sound out there in the world for masses to listen to and enjoy. He is hoping for people from all sorts of backgrounds and age groups to give a listen to his songs and connect with them on a personal level, ultimately growing fond of Optacure’s music and giving him the appreciation and admiration he deserves as an artist of this era. Currently available on most major music streaming/downloading platforms across the world including Spotify and many others, “Mingaw” is known as a soothing song that best describes a type of longing feeling. Heavily dominated by rich harmonies and soothing vocals, the song is filled with tunes that are capable of putting the listeners at peace as soon as they play it. It is known as a song that resonates with the crowd and makes them feel like they are not alone.

Apart from the digital version, a music video for the song is also available on YouTube. Uploaded to the artist’s official YouTube channel on September 14th, 2020, the music video for “Mingaw” has managed to amass more than 10k views up until now. Being an extremely diverse and capable musician, Optacure worked on the entire single by himself. From penning down meaningful lyrics, to getting down to the studio to record and finally mixing and producing, he did everything from scratch to the end. The song also has featured vocals from Debb – Optacure’s friend. Optacure claims that he is creating music based on different perspectives. He likes to think that music is an exploration of perspectives and hence, he plans on continuing this journey for as long as he possibly can.

Optacure is a fabricated word which means Optical Cure. It’s a philosophy of searching for a universal perspective through music. This is what his music focuses on – presenting different perspectives to ponder upon.

Optacure made music around 2008-2015 with various bands. He moved to Australia in 2015, and without any bandmates to work with, started writing with the help of a producer. The vision for Optacure is to create music with a progressive and unique approach that is unbound by genres.