Mixing soulful lyricism with poetic imagery, Rowland Sunday’s music carries everything a fan of Christian Rock could hope for – unmatched vocals, inspiring lyrics, harmonious melodies, and powerful symbolism.Huntsville, Alabama – September 14th, 2021- There are not a lot of artists who come to mind when one thinks of individuals who have excelled in the genre of Christian Rock, whilst truly making it their own. Rowland Sunday, however, is an…See More
Friday
0 Comments 0 Likes

We sat down with Founder and CEO Mr. Willie Freeman to discuss his growing business. We talked about his streaming company and the future of his brand plus misconceptions of having a new like Thug Gentlemen.Tell us who is Thug Gentlemen Ent ?1)Thug gentlemen llc represents the attitude and mind set of a particular group of individuals who have overcame circumstances where negativity and unfair prejudice was attached to them.Goals with your company?One of the many goals of the thug gentlemen…See More
Friday
0 Comments 0 Likes

Fans who turn to music for a cathartic escape and inspiration to live a hopeful life particularly enjoy Kid Fop’s work, as he aspires to use his musical prowess for the betterment of society.Pocahontas, Illinois – September 11th, 2021- As an artist who is just starting out in the music industry, it can often get daunting reading too much into trends and doing your own thing can seem difficult. Kid Fop, however, excels under the pressures of the music…See More
Sep 13
0 Comments 0 Likes

Now Born releases his latest 45 song project "Valedictorian - The Mixtape"Now Born is not your typical rapper. No other rapper has put out a piece of work, recorded, and released while still in prison-like this one. Not only does "Valedictorian- the Mixtape" have 45 songs, but the lyrics are top-tier and the beats are original. "Valedictorian" features dope samples and…See More
Sep 12
0 Comments 0 Likes

Mr. MooQ, an artist that has been shrouded in a mysterious persona, sometimes an enigma, more times a witty and vibrant living commentary on musicx taking a direction of curious infamy, has released a new video.His latest creation Retro Girl has only been available to view on his YouTube channel, and on streaming platforms for a short time, and it has already garnered the attention of the Independent music scene and is the talk of the trade.Retro Girl is a romantic song that takes you into his…See More
Sep 11
0 Comments 0 Likes

Big room EDM banger from Jace Baby featuring Chubby Luvv - this is a huge track that gives you instant Tomorrowland vibes. Nothing says summer like massive drops and catchy chorus' and this track has it all.https://open.spotify.com/track/3RH41n278XyyVePiEr2bRI?si=8Duf3UR-SpCCnLn_N92VWg&dl_branch=1…See More
Sep 11
0 Comments 0 Likes

There’s No Holding Back This Australian Jazz Band: Introducing The Jazz Kings 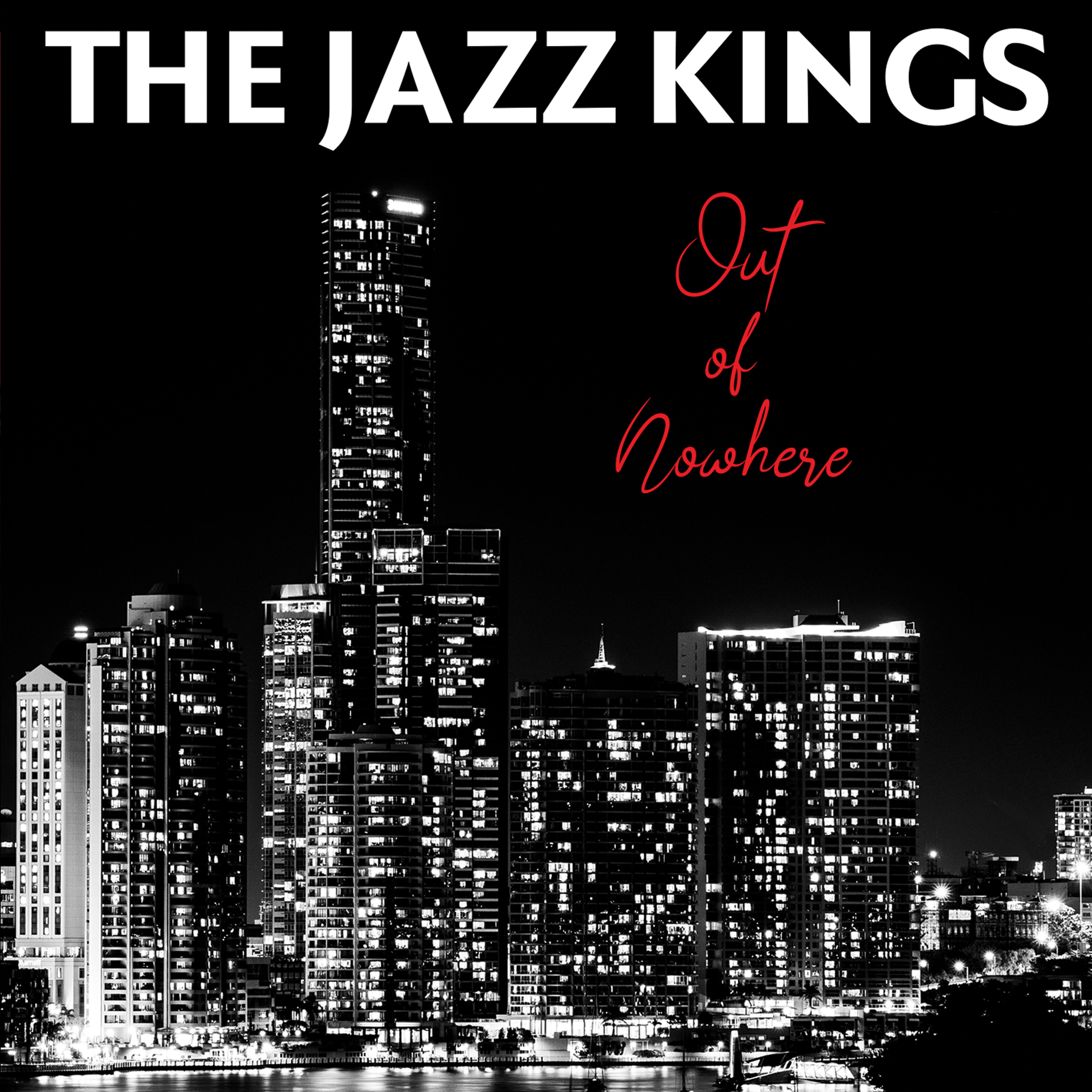 Based in the Gold Coast of Australia, up-and-coming band The Jazz Kings has incredible expertise in all genres of Jazz and is well on its way to become the next big hit in the world of music

Gold Coast, QLD, Australia – July 29th, 2021 – Talented band The Jazz Kings is an emerging band in the world of music, possessing especial expertise in the genres of Jazz, Blues, and Latin. With the release of their brand new album titled ‘Out Of Nowhere’ in December 2020, the band is looking forward to showcase its incredible musical capabilities as individual artists as well as a group.

Releasing last year, the album is now getting an immense amount of airplay on Brisbane and Gold Coast radio stations, proving its popularity amongst music lovers. Including two original songs titled “I Go Crazy” and “Sing a Little Song”, the album is dominated by themes of Jazz music with slight touches of Blues rhythms and Latin beats. The original songs are written by Peter Uppman, a vocalist and trumpeter of the band. Over the last few months, the band has played live shows at a number of locations including The Brisbane Jazz Club, The Gold Coast City Jazz Club, Sunshine Coast Jazz Club, and a bunch of private corporate functions. Moreover, they have written and produced their own show called New Orleans Cabaret – History of Jazz. The Jazz King’s repertoire is wide, impressive, and constantly updated. It includes a couple of original pieces, but one can’t quite tell as they are very cleverly cloaked with the fabric of that particular era.

The brand new album has proved to be a major step forward for the band in the music world. Along with previously released compositions, the album has been an outstanding addition in the band’s musical collection, continuously increasing their set list for live shows. Their lively concerts and live shows are something that makes them stand out amongst other artists. The band has been performing in front of sold-out audiences for a while now, bringing their musical goods right through the front door and into the hearts and souls of fans. Their delivery is their key quality. The band has a way of lifting up the crowd’s spirits and bringing everyone on their feet, performing with immense passion and sparkle in their eyes.

Establishing in 2017, The Jazz Kings are now recognized as one of the most sought after Jazz bands on the Gold Coast and beyond. The 5 piece band is currently based in Australia, with fans all around the world.
The band members include Peter Uppman (singer, songwriter, and trumpeter), Gordon Matheson (guitarist), Col Atkinson (bassist and vocalist), John Conley (songwriter, composer, guitarist, and bassist), and Rodney Ford (drummer). With such incredible talent on the table, The Jazz Kings are looking forward to continuing their musical journey, making music and touring the world along the way.