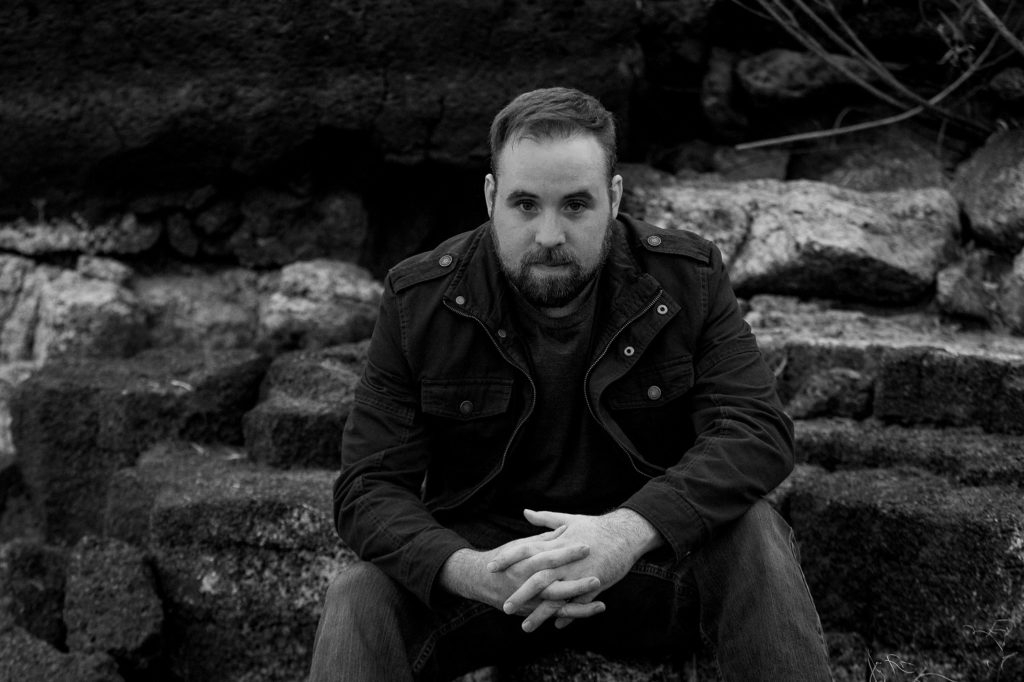 BOISE, ID – Nick Elliott is not afraid to speak the truth. His music is a perfect example of that. While he has nothing against love songs or the carefree lyrics of Pop music, his intention as an artist is to bring something deeper to the table. His music is the kind of music that touches on the deeper truths of the world. Like many people who have turned to music to help them understand the hardships of life, Elliott uses music to cope with difficult situations and delve deeper into the mysteries of life that often seem confusing and discouraging. And along the way he has found an outlet not only for himself, but for others. As such, his music has become the kind of introspective entertainment that fans all over the world have come to love and appreciate.

That process is what led to the name Building Down, which is what he uses as a stage name. Pulled from an old Blind Willie Johnson song, the name reflects the idea of tearing down the broken pieces of the past so as to build something stronger and new. It’s an idea connected with what’s happening in society and across the global landscape, with the intention of using music to inspire others to seek out positive change in their approach to social justice.

“My music is trying to reach for something a little higher,” Elliott said. “I’m trying to do that through a mix of rock, electronic, blues and folk, all while embracing instrumentation. People aren’t embracing instrumentation anymore, and it makes me sad because you don’t hear that guitar-driven sound like you used to. I would love to be on the forefront of a revival of guitar riffs and guitar solos.”

Elliott’s latest EP “Just Enough” is the perfect example of that guitar-forward instrumentation. Featuring an alt-rock style that blends elements of electronic and Indie/Folk, the project displays his early influences of Blues while also expanding on modern-day sounds that could only be called “progressive.” With “Just Enough,” Elliott shows the world a new style and sound that is equal parts intriguing and entertaining.

The debut single from the EP is a song called “Vapor.” Fans of late 90s and early 2000s alt rock will immediately identify with the sound from this song, as it hearkens back to bands like Better Than Ezra or Chevelle. Elliott embraces that grunge sound, but sets it against electronic-infused vibes that create an ethereal experience. The intriguing juxtaposition of the weeping electric guitar walking a line against a counter-point grungy electric guitar rhythm is nothing short of inspired. The song starts with an entrancing intro that pulls you in and then picks up as it goes along, and the overall ride is extremely enjoyable.

“This song reflects my observations of what is happening in America and what is happening in the world as a whole,” Elliott said. “People are going with how they feel more often than not, and they aren’t considering the ramifications of their actions. Their feelings lead them to dangerous ideas. When your feelings are your only barometer, it can lead you astray. It’s all too common in society today to hear the idea of ‘if you follow your heart it’ll all be OK,’ but clearly that doesn’t all work out. This song – and by extension, the full EP – highlights the fallacy of that statement and tries to warn people not to fall for those lies.”

“Vapor” is slated to release on Oct. 22, with “Just Enough” set to follow shortly after on Nov. 12. To listen to Building Down’s music, or to follow him on social media, please visit the following links: