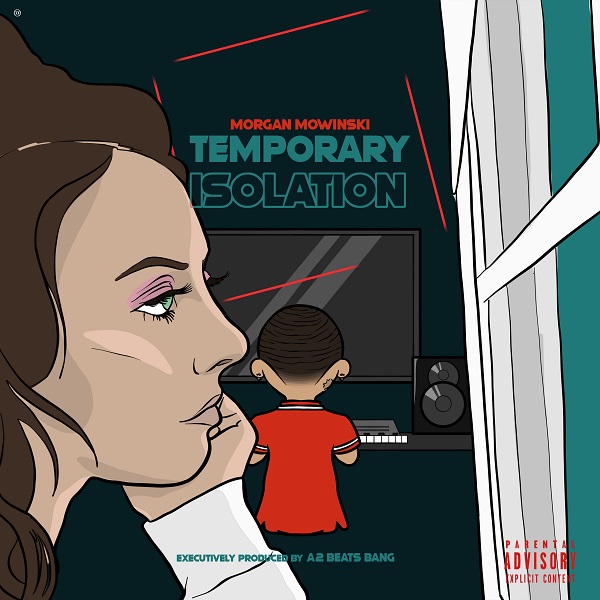 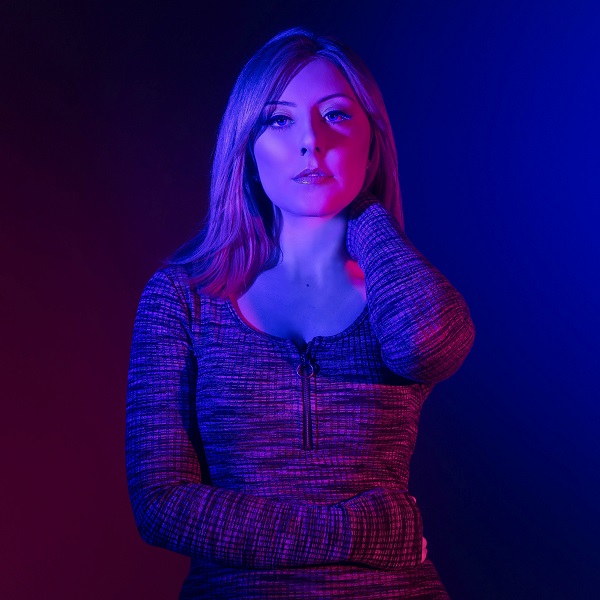 FLINT, MI – A new EP from Michigan R&B artist Morgan Mowinski and producer A2 perfectly captures the ethereal feeling of 2020 and the liminal space in which so many people find themselves during this time of “Temporary Isolation.” With an otherworldly blend of A2’s distinct style and Mowinski’s truly original vocals, “Temporary Isolation” is the kind of groundbreaking project that will have fans all over the world begging for more.

The debut single from the project is a song called “Rainy Days.” The definitive R&B feel of the track showcases a Pop-infused vocal from Mowinski that has an ethereal quality that soars over the top of the synthesized 808s. With interchangeable syncopated rhythms and sultry vocals, the song offers a light and airy groove that makes anyone listening want to sway and immediately puts them in a mellow mood.

“All of the songs on the EP were put together during quarantine and collaborated on from a distance,” Mowinski said. “It’s a unique project that can’t be duplicated with its original style. Essentially, we’re exploring what it’s like to be in quarantine and the experiences we had during that time. And through that we want to relate it to everyone else’s experience this year.”

The two artists have known each other for the past couple of years and have had the opportunity to work on other projects together. But Mowinski said this EP is the most in-depth collaboration they’ve had and as such, it required a great deal of back-and-forth communication and attention to detail. A2 would create loops or new beats and send them to Mowinski who would write and send back her own ideas. Through that unorthodox collaboration, the two were able to create something that’s truly unlike anything that has ever come before.

“I feel that we do have a very different sound, though it’s kind of hard to explain,” Mowinski said. “I’m an R&B and Pop artist but I have a different way of going over a beat than other people would, I think. I’m very personal and open with music. Whatever I’m feeling, it’s 150 percent in the song. You know how I feel or what I was feeling at the time I wrote it. I’m very vulnerable with the music and I want to connect with people that way. Connecting and bringing people closer together is 100 percent what I want to do. When you hear one of my songs, I want you to be able to relate to it. That’s what I did with music when I was growing up. Whether I was sad or happy or whatever, I always related to a song or some piece of music, and I want other people to feel that way, too.”

A2 also said he takes a different approach when producing, which he thinks adds another layer of originality to their combined sound.

“Every song I do, I always stack four parts – kind of like the Soprano, Alto, Tenor and Bass – across everything,” he said. “It could be instruments or vocals or whatever. That makes the sound more full and helps to create that kind of pyramid of sound. Then I build everything from that foundation. I like futuristic, space-sounding music, but I like to make it sound different than anybody else’s music today. And with drums I also go for a newer sound and try to use more synthesizers or truck leads. ‘Temporary Isolation’ is a great example.”

As Mowinski and A2 continue to ride the wave of success from their new EP and the debut single, they’re also already working on a new song that should come out in December or January.

To listen to Mowinski and A2’s music or to follow them on social media, please visit:

Kevin Vaughan is now a member of CODA~GROOVES~ENT
21 hours ago
Welcome Them!