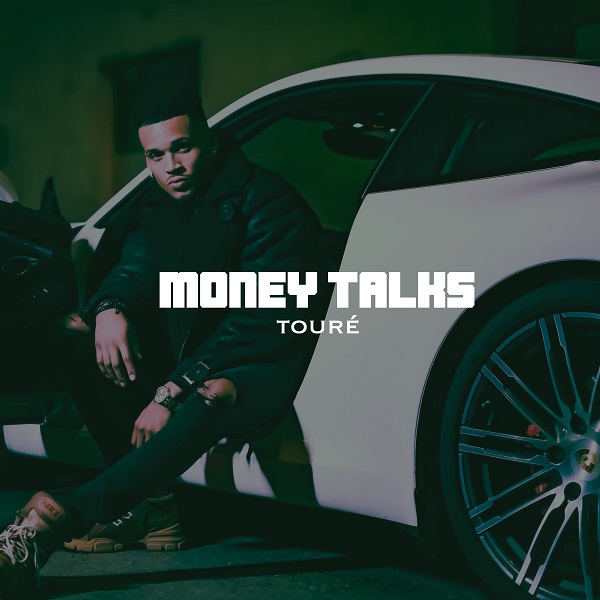 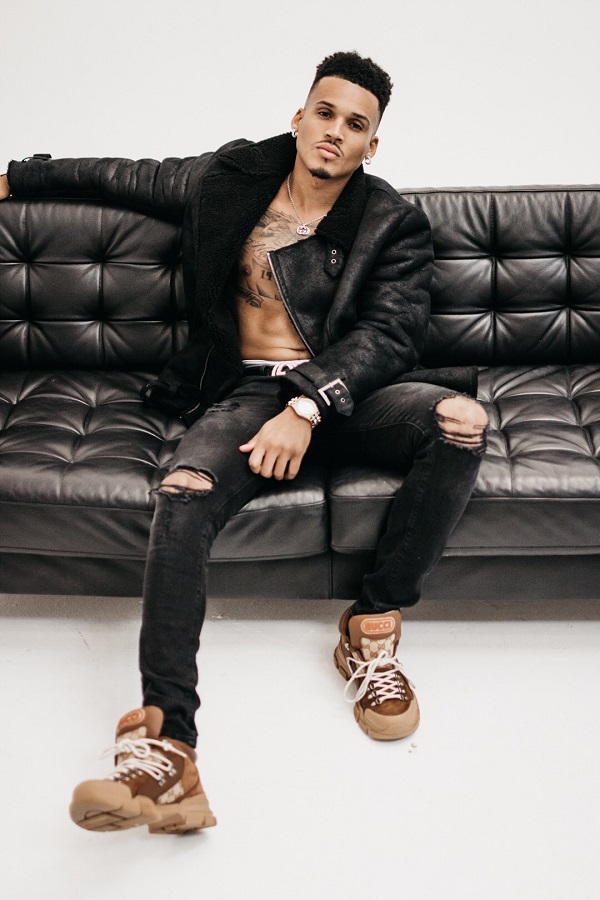 MIAMI, FL – When Ajani Touré Bryan Kingslow was born, his mother wanted to give him a name with meaning. Though his first name is of Nigerian origin, he himself is not Nigerian. But the name his mother chose for him is laden with meaning. Ajani means “he who fights for what is his,” and when paired with his middle name “Touré” which is French for “king,” his full name becomes a proclamation to the world that he is a king who will fight for what is his. It’s a powerful name and one that he hopes to live up to. He’s doing his best to do just that as he pursues his dream of becoming a professional musician and entertainer known all over the globe for his originality and inspiring message.

Though Touré has been involved with music for most of his life, it hasn’t been until recently that he has chosen to pursue music as a career. He started on the path while in middle school when he first picked up the saxophone. By high school, he had discovered a passion for DJ-ing and was soon the person called upon by all his friends to DJ parties. This continued through college and he got so into it that often he would sing along to the songs or emcee throughout as a kind of hype man. The audiences loved it, and many of them approached him about his sets to encourage him to make his own music. Eventually, he and one of his close friends Jaleel, a producer who goes by the name 5AMKush, decided to give it a go and moved down to Miami together. Jaleel purchased some equipment and soon the two of them were recording music and laying down lyrics.

Their most recent collaboration is a single called “Money Talks” which Touré has released across all streaming platforms. It’s an R&B song with a lighter, more “fun” tone to it. According to Touré, it’s a song about a girl who is a guy’s equal in every way.

“It is R&B, which is music that I’m really into, but this one in particular of all my songs is more bouncy,” he said. “I do a bit more rapping and the chorus is melodic. It’s mainly about meeting a girl, having a good time, and envisioning what life would be like with her. She’s a girl who has her own money and doesn’t need a guy for anything. They go out and see each other, and one time he picks up the tab and the next time she picks up the tab. It’s a balanced relationship – not all on one or the other. In the video, you see them living life together – shopping at the mall, around the house having a good time, that kind of stuff. It’s a fun song.”

Touré said he’s trying to create music that not only connects with today’s audiences in ways that nod to the modern sound of R&B, but also brings back the influence from old-school R&B.

“I feel like a lot of today’s R&B is disconnected from what that genre was originally meant to be,” he said. “There are a lot of people out there who are singing, but the substance is different. It’s not so much about women anymore as it is about hardships and life. I’m trying to bring back that love and that connection with women and specific interactions with the female fan base. I want people to be able to connect with my music. I started writing music by sharing some of my own experiences. Most of my music is telling a story of experiences with women or relationships – good times and bad times. I expand on some ideas and get inspiration from other places, but a lot of times what I’m talking about is close to home. No matter what though, I want people to connect. Everyone has dealt with a significant other in some way and my music is easily relatable when it comes to that. Everybody can relate to it.”

In addition to “Money Talks,” Touré will be dropping a second single called “I Wanna Be” before the end of the year. He also said he plans to drop a bigger project sometime in 2020.

To listen to his music or to follow him on social media, please visit:

i can recall the day when the world fell and i could only watch in disbelief as people blamed each other for their grief before hiding back each inside their shellfrom there we edged ever closer to hell dying nature, fires, foul climes above divided souls all longing for some love while minds dreaded for them would toll the belland now a plague warns us with its dark chimes to see we're tied, us threads of the same rope against which we all committed some crimesforgiven by the gods too many…See More
3 hours ago
0 Comments 0 Likes

Atlanta-based Rapper, Damien Sane is taking the Independent Underground by Storm When you're a living confirmation that “Scars are proof that you’re stronger than what tried to kill you“ - your next move should be your best one. Born in Anniston, Alabama, Damien Sane is an intimately-layered artist with a message for Hip-Hop. During his career, he has managed to release several singles like "Man Named Marty, Hostile (feat. Allen Boi Yo & Tre Fre$hman) and Never Doubt Me (feat. Tre…See More
10 hours ago
0 Comments 0 Likes

part of an arrangement in progress of « Joey » by Concrete Blonde. recorded in july 2018. 1990s nostalgia, one of my favourite tunes from that period. ❤ than...
18 hours ago
0 Comments 0 Likes

amnediel is now a member of CODA~GROOVES~ENT
23 hours ago
Welcome Them!

as i sit on the floor and bow my head i wonder why my path has led me here for which purpose must i be rid of fear that lies in store for me somewhere aheadno way could i the turns have all foreseen nor prayed for all of life's given blessings for the angels would not reveal their wings until after the time they could be seenis it a door i hear, a voice, a pace or only an echo, a whim, a wraith a breeze, a thought, a threat without a facebe still my beating heart, oh do not race stay with me in…See More
yesterday
0 Comments 0 Likes

Lyrics Kamal Imani (Getaway from Corona Qurantine) I gotta getaway, the corona got me home a like a loner, where my peoples at? I pick up the phone a, to che...
yesterday
0 Comments 1 Like

West Coast Artist, Kushy Carlito releases his latest compilation "Lost Angels"From the gritty streets of Los Angeles, by way of Compton, CA, Kushy Carlito, an up and coming artist in entertainment, is primed to take the game by storm. Emerging onto the scene with his kushy flows and witty wordplay, Kushy Carlito delivers an array of records portraying tales of the struggle, shedding light on issues in the community, and giving motivation to others to get that money.The street life is survival…See More
Apr 1
0 Comments 0 Likes