WHERE ARE THE CONNECTIONS IN THE GAME?

May 2010 Be a Year Of Success In Abundance For Us All.
You may have missed my end of the year sale but members of this network are always eligible for a 25% Discount by just using the Promo Code CG01-10. Also, by following the RCA-Media Blog and joining mailing list you will automatically receive an additional 20% OFF your Design project, plus get updates on other savings.
Why wait for "the right time" when the… Continue 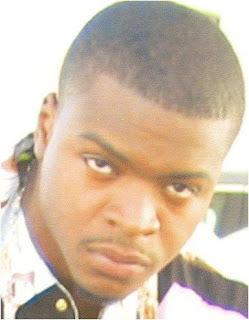 hi my people. i hope you all enjoy my music @

hi my people. i hope you all enjoy my music

VOICE OF THE BLOCK VOL. 2 IS NOW AVAILABLE!!! - THE DEDAMAN

Check us out. Music, Videos, Photos

We bring you the best in Entertainment....... Check out my partner site for those hot beats at
WWW.WHOSTHEHOTTESTRAPPER.COM ......OTHER SITES......www.idminc.ning.com/nobsrecords www.networkhustle.com/nobsrecords
the sites are free to join