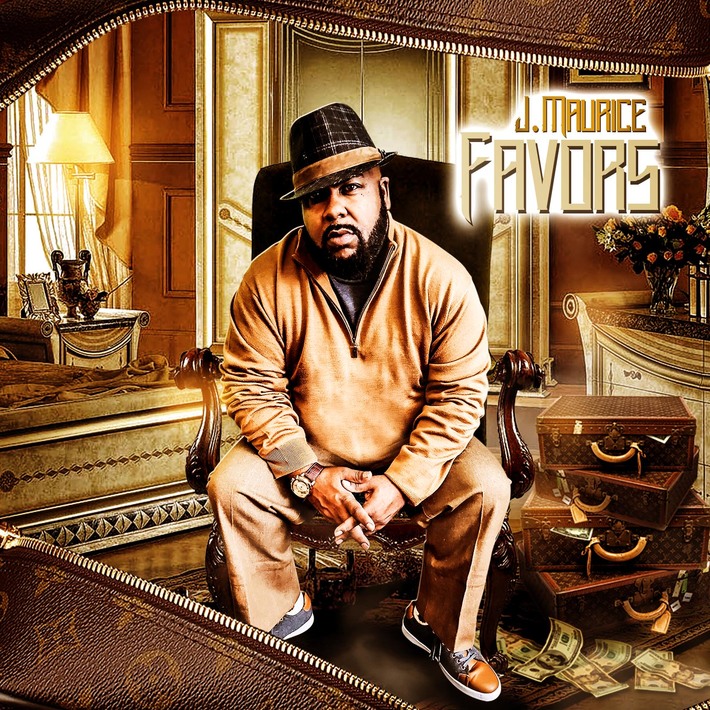 Multi-talented artist, Khaleel Mandel is a rapper-producer-singer-songwriter-composer and a multi-instrumentalist. He was born in Boston Massachusetts and raised in Bridgeport, CT. As a baby, Khaleel would attend numerous of his professional bass player father Carl Carterʼs performances. Now in Broadwayʼs Tony Award-Winning… 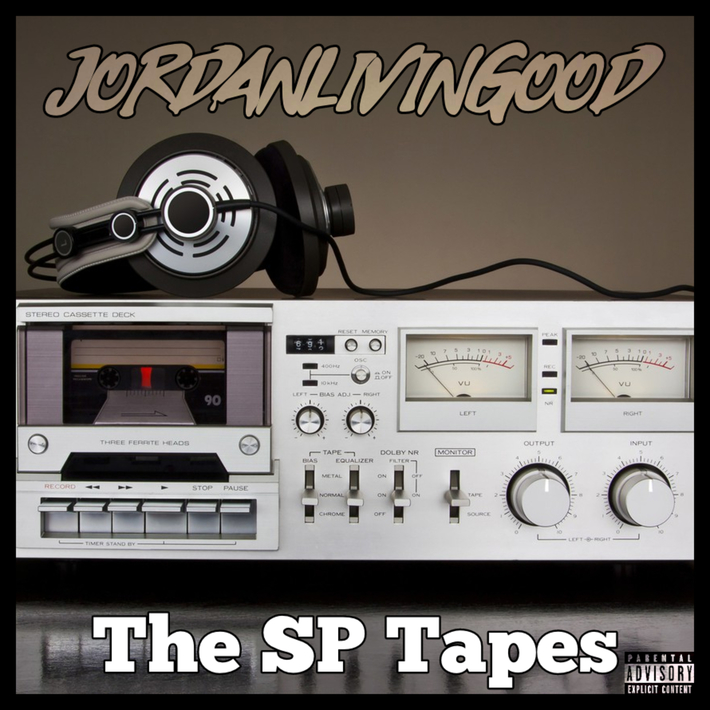 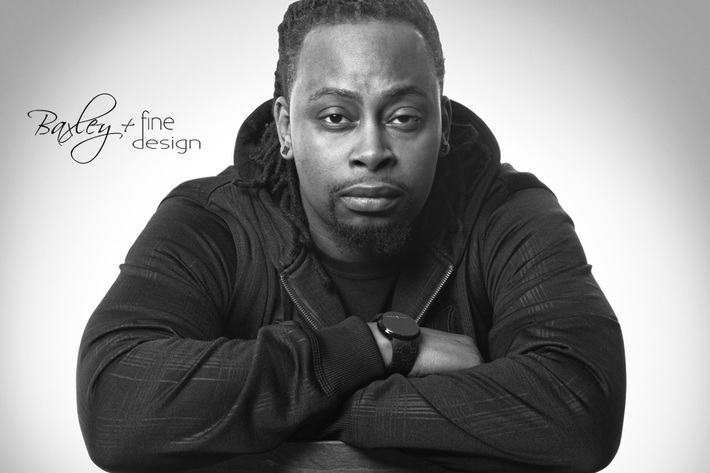 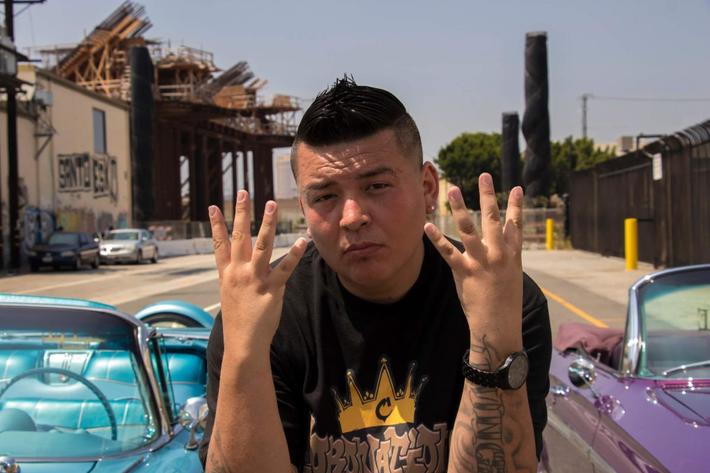 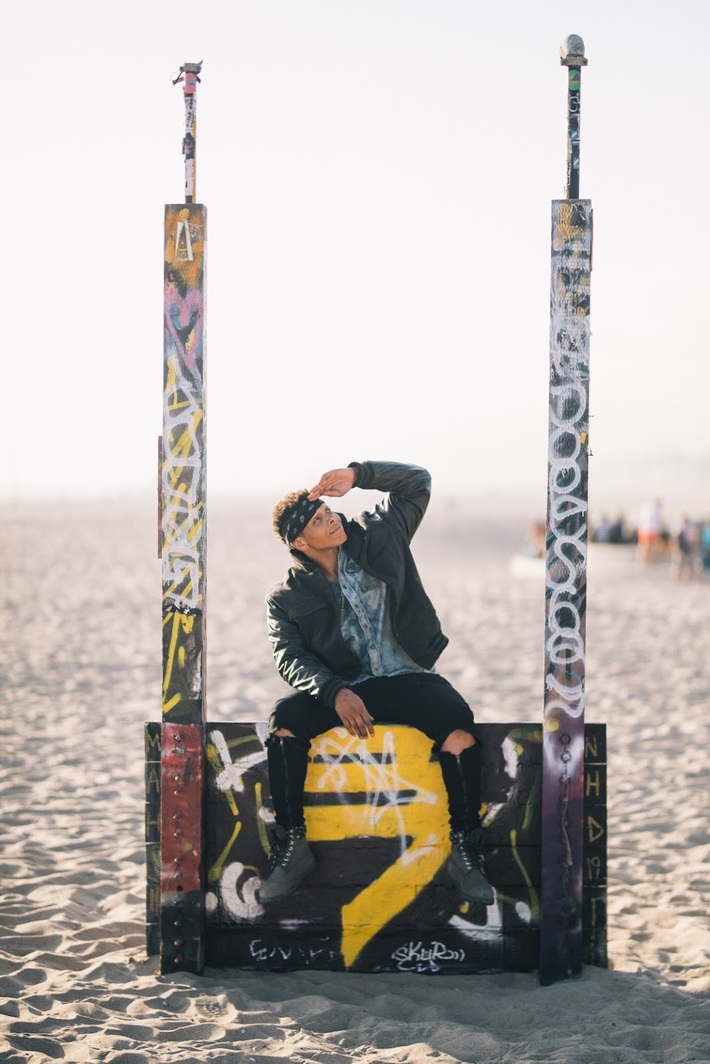 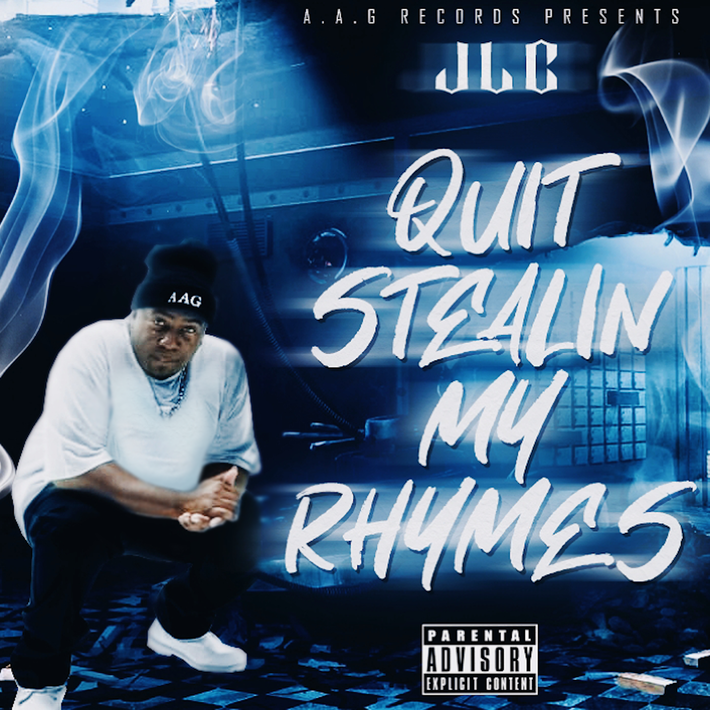 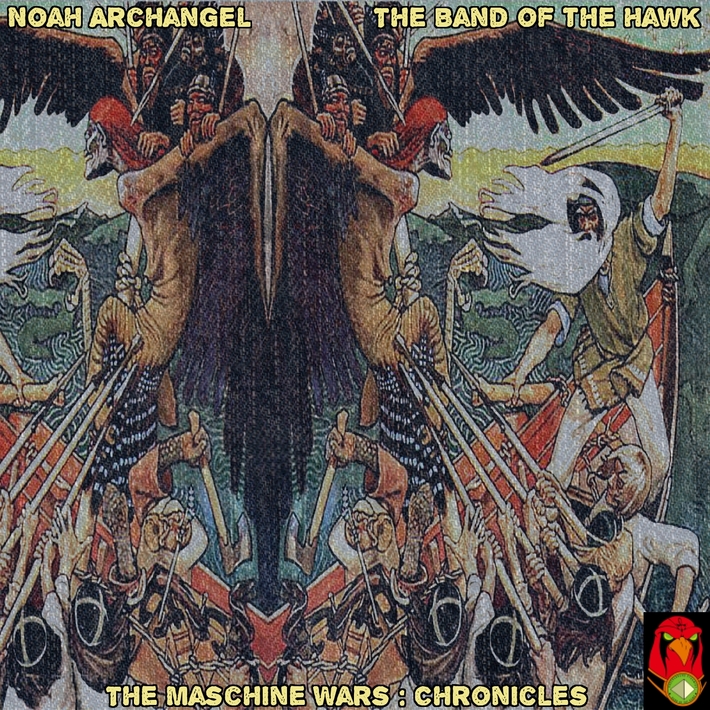 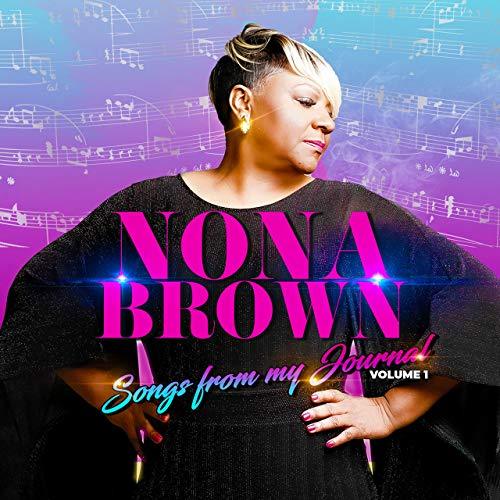 Collo Rocks It Out With Debut 'The Bluff' Melbourne, Australia - December 11, 2019 - This time of year always reminds Collo of his the start of his musical journey. Many years ago, at only eight-years-old, he received an acoustic guitar under the Christmas tree. From there his love of music evolved into a fascination with songwriting. Today, after… 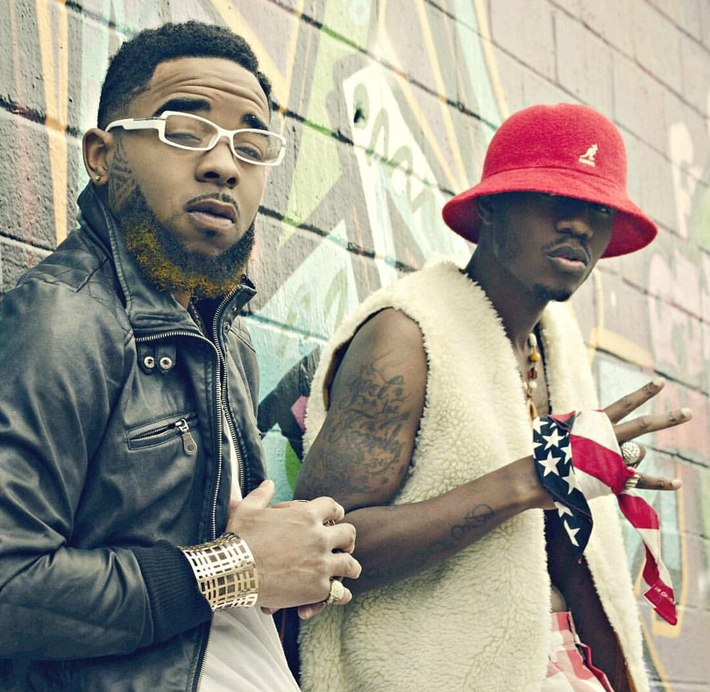 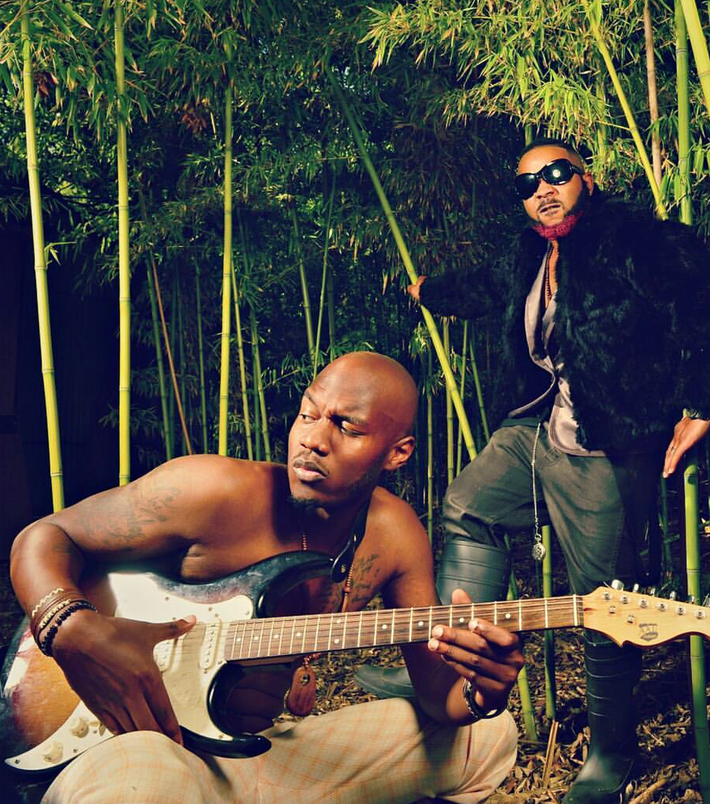 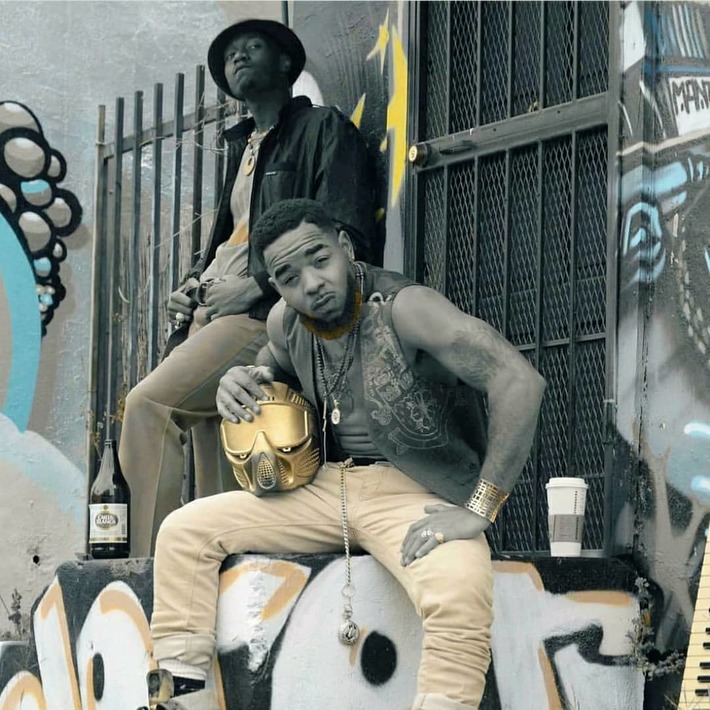