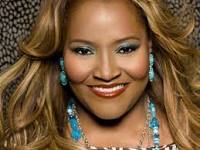 Reverend Clay Evans (Chicago) anointed LaShun Pace as “The woman to carry the torch left by the mother of Gospel music, Mahalia Jackson.”

Comedian and film superstar Steve Martin, with whom LaShun co-starred in the hit movie, Leap of Faith, proclaimed her one of “the most natural and effortless singers” he’d ever heard. https://twitter.com/blueboxent101 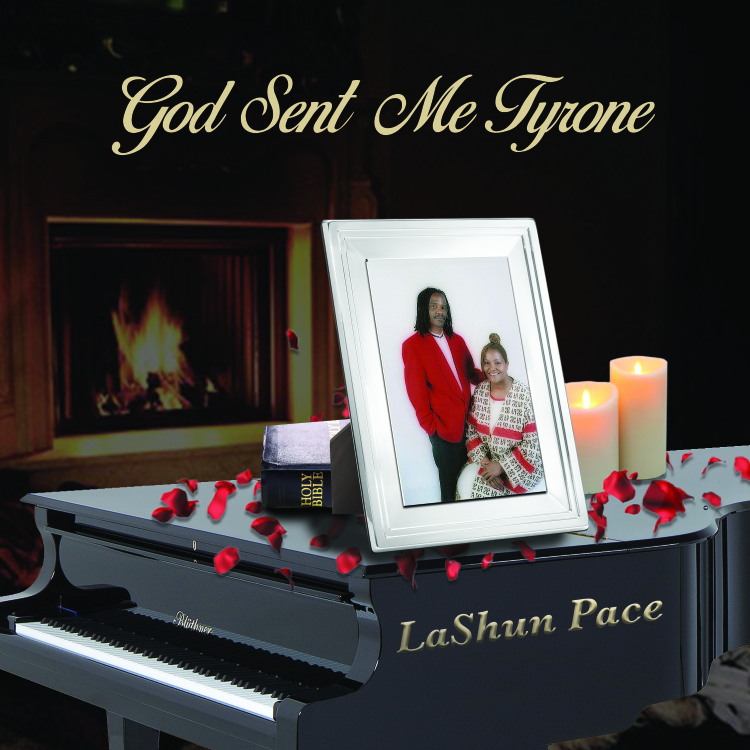 With a host of chart-topping albums, both as a solo artist and with her siblings, The Anointed Pace Sisters, LaShun’s powerful, dramatic, one-of-a-kind voice has won her awards and acclaim both nationally and around the world. The release of It’s My Time was the sixth major-label, solo album of her career. http://www.youtube.com/user/blueboxent

As writer of ten of It’s My Time’s eleven songs, LaShun continued to prove herself not only an artist of prodigious musical gifts, but a woman unafraid and unashamed to share the story of her life, in both sorrows and glory through her music.

LaShun gives a breathtakingly dramatic performance on “For My Good,” a beautifully orchestrated ballad acknowledging God’s omniscient guidance and faithfulness to His children.

Hear LaShun’s versatility in the irresistibly catchy “Hey,” which she describes as “kind of a Gospel `Don’t Worry, Be Happy.’ It’s fun for me, because it’s just acknowledging we can’t take on every challenge in life at one time. Bills are a good example. They’re always going to come in, and even pile up sometimes. So you just do your best, one day at a time, get to what you can as soon as you can, and don’t let it get you down in the meantime.”

LaShun takes the listener to serious Sunday-morning church on “Emotions,” lacing things with a saucy dose of blues. “I Trust In You” is a modern-day hymn.

“My parents worked hard,” LaShun reflects on early years, “but I was one of 10 children, and things were just rough for us when I was coming up.”

These struggles have formed the woman that you hear today and have taught her the strength of faith. https://www.instagram.com/blueboxentertainment/

The Anointed Pace Sisters, featuring LaShun, landed their own record deal, peaking at No.2 in Billboard with their debut offering, U Know. LaShun went on to become a solo artist. Shekinah Glory, peaked at No. 5 in Billboard, spending just short of a full year on the chart. Three more hit solo albums, as well as numerous awards—including two of Gospel’s coveted Stellar Awards—came LaShun’s way over the next seven years.